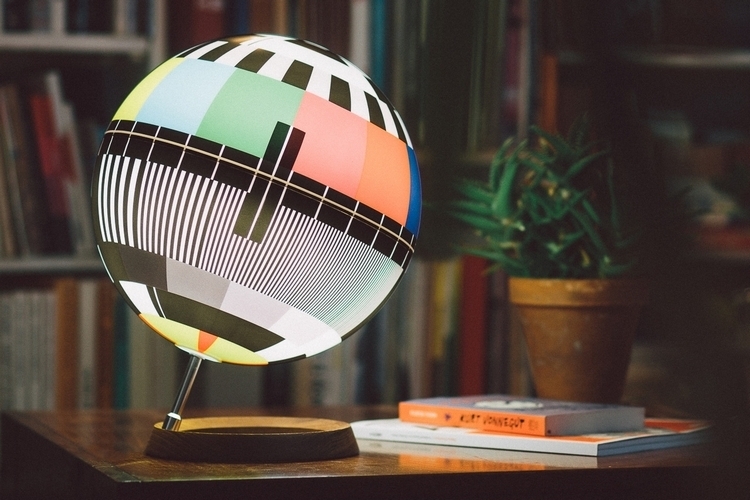 With most TV channels now broadcasting 24 hours, it’s rare to see those classic test cards that show up as placeholder for actual programming. So, these guys decided to put a test card on the Mono Lamp instead, so you can enjoy the once late night staple any time you’d like.

Based on the Philips PM5544 test pattern, it uses the test card as a functional shade for the lamp, allowing you to illuminate the space with the same patterns and colors that would appear on the TV when you’ve fallen asleep watching whatever show was on late in the night. Whether you actually miss the TV test cards of the old days or just want a funky lamp to decorate the space, this thing should satisfy both counts with ease. 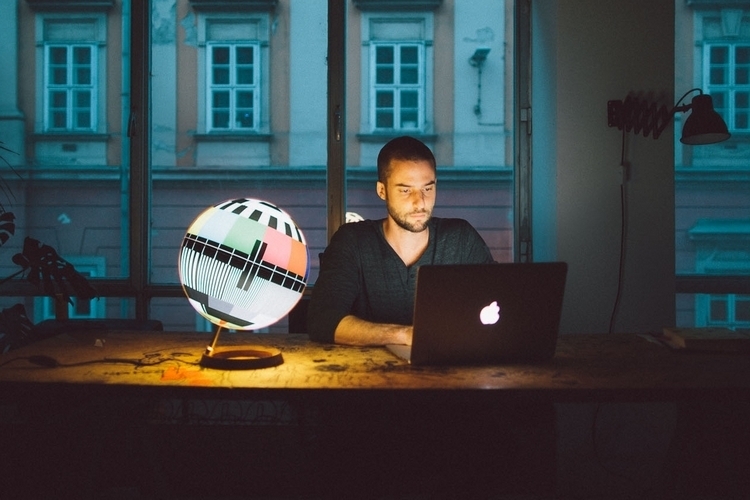 The Mono Lamp uses a 30cm plastic globe as the shade, which is covered in a print of the classic Philips test pattern. It comes in two variants, one that appears on color TVs and another on black-and-white panels, both perched on an aluminum arm that’s mounted on a circular ash wood base. Features include a standard E14 bulb socket, a 13.5-meter cord with an in-line switch, and a design that allows the globe to be spun on its axis. And, yes, the globe can be easily removed from the stand for easy bulb replacements. 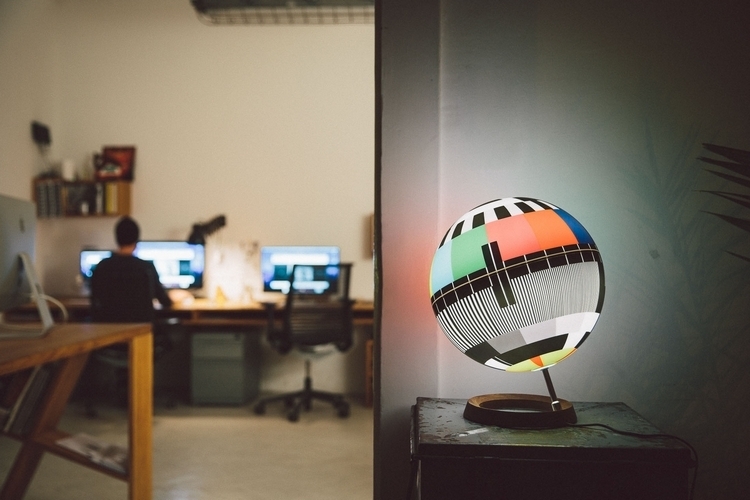 An Indiegogo campaign is currently running for the Mono Lamp. You can reserve one for pledges starting at €125.