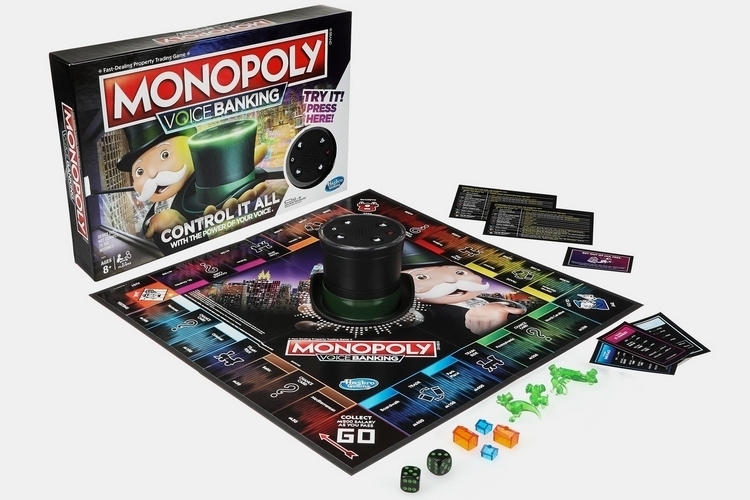 Many Monopoly games devolve into utter chaos with cheating accusations flying in every direction. Yes, it’s that fun. And while we enjoy the raucous entertainment of cheating our way to the top, we have to admit, eliminating underhanded tactics from the game does have its appeal. That’s exactly what you get with the Monopoly Voice Banking.

Unlike traditional Monopoly where people can steal money (or bring their own money from a different set) and collude with other players to secretly swap properties, the game keeps tabs on each round’s progress electronically, so it knows most of the pertinent information taking place in the game. That means, you can’t steal money, you can’t secretly swap properties, and you can’t pretend you already paid rent – the game knows exactly what’s going on, so it’s much harder to cheat than any version of the game before it. 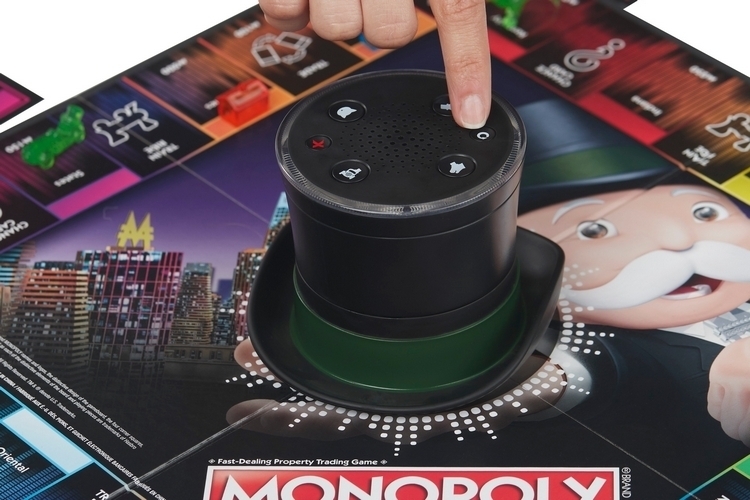 The Monopoly Voice Banking looks like a regular version of the game, with a board, a couple of dice, a bunch of tokens, title deeds, a get out of jail free card, and reference cards. Yes, there’s no money, chance cards, or community chest cards in the game, as all of those functions are performed electronically instead. In its place is a talking hat called Mr. Monopoly, which, pretty much, functions like one of those modern speakers with built-in voice assistants. This device is meant to sit at the center of the board, so players around the table need to simply push a button (each player gets one designated button), state their commands, and listen to the response.

Of course, rather than booking you an Uber, making dining reservations, or queueing up your playlist, the device is meant to keep track of the game, so players have to tell it every move they make, from buying and selling to renting and trading. It keeps track of all moves from every player, automatically adjusting its records to reflect movements in money and properties, so you can just ask it for your cash balance and property portfolio at any time, much like you bark your queries at Alexa. 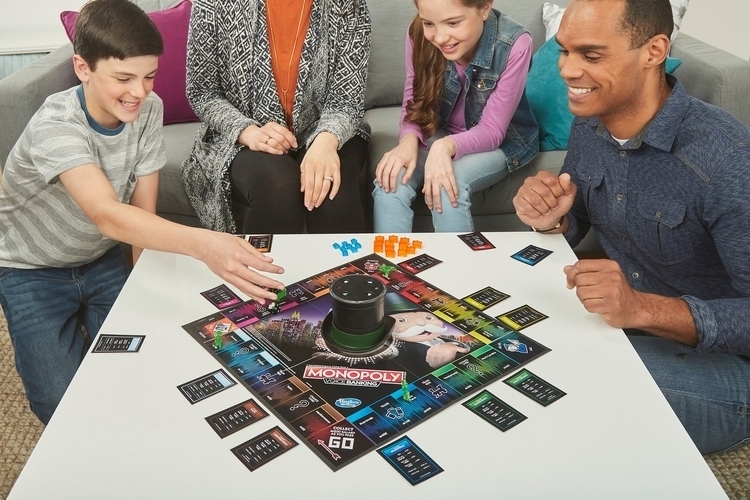 The Monopoly Voice Banking can be played by two to four players, so it works much like a regular version of the game, all while following the same familiar rules, so you and your friends should be able to get into the game right off the bat. According to Hasbro, though, it’s designed to facilitate much faster gameplay, as it eliminates many of the bottlenecks of the traditional game, especially those long arguments about unpaid rent, missing cash, and this one player’s seemingly unlimited money reserves. Of course, this is all assuming that Mr. Monopoly, which runs on three AA batteries, will be able to keep track of everything correctly, apart from actually being able to understand players’ commands accurately, especially during those times when everyone on the table has had a little too much to drink. 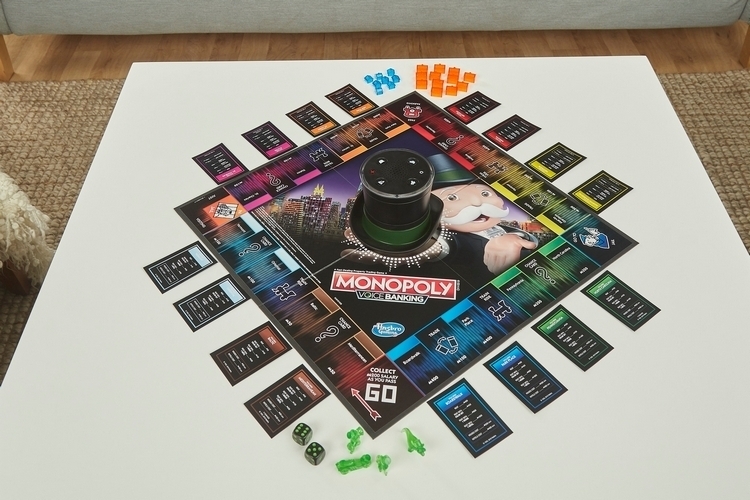 Now available for preorder on Walmart with a July ship date, the Monopoly Voice Banking is priced at $30.