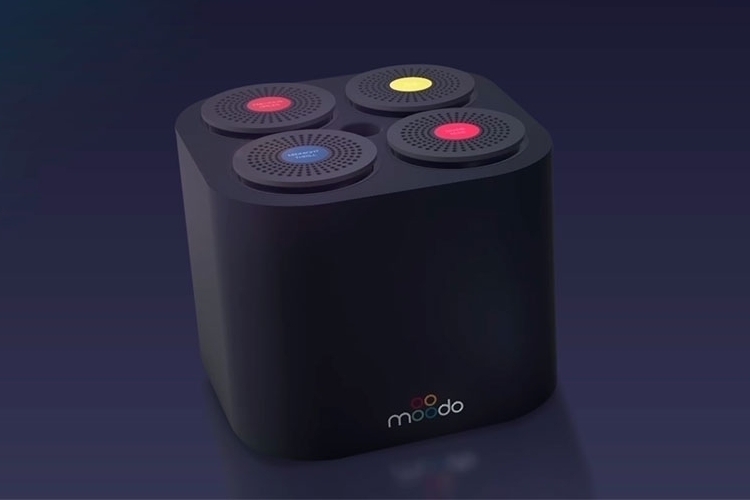 Putting an air freshener on a shelf or table somewhere around the house is a great way to keep a room smelling nice. If you want to change the scent floating around the space, though, you’ll have to swap something else in place of the current fragrance. While that’s easy enough, the Moodo wants to make it even simpler.

A connected air freshener, the device’s fragrance can be adjusted with a few taps on your phone, ensuring you can change up the smell of the room on the fly. Even better, you’re not restricted to just one fragrance at a time, as it lets you mix up to four different scents, as well as adjust the potency for each one. 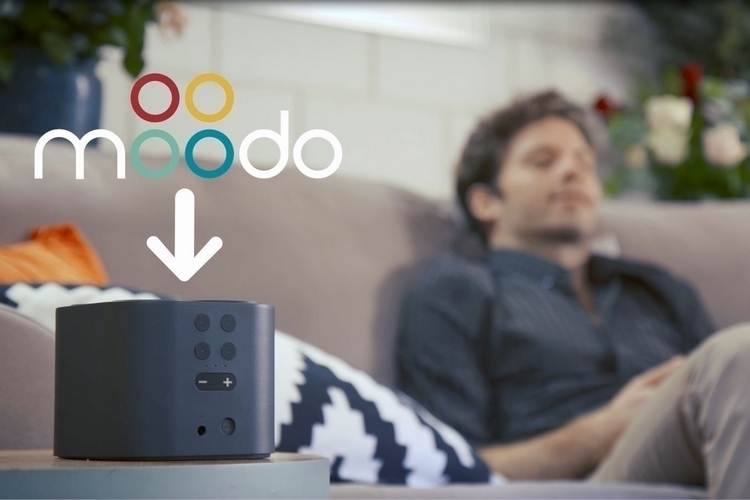 The Moodo is an electronic scent diffuser that will spread the fragrance stored on capsules you load on the designated chambers. It comes with four separate chambers, so you can plug in a quartet of fragrances at a time, any of which you can switch to using the companion app. More importantly, the app lets you mix any of the four scents together, allowing you to experiment with custom aromas to create unique scents. 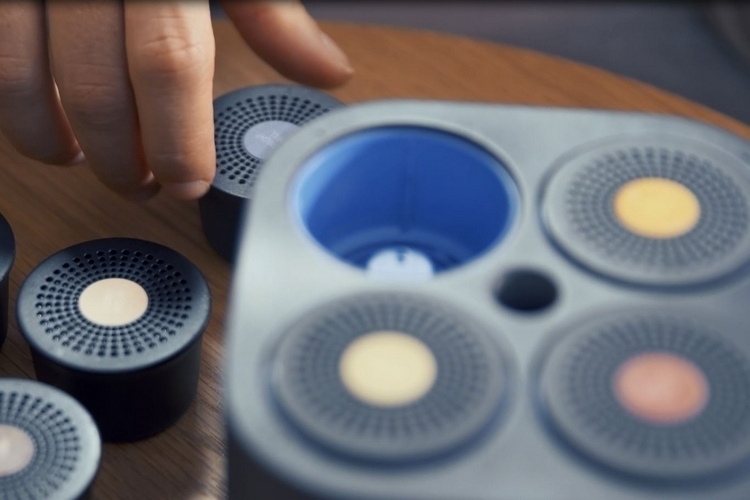 Features include adjustable fans so they can unleash scents at varying intensities, built-in Wi-Fi for remote operation, and a battery rated at seven hours of use, so you might want to keep it plugged in instead. Four capsules used together can last for around two months of use.

An Indiegogo campaign is running for the Moodo. Pledges to reserve a unit starts at $149.