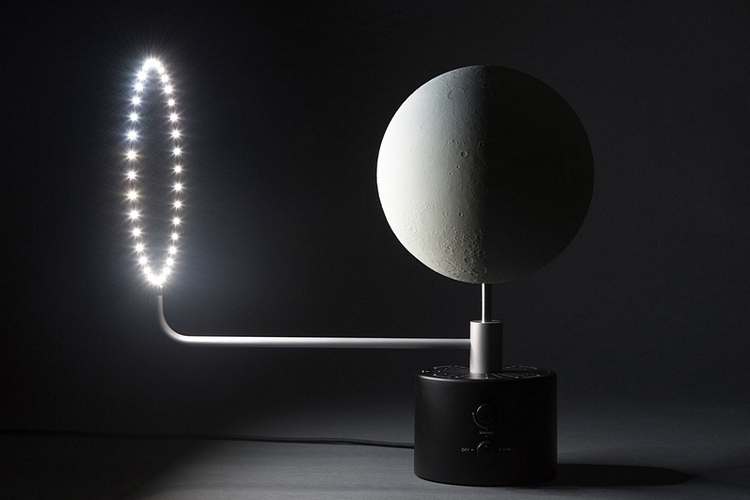 Chances are, you’ve seen a lunar globe before. No matter how good those globes are, however, we doubt their accuracy comes anywhere near the MOON, a faithful and accurate 3D replica of Earth’s only natural satellite.

Unlike most lunar globes that fill the surface with photographs and illustrations, this globe recreates everything in 3D. That means, every crater, every ridge, and every elevation known to man is reproduced in detailed likeness, essentially giving you a miniature version of the celestial body. Whether you’re an astronomy fan, a moon worshipper, or a lycanthrope who likes howling at the moon, this thing should make for an awesome thing to have around the house. 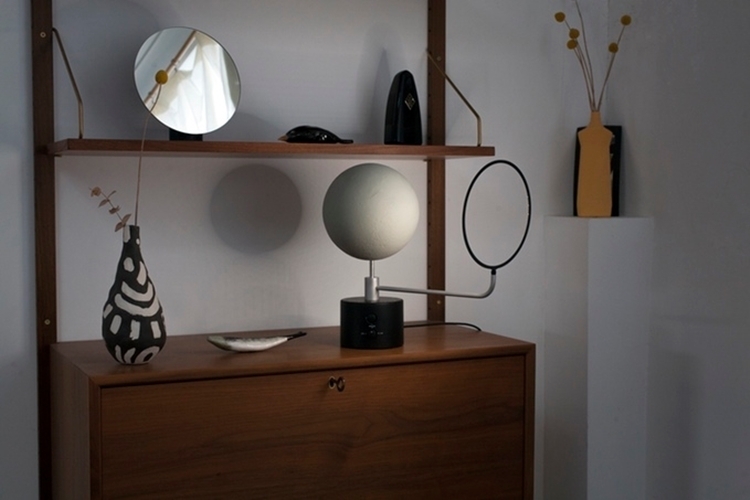 Aside from being an accurate scale replica, MOON also comes with a lighting system that simulates the moon’s synodic movement in relation to the sun. This system uses a ring of LEDs that orbit the 3D model, lighting up different areas of the globe in a way that mimics how the sun illuminates the moon over time, recreating features of the lunar surface in the manner we see it here on Earth. You can rotate the light manually around the globe, as well as simulate a full synodic month in 30 seconds. The big feature, however, is a live mode that moves the light in the same position as the current lunar phase, so you can have a real-time, miniature version of the moon even in the middle of the day. 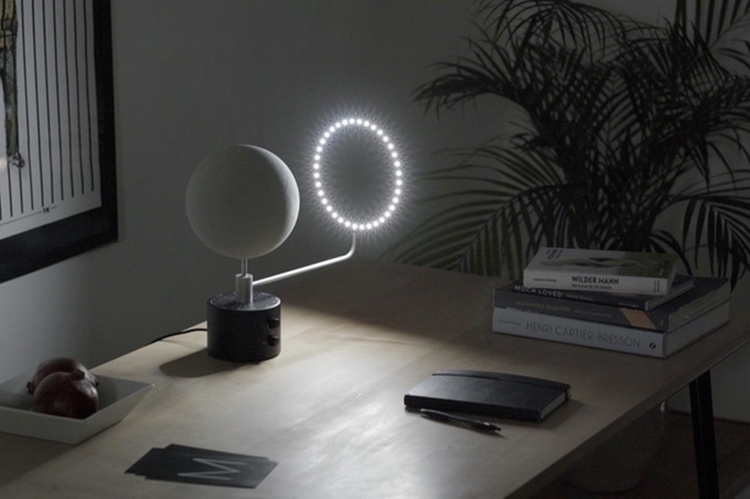 A Kickstarter campaign is currently running for MOON. Pledges to reserve a unit starts at £300.