Morgan Threewheeler Coming Back In 2011 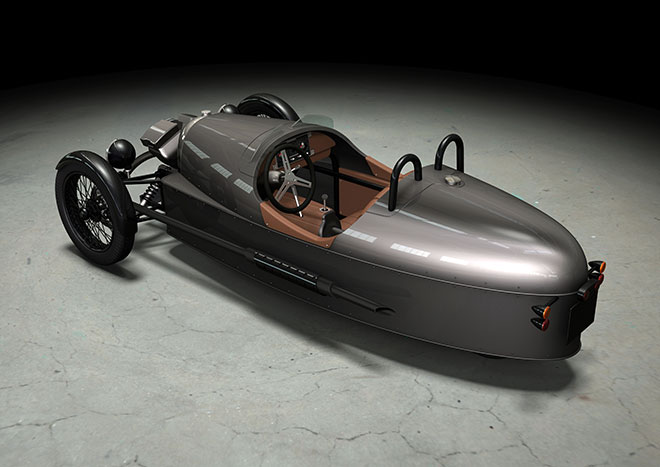 We’re not sure if the Morgan Threewheeler, in this day and age, will be classified as a car or as a motorcycle.  Regardless of how it’s categorized, though, there’s one thing certain: the classic road machine remains an iconic presence.   And next year, the 100-year old automobile will stage a long overdue comeback.

Forget about restoring any of the surviving units produced by the Morgan Motor Company from 1909 to 1953.  The ride is coming back with brand new production units next year, each one bearing the same simple and elegant tricycle stylings that has made it a long-running favorite among car enthusiasts. 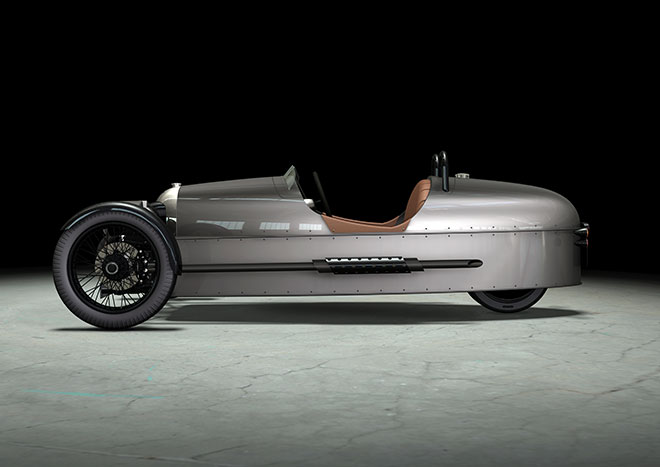 The new Morgan Threewheeler will house an 1800 cc Harley Davidson “Screamin’ Eagle” V-twin motor, producing 100 horses for a top speed of 115mph and a 0 to 60 time of 4.5 seconds.  Some rumors also say they might eventually trade in the American-built engine for a British-made one (most likely by Cameron Engineering) to retain the original line’s British engineering appeal.

Weighing 500kgs, the new vehicle will feature a steel tube frame and aluminum bodywork.  A 5-speed gearbox pulled from a Mazda 5 is also expected to make its way into the production builds, which they’re hoping to market to wealthier drivers who want the look and feel of a classic automobile, without the maintenance hassles commonly associated with restored machines.

The Morgan Motor Company is looking at  Malvern, England as the site for the new production versions – the same place where they built about 30,000 Morgan Threewheelers during the first half of the 1900s.  Pricing for the new model is estimated to be in the vicinity of £46,000.