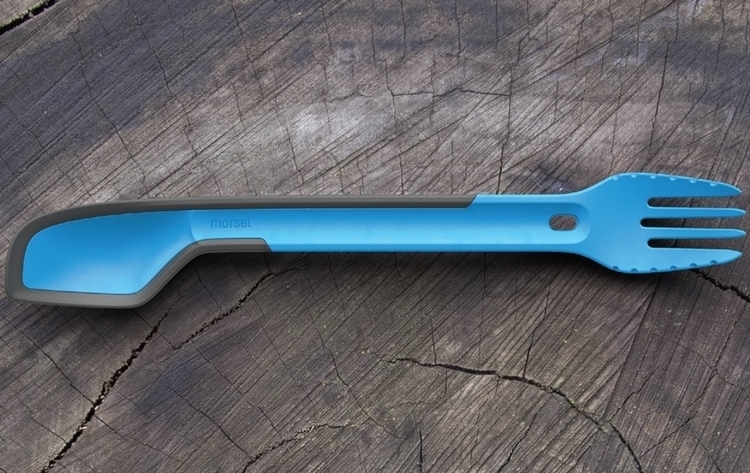 It’s technically a spork, since there’s a spoon and a fork bundled there somewhere. The Morsel Spork, however, looks unlike your conventional spork, as it comes with an original design that seeks to reinvent the camping staple into something much more useful.

Not that the spork, with its combined spoon and fork functions, isn’t useful already. It is. In fact, that’s the whole reason it’s become a staple in many people’s camping and EDC gear bags. This all-new spork design, though, looks to make it even more handy for a whole lot of things, whether you’re using it to eat packed lunch in the office, a quick snack at the park, or a hearty dinner while camping. 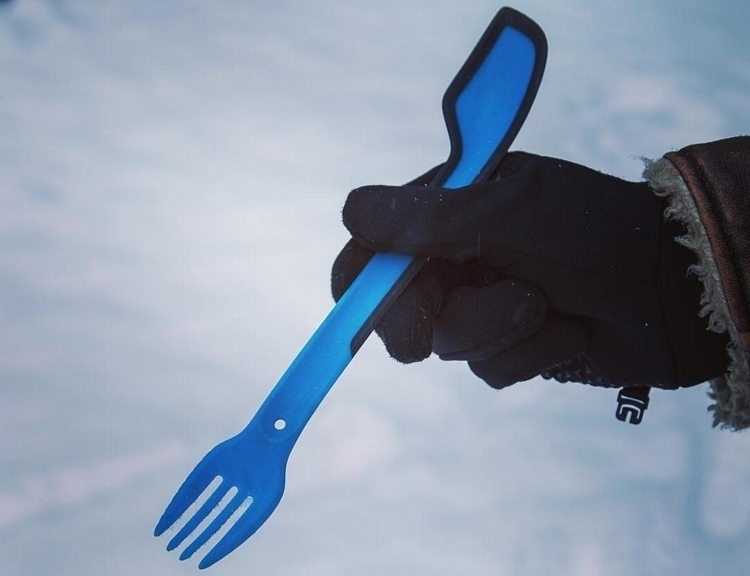 Instead of combining the spoon and the fork into a single business end, the Morsel Spork puts them on opposite ends of the handle, so you get a full-size fork on one end and a tine-free spoon on the other, which should make them just that easier to use compared to a traditional spork. With a full-size fork, you can use this to eat food without any struggle, while a long handle allows you to avoid touching either end if you intend to use them both to finish a meal.

Since it integrates a full-size fork, it only makes to put a full-size spoon, too, right? Turns out, that’s not quite what they had in mind. Instead, it comes with a spoon that has one flat edge similar to the Tritensil, which you can use to scoop deep into the corners of cans, cups, and similar containers. Basically, you can use it to scrape those last morsels of food that you can’t ever seem to get with a regular spoon. The entire edge of the spoon, by the way, is made from a flexible rubber material, so it’s perfectly safe to use (no accidentally slicing your mouth) while also being able to conform to odd-shaped food containers. 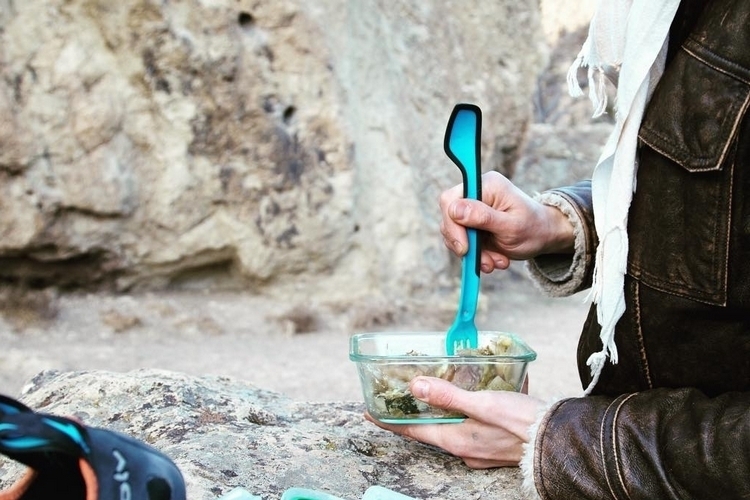 The Morsel Spork measures 10.5 inches from end to end, making it much longer than your standard camping utensil. While that obviously hampers portability a bit, the added length should also make it functional as a spatula (use the rubber edges to come in contact with the cookware), allowing you to bring one less cooking tool along. Plus, the extra length means you can eat out of a Pringles can if that’s all you have available. 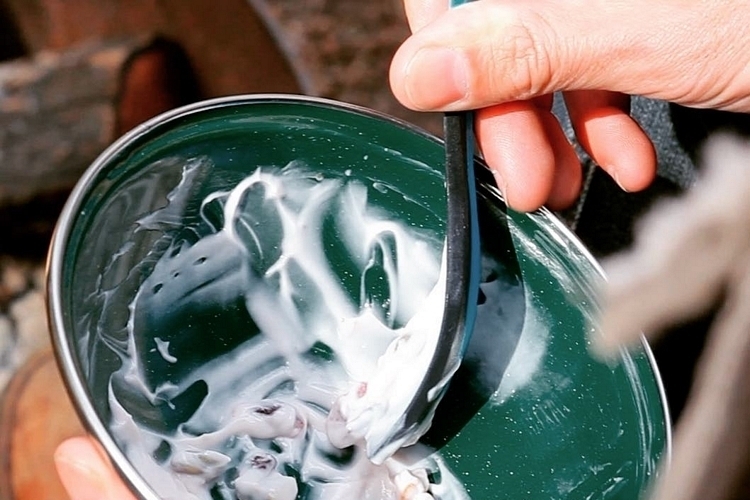 Construction is BPA-free and food-grade plastic and rubber that, the outfit claims, will render this thing ultra-tough. It has thick edges throughout, by the way, which should bode well for the toughness claims, ensuring you can use this over and over unlike most plastic utensils you’ve used in the past. For cleaning, it can be thrown in the dishwasher along with the rest of the dirty dishes, although you can also throw it in boiling water if that’s all you have available while camping in the backcountry

A Kickstarter campaign is currently running for the Morsel Spork. You can reserve a unit for pledges starting at $7.