Moskito Watch Doubles As A Bike Speedometer And Analog Stopwatch 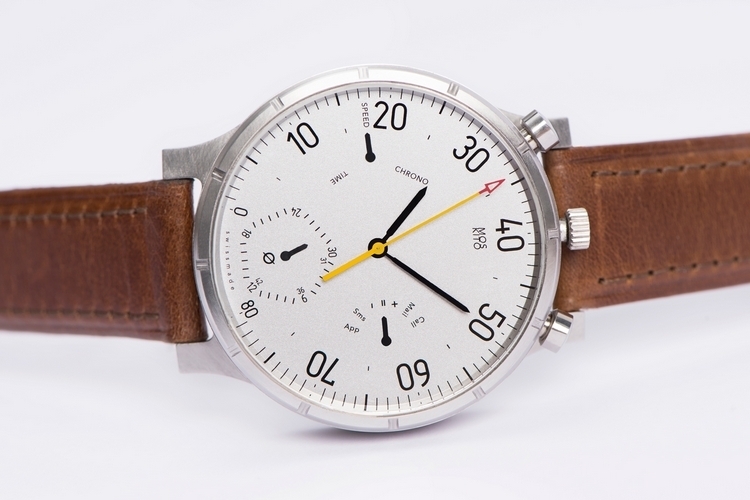 At first glance, the Moskito seems like any standard analog watch. You know, the kind you can wear every day and pair with most any outfit in your closet. Except, this one has a case that can be quickly detached from the strap and mounted on a bike’s handlebar, where it serves as a handy bicycle speedometer.

That’s right, this watch can be easily lifted off its strap using a twist-lock mechanism, allowing you to quickly move it between your wrist and the bike. It’s Swiss-made, too, so it comes with serious watchmaking pedigree, so it makes for a fine timepiece on top of the clever function. 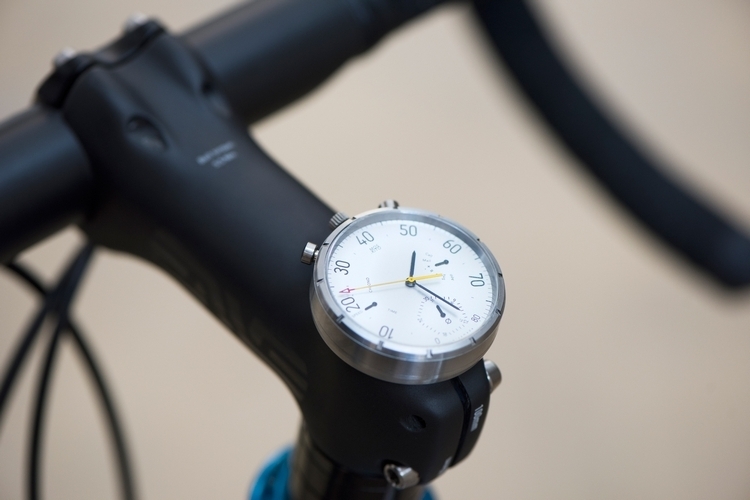 The Moskito comes with three modes: Time, Speed, and Chrono. As you’ve probably guessed, Time is for wearing on your wrist and Speed is for that time you have it mounted on the bike (it tells the current speed, distance traveled, and average speed using the dial’s three hands), while Chrono turns the main dial into a high-accuracy stopwatch. There’s also a sub-dial in the three o’clock position that allows it to indicate every time you’ve received either a call, mail, SMS, or app notification. 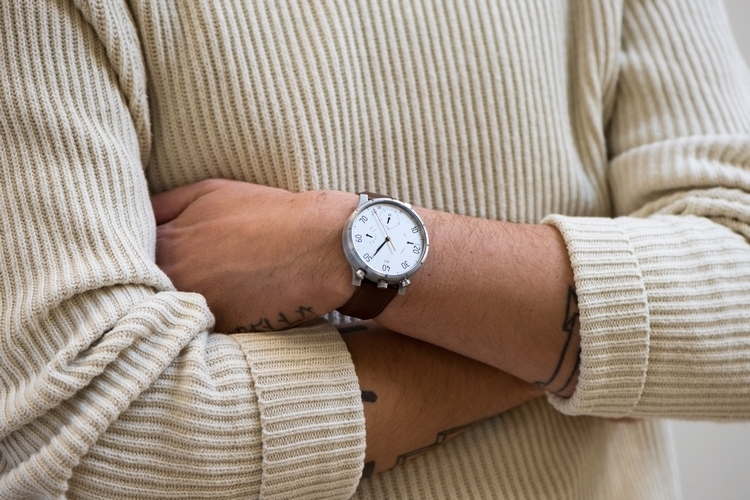 It comes in two models, Classic and Fly, with the former getting a stainless steel case and the latter sporting aircraft-grade aluminum construction. Features include a Swiss-made quartz movement, a 44mm case with up to two meters of water resistance, a rechargeable battery that can last up to two years between charges, compatibility with both Garmin and Strava apps, and two strap options (leather and NATO) in different colors. 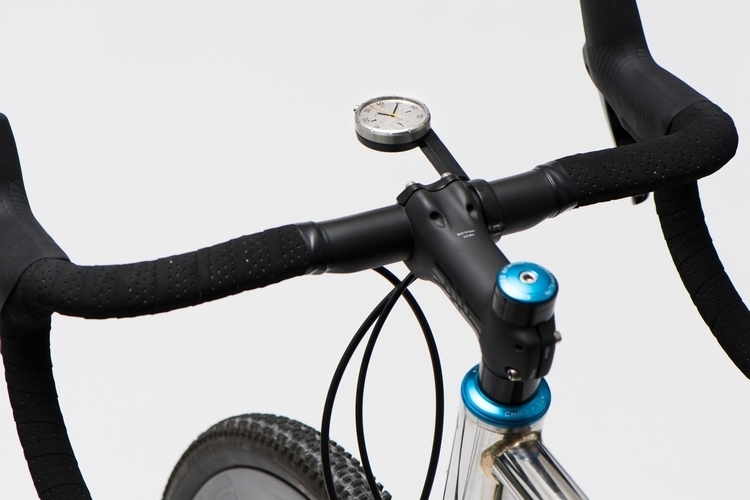 A Kickstarter campaign is currently running for Moskito. Pledges to reserve a unit starts at CHF 535 (around $530).