Motion Figure MF201: Finally, Action Figures That Can Move All By Themselves 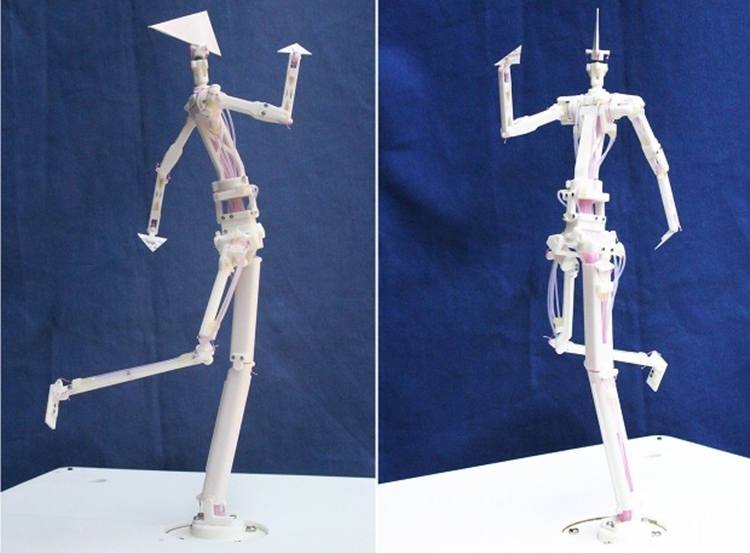 We all knew action figures that can move like robots will come at some point down the line. Turns out, that future could be sooner than we think, if this Motion Figure MF201 takes off as planned.

Made by Japanese robotics outfit Speecys, it’s an articulated skeleton that can move its limbs and strike poses all on its own. That way, you don’t have to spend minutes posing that 15-inch Iron Man action figure to make it look like it’s having a heart attack to amuse yourself – just program the darn thing to perform the actions you want and it’s done. 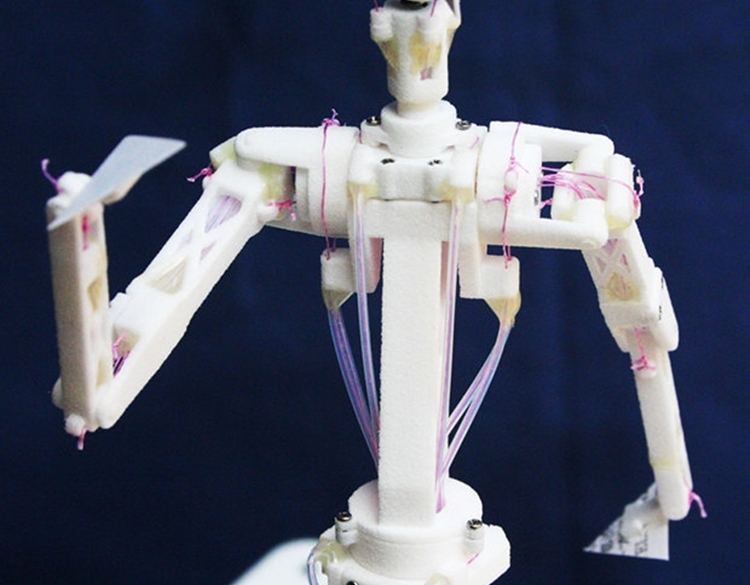 The Motion Figure MF201 uses threads that run throughout its entire body to facilitate the movement, similar to how traditional Japanese puppets are able to animate. Rather than being controlled by a human operator, however, the strings are pulled by a series of motors hidden at the base, allowing it to be programmed and electronically controlled to perform actions all on its own. That’s right, the figure is stuck to its base in the current design (the components are too big to fit on the body itself for now), with one foot permanently planted on its stand. It comes with both Bluetooth LE and WiFi for wireless connectivity, along with onboard speakers to give the doll a speaking voice.

A total of 20 joints are available on the structure, giving it plenty of options in poses and movement. Since a skeleton frame isn’t much fun to look at, the toy is designed to take modular body panels that you can snap onto the frame, allowing it to look like the Incredible Hulk one minute and a sexy anime character the next.