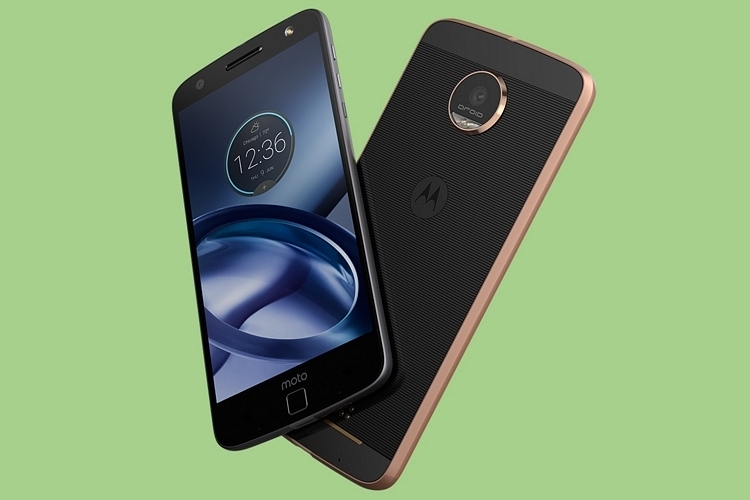 With Google’s Ara smartphone looming in the horizon, we’re seeing other companies try their hand at modular mobile solutions. Motorola is the latest with their Moto Z and Moto Z Force, which bring modular capabilities via the new Moto Mods system.

No, you can’t quite equip it with different processors and extra RAM the way you would with Google’s modular smartphone concept. Instead, it comes with magnets and a 16-pin interface in the back that allow you to install rear panels that reinforce the handset with entirely new hardware. As a start, available modules will include a projector, a JBL SoundBoost speaker, and an Incipio offGRID power pack, along with several modules designed to merely change the phone’s aesthetic. More Moto Mods, of course, are expected to come down the line. 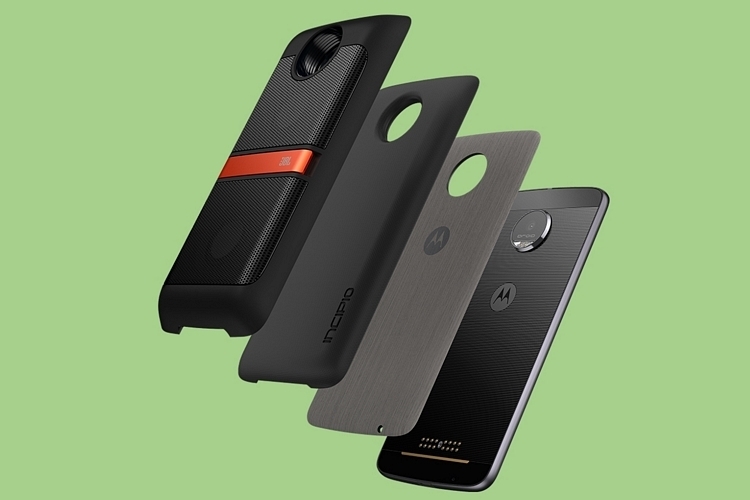 As for the phones themselves, the Moto Z is a super slim device measuring a mere 5.2mm in thickness. It comes with high-end specs, including a 5.5-inch Quad HD AMOLED display, Qualcomm Snapdragon 820 processor, 4GB of RAM, up to 64GB of storage, a microSD card slot, a 13-megapixe rear camera, and a 2,600mAh battery (rated at 30 hours of moderate use). The Moto Z Force gets the exact same innards, although it adds Shattershield technology to help protect the case during drops, improves the camera to a 21-megapixel unit, and boosts the battery to 3,500mAh (rated at 40 hours of use). 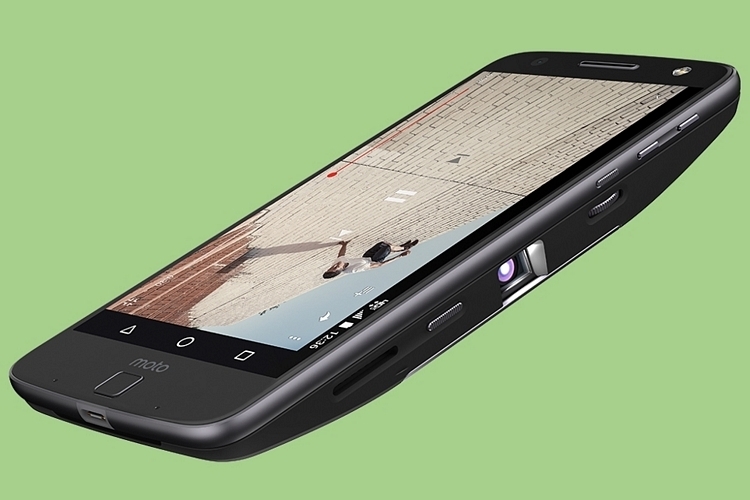 No pricing has been announced, but the Moto Z and the Moto Z Force will hit the market in September.