Mr. Potato Head Alien Vs. Predator: Whoever Wins… We Lose 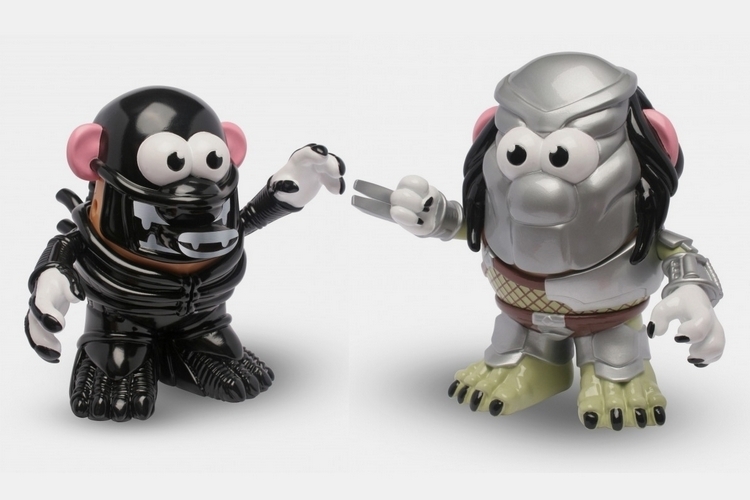 Truth be told, I never paid attention to Mr. Potato Head even as a child. The darn thing just looks dumb. For some reason, though, the cosplaying Humpty Dumpty suddenly won’t leave my consciousness after I saw the Poptaters Mr. Potato Head Alien and Predator.

A part of the Poptaters line that see the classic toy dressed as various pop culture characters, these two will let you stage a goofier, less-ominous version of the epic Aliens vs. Predator battle. And, yes, you’re still required to still destroy everything in sight while the battle goes down, just so you can declare at the end that “whoever wins… we lose.” I mean, it’s required. 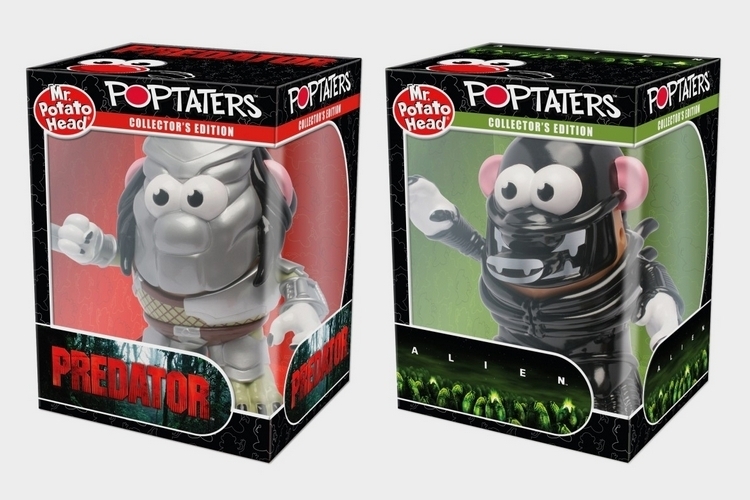 The Poptaters Mr. Potato Head Alien and Predator are sold as separate toys, so you can get more than one of each if you’d like an all-out war in your hands. The Alien toy, by the way, recreates the scary Xenomorph in all its vicious glory, complete with exoskeletal details, dual mouths, and the spiked scorpion-like tail. The Predator, on the other hand, recreates the intergalactic hunter’s armor, complete with its ready-to-stab wrist blades, black claws, and even a removable helmet. And, yes, we’re pretty sure it looks like a regular Mr. Potato Head underneath. Both toys measures six inches tall. 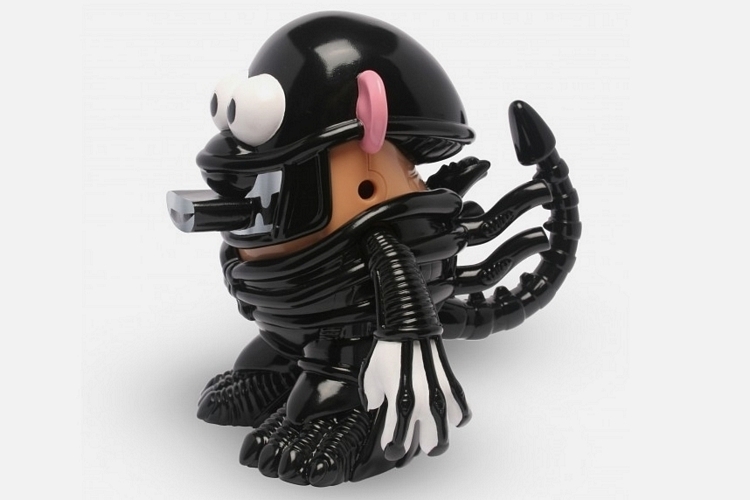 Available now, the Poptaters Mr. Potato Head Alien and Predator are priced at $20 each. 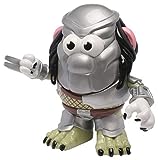