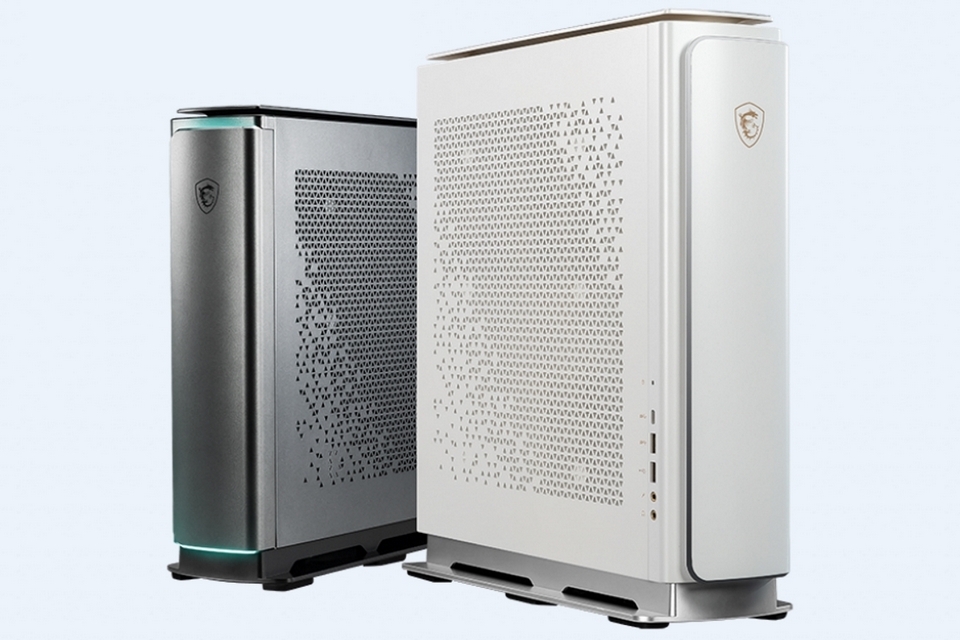 Yes, it’s not that hard to assemble your own desktop PC for multimedia editing. You can even order individual parts and have the store assemble them before shipping the whole thing your way. The MSI Creator P100X, however, makes its case for buying a preconfigured desktop by sheer virtue of its compact dimensions, which, honestly, makes it look more like a game console than a powerful desktop machine.

Measuring just 15.9 x 14.7 x 5.2 inches (depth x height x width), it’s way more compact than your traditional tower PC, allowing you to keep it right next to your monitor without getting in the way. That means, you don’t have to rummage under the desk just to stick a USB cable onto your desktop, all without taking up precious desk space for all the accessories you need to get you through the day. 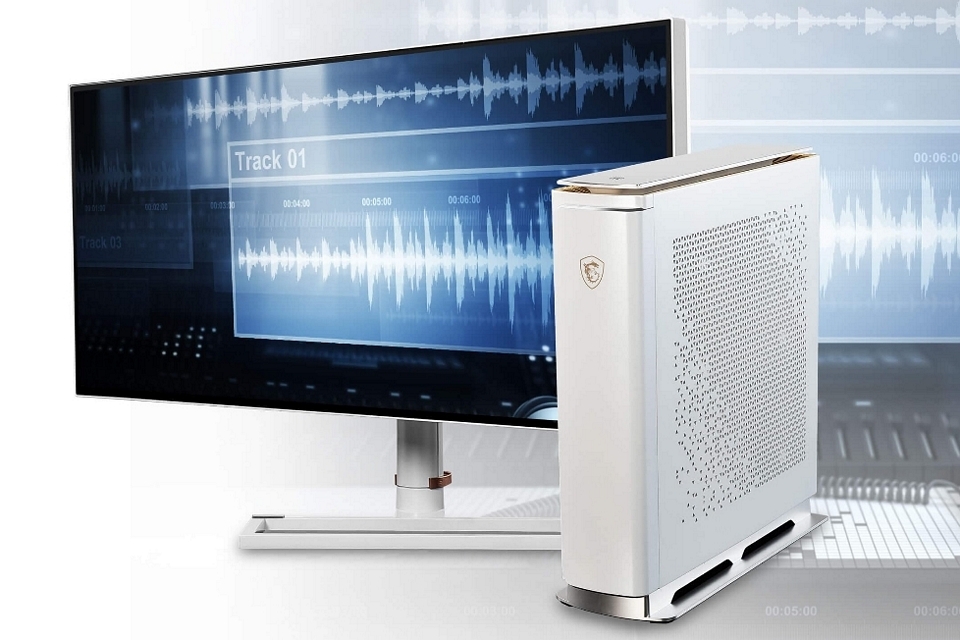 The MSI Creator P100X is a desktop PC aimed at multimedia editing, content creation, and similar creative endeavors, so there’s plenty of processing power here. It starts off with a 3.7GHz Intel Core i9-10900K, a 10-core CPU with 20 threads, 20MB of cache memory, and 16 PCIe lanes, which it pairs with 32GB of DDR4 RAM (with option to expand up to 64GB), an Nvidia GeForce RTX 2080 Super GPU, and 3TB of total storage (1TB SSD and 2TB HDD, with one available SSD slot). According to MSI, the PC should accelerate a whole load of multimedia tasks, from rendering video and VR creation to creating content for 5K2K displays.

It has two HDMI outputs, three DisplayPort outputs, and one DisplayPort 1.2 output, allowing you to set up a whole lot of monitors on your workstation, provided your desk can accommodate that many screens all at once. According to the outfit, it’s optimized for multi-tasking, so you can, hopefully, keep doing other things on the next monitor while that 4K video is rendering and taking up a large bulk of the processing power. 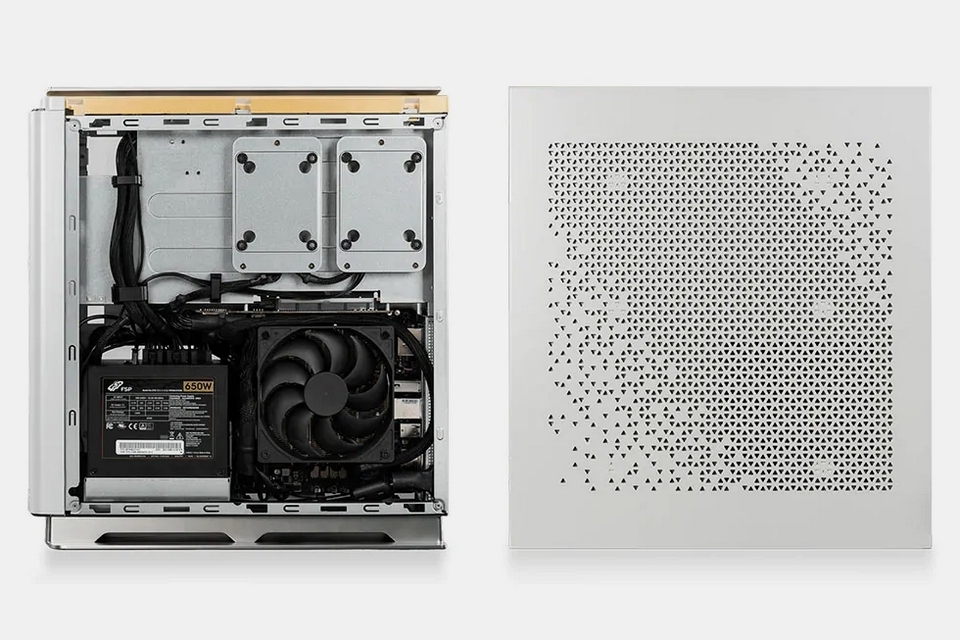 The MSI Creator P100X achieves the compact size by installing components on both sides of the motherboard, basically maximizing space, similar to what they do with laptops and other portable computing machines. Despite that, it’s actually upgradeable, as users are allowed to open both sides of the case, with full access to the GPU, CPU, RAM, and all hard drives. That means, you can easily install any new hardware that comes out in the next couple of years without having to get an entirely new computer, apart from being able to replace any major component that encounters any problems. 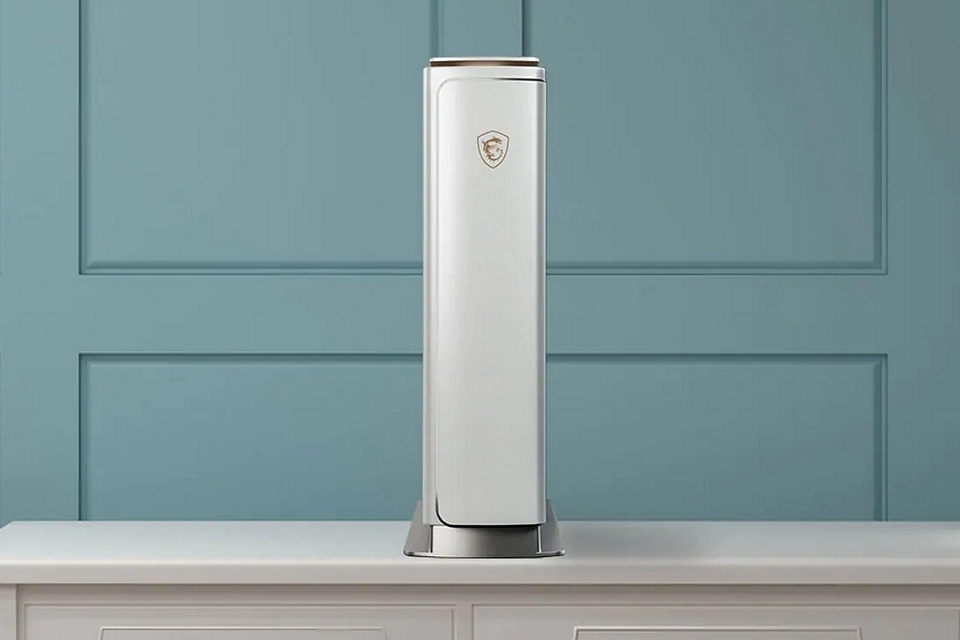 It has one USB Type-C slot and seven USB Type-A ports for accommodating all sorts of accessories, with dual-band MU-MIMO Wi-Fi and Gigabit Ethernet allowing you to hook up to your home network. Other features include pre-installed Windows 10 Pro, 7.1-channel audio with Nahimic audio enhancer, a 650-watt power supply, and MSI’s Creator Center software, which lets you manage the system performance to tailor it to your preferred workflow.