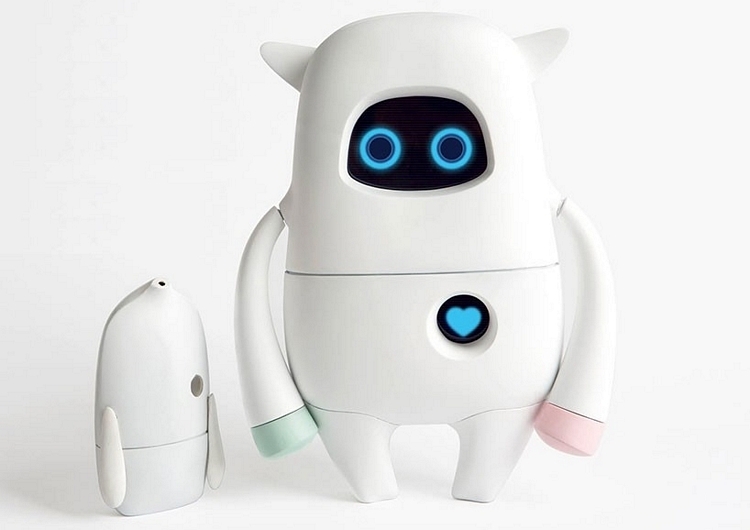 When the Furby was first released in the 90s, it was supposed to serve as a rudimentary robotic buddy. Except, of course, it really wasn’t. Simply put, technology just wasn’t at a point where it was possible at the time. Now is a different time and the promise of a robot sidekick might finally be realized with Musio.

Created by machine learning and natural language processing outfit AKA, it’s a robot designed to hold its end in conversation. And, no, it won’t just spout pre-programmed lines, either, as it’s a deep-learning machine, enabling it to hold natural conversation that only gets better over time when it accumulates more knowledge about you and your lifestyle. 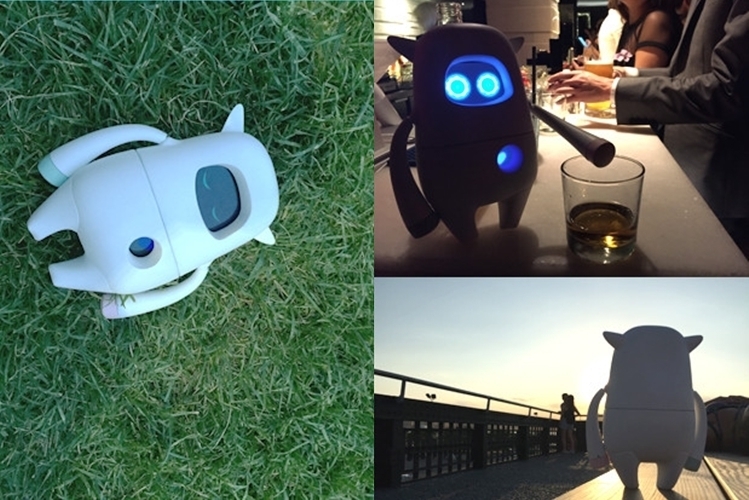 Musio will come in three flavors: Simple, Smart, and Genius. Simple is a purely conversational robot, while Smart adds an ability to communicate with other connected devices in the vicinity, allowing it to serve as a control hub for your internet of things. Genius has the same functionality as Smart, but does it with beefier hardware, enabling to do its job at a faster pace. It comes with an accessory called Sophy, which serves as a pointing device for directing Musio’s attention (e.g. if you want it to communicate with the Nest Thermostat for the first time, you point Sophy towards the device).

Tinkerers and developers can further expand the robot’s functionality using add-on packs, such as Arduino-compatible boards, sensor arrays, and smart home interfaces. It’s also completely programmable, allowing you to turn it into a whole lot more useful sidekick around the house.

An Indiegogo campaign is currently running for Musio. Pledges to reserve a unit starts at $99.