Mutator Genuinely Mutes Your iPhone With A Twist 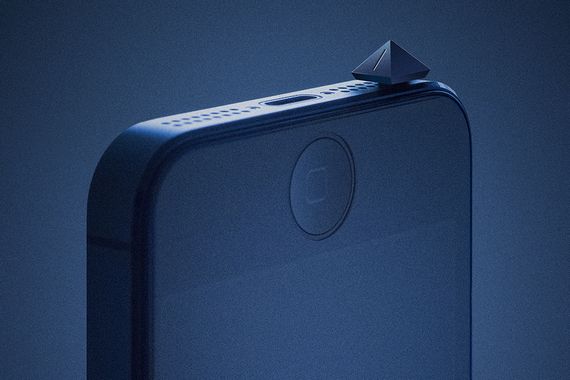 There was a time in history when our phone’s silent mode was genuinely a silent mode.  As in, it won’t let out a single sound.  Your iPhone, however, is a whole other story with clock alarms, audio apps and various alerts still sounding out even after you flick that Silent switch on the edge.  There’s no escape.  That is, until the Mutator came along.

A small device that shuts up your iPhone for real, it genuinely kills any sound that the phone attempts to produce.  No more scheduled apps firing up a song while in the middle of a job interview, no more talking Siri alerts while mustering up the courage to profess your undying love to the cashier at Starbucks, and no more alarms firing off at the most inopportune times.  Your life can be genuinely quiet for once. 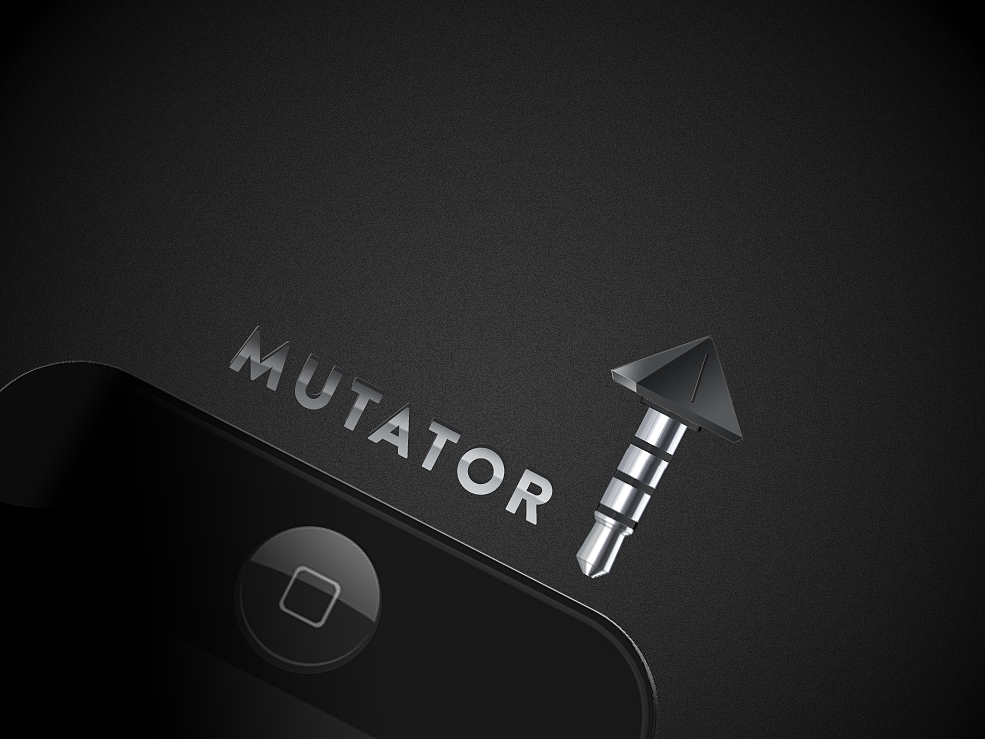 To do its job, the Mutator plugs into the iPhone’s 3.5mm slot, giving you a knob from where to finally put the device on mute.  Turn the knob 90 degrees and the thing is silent; turn it the other way to get the sounds playing again.  Do note, the gadget is designed to mute all the sounds that the iPhone’s “silent mode” isn’t able to put down, so you’ll still need to turn the standard “silent mode” on to ensure 100% quiet.  Oh yeah, they only guarantee it will fit on naked iPhones and really slim cases; if you prefer to dress your handset in one of those thick Otterbox thingies, you’re out of luck.

The Mutator is currently raising funding on Kickstarter.  Pledges start at $16.