MVP Aero Model 3: This Seaplane Can Park In A Marina Dock 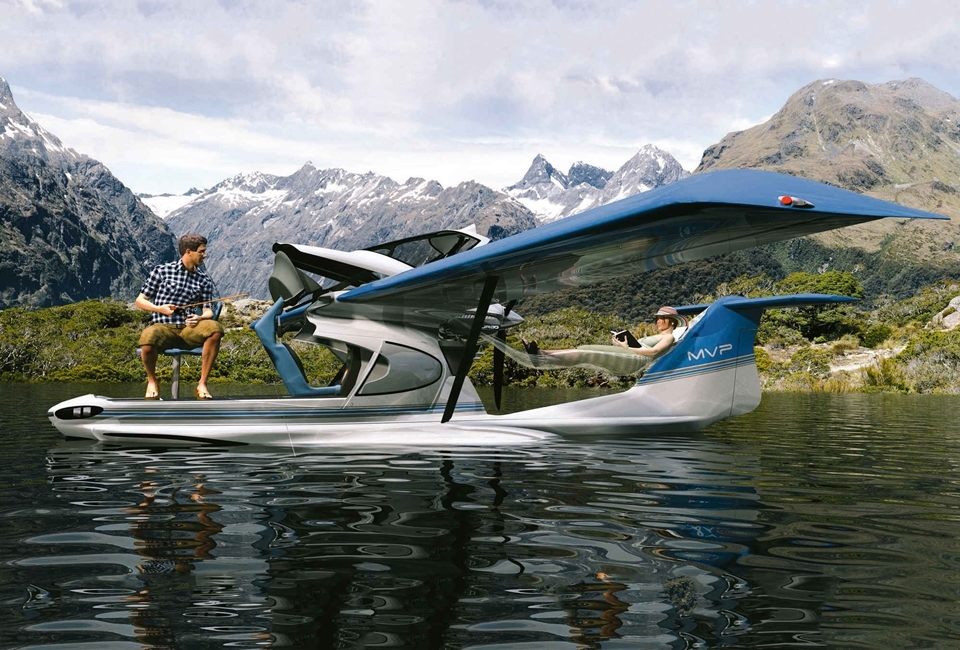 Seaplanes are nothing new, having been one of the most popular forms of aircrafts in the first half of the 20th century.   The MVP Aero Model 3, however, is no ordinary seaplane.  On the water, it can literally transform into a recreational boat that’s equipped for fishing, exploration, and even docking on the local marina.

Described as “the world’s most versatile plane,” the light sport aircraft isn’t just designed to use the water as a runway.  Instead, it’s meant to function there, whether you’re soaking in the sights along a picturesque river, taking a cruise around the bay, or docking on a small island to search for hidden pirate treasures. 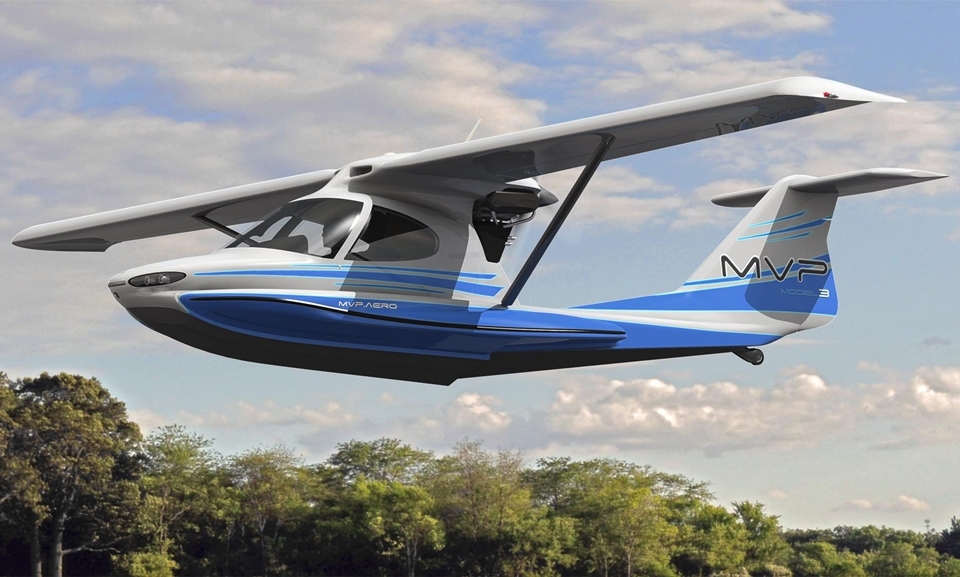 To transform the MVP Aero Model 3 into a boat, it features a facility that raises the entire two-person cockpit (including the instrument panel, if you’re not navigating), giving you an open deck for fishing and other water activities.  It’s also designed to support your Disco Hammock between the cabin and the tail, so the girlfriend can get some snooze while you spend the afternoon reeling in some fish dinner.   While the wings remain spread out in boat mode, it can be folded inward (manually, though), making it possible to squeeze into smaller-sized yacht docks at the marina. 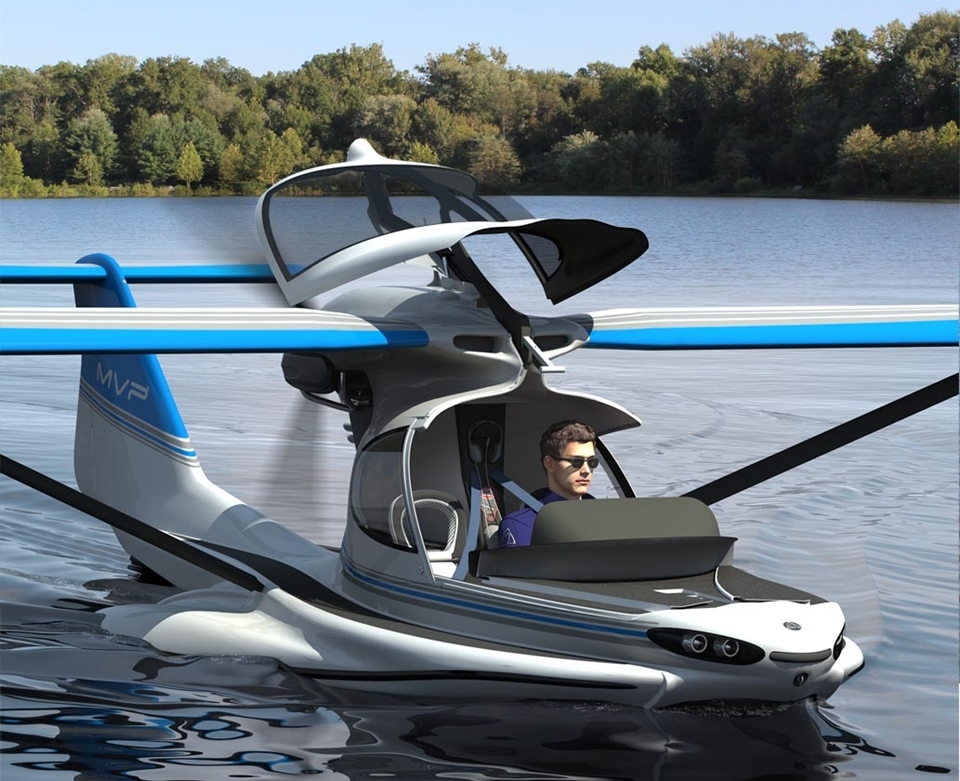 Not only can it land on water, take off on water, and ride around the ocean like a regular boat, it can do the same on land, too.  That way, once you tire of the water, you can just take off and land at a patch of mountain land.  Key details include a useful load of 450 pounds, maximum cruising speed of 104 knots (sea level), and carbon/glass composite airframe construction. 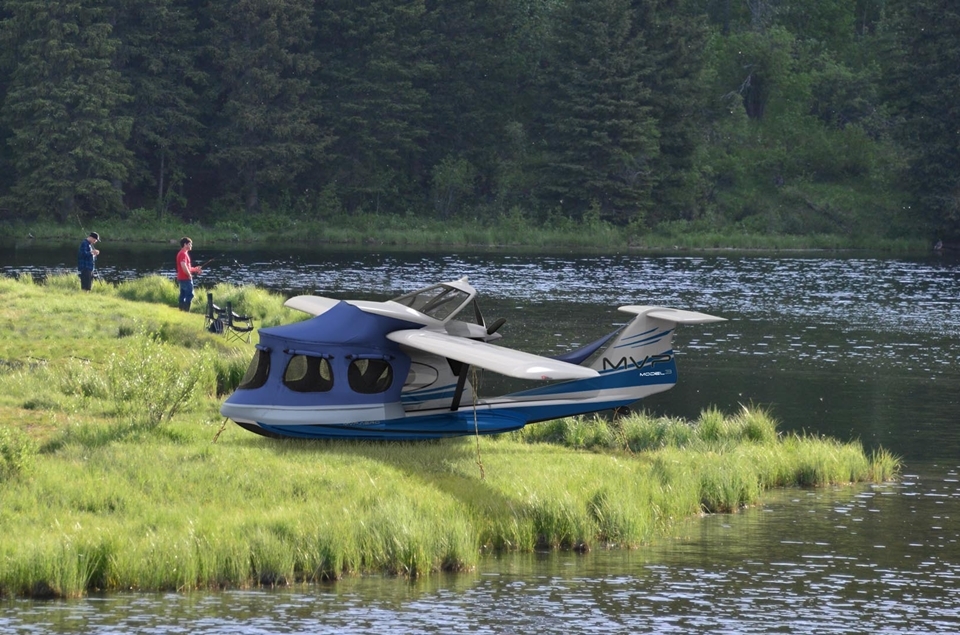 The first prototype of the MVP Aero Model 3 is expected to be finished in 18 months, with commercial production scheduled to commence in three years.