Sorry Metals, A Clay That Can Conduct Electricity Now Exists 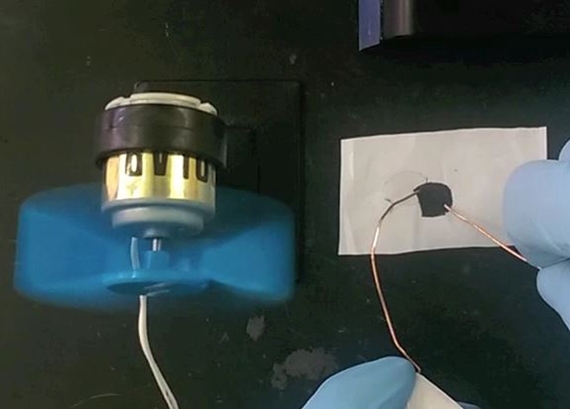 Sorry, metals. We know, you’ve been used to cornering the market on conducting electricity, but some day, a clay could very well replace you when making electrodes for next-generation batteries and supercapacitors. Called MXene (pronounced mex-een), it’s a conductive clay developed by researchers working out of Drexel University’s College of Engineering.

Granted, MXene isn’t exactly new, having been invented by another Drexel team back in 2011. The original material they developed then, however, was severely infeasible, relying on complicated steps to produce an electrode that made its production hazardous, cost-prohibitive, and time-consuming (it took an entire day to produce), unlike the case with the new supermaterial, which can be shaped into an electrode in just 15 minutes. 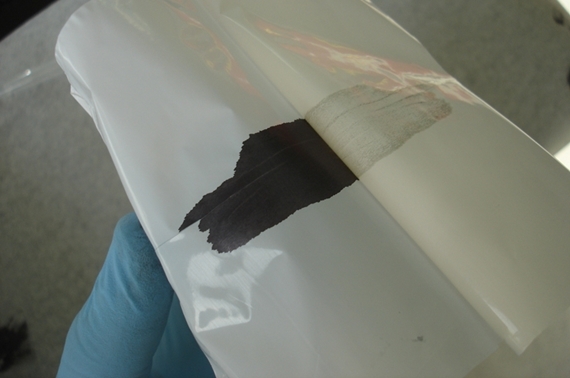 MXene, which consists of two-dimensional titanium carbide particles, boasts several intriguing properties that sets it apart among highly-conductive materials. Specifically, it’s hydrophilic (i.e. it can mix with water, unlike metals) and malleable (when mixed with water, it can, literally, be sculpted into different shapes), while having a high capacitance (the team claims 900 F/cm3 at first attempt, with no optimization whatsoever). Even more impressive, the team claims it retains 100 percent of that capacitance even after 10,000 charge cycles, so it could prove even longer-lasting than some existing materials.

As of now, MXene is still in its early stages, so any real-world application will likely be far down the line. The team is optimistic, however, that they’ll discover many attractive electronic and optical properties in the material as they continue to learn more about it.