My Monopoly Is A Brand New Totally Customizable Board Game. Exclusive Photos Inside! 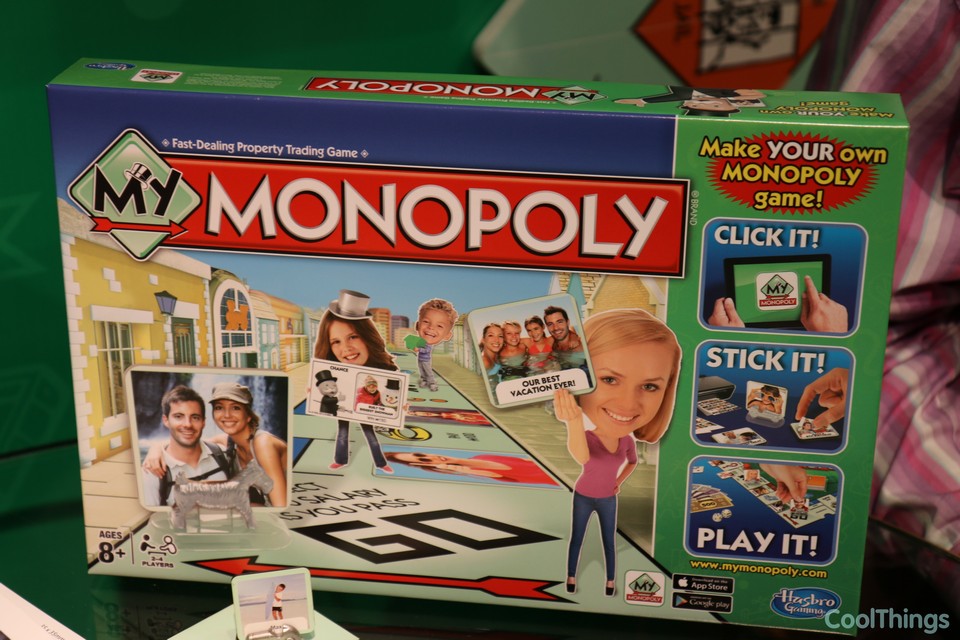 We’ve seen different versions of Monopoly produced over the years, including one in 3D and another with a control tower.  So far, though, we haven’t seen one that use businesses you could actually customize.  That changes now with My Monopoly, a game set you can personalize with graphics and properties of your choice.

Made by Hasbro, the set lets you play for stakes using landmarks and businesses in your locale.  Forget about Park Place and the Boardwalk, you can move on to fighting over the corner strip joint, the burger place two blocks down, and the taco truck around the corner.  Honor your favorite TV show (say, Breaking Bad) and fight over Gus’ state of the art meth lab, Walter’s car wash, or a chicken fast food empire. Heck, you can go total sci-fi nerd with this one, fighting over ownership of planets, stars, and galaxies, if you want.

By default, you can customize the traditional Monopoly board, although they do offer other specialty-themed boards, including Christmas, Birthday, Wedding, and New Home, each one sporting a different artwork on the center rolling area.  The rest of the set consists of, pretty much, standard Monopoly fare (8 tokens, 2 dice, 32 houses and so on), so you can simply start playing as soon as it arrives, with no extra learning curve necessary.

With My Monopoly, you place an order for the set online, then put in all the customizations you’d like.  From there, you just wait for the custom board to be finished, then sent to your shipping address.  Everything is made directly from the official Monopoly factory, so you can bet this will look way more professional than any custom game you can draw with a sharpie on an illustration board.

My Monopoly is available only in the UK for now via Firebox, with plans to roll out to the rest of the world soon. 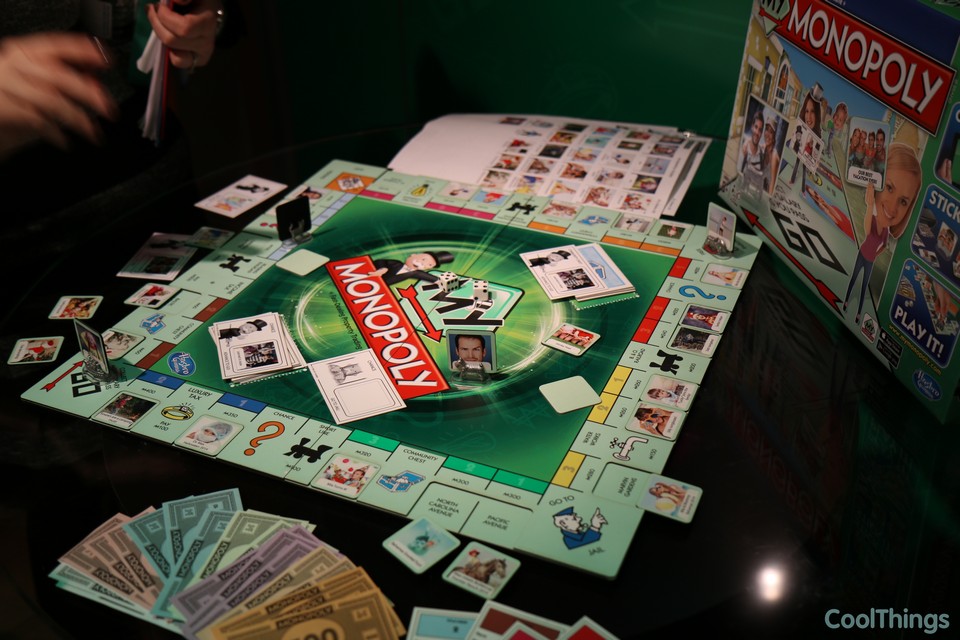 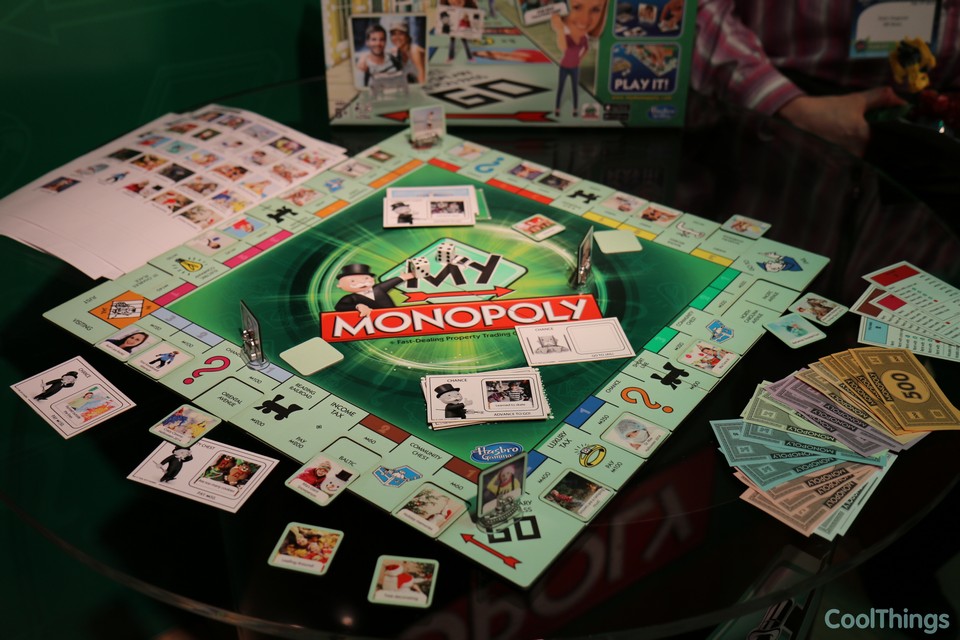 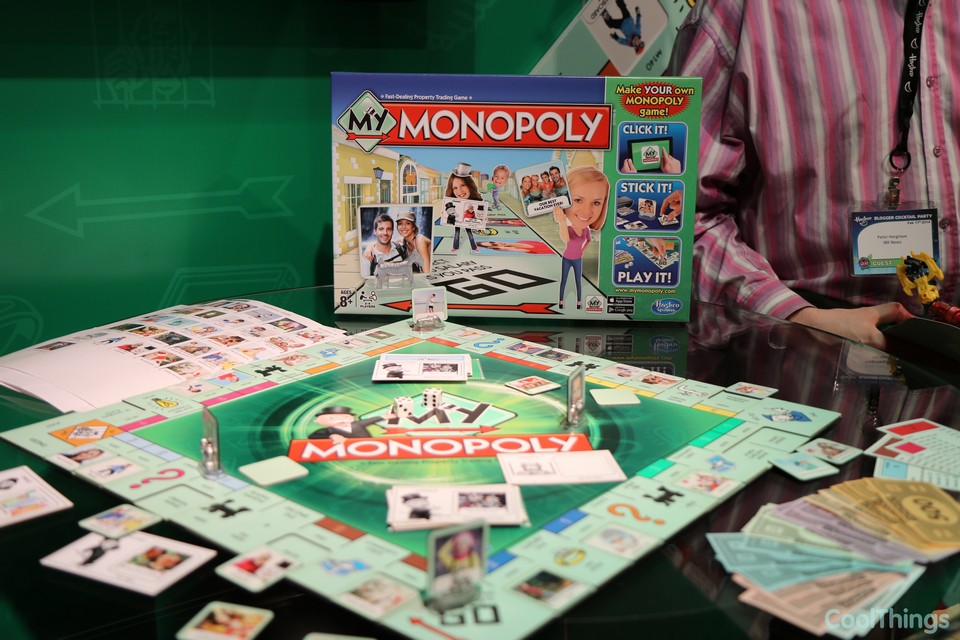 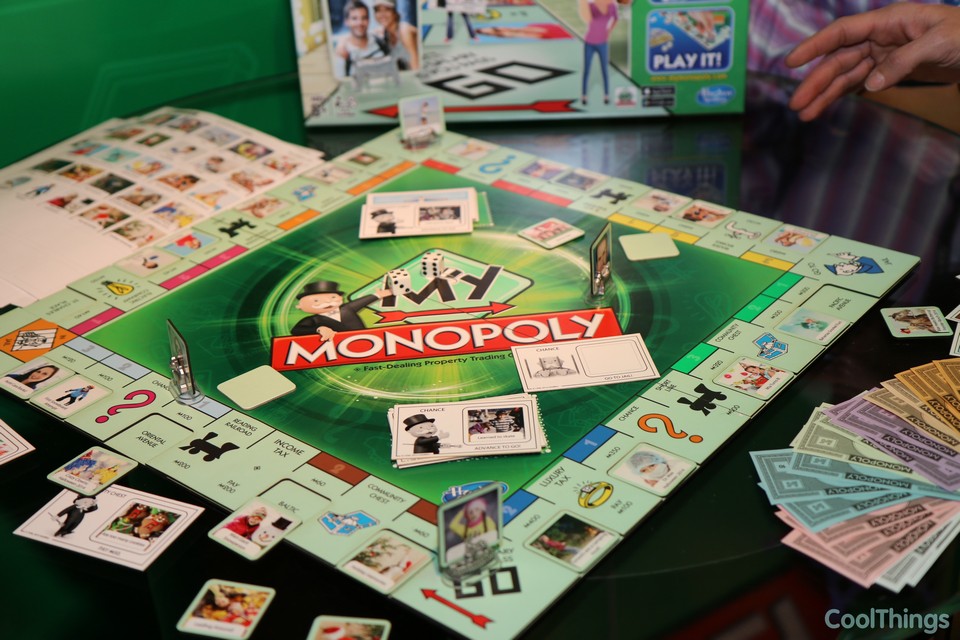