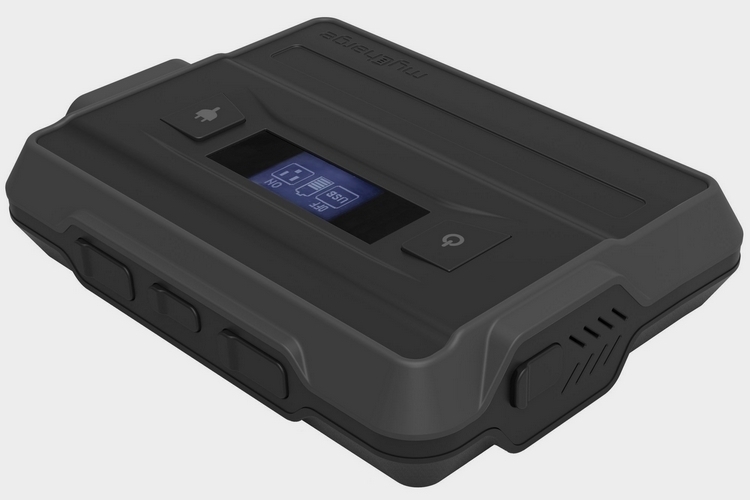 It looks no bigger than a Sony Walkman from back in the day. Despite the compact size, the MyCharge Adventure Ultra brings some powerful charging capabilities, allowing you to power not just smartphones and tablets but even smaller, less-power hungry appliances.

Equipped with a 45-watt power output, the power bank should capably power small electric fans and LCD monitors, making it a while lot useful than your standard battery pack. That’s, of course, on top of charging your smartphones, DSLRs, laptops, and whatever other gadgets you carry on the go, making this quite the handy addition to any on-the-road stash. 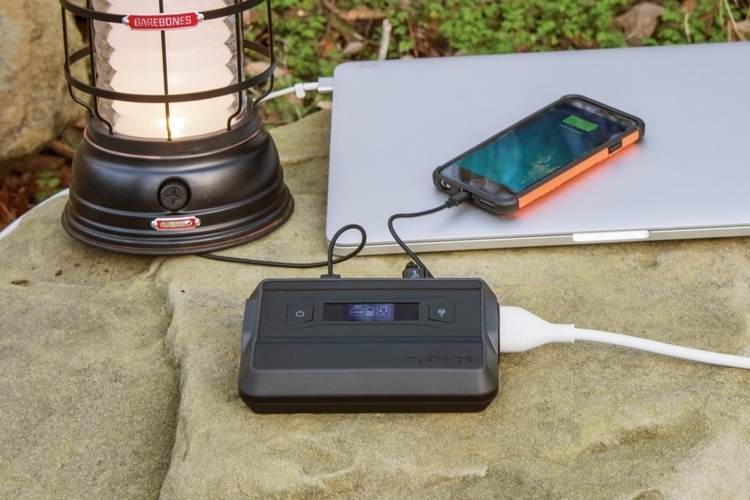 The MyCharge Adventure Ultra measures just 5.8 x 4.1 x 1.2 inches (width x height x depth), ensuring its small enough to slip inside a bag pouch during transit. It houses a high-density 13,400 mAh battery, which should hold enough charge to keep small gadgets humming over the weekend, although it might deplete quite fast when used to power laptops and small appliances. There are four charging slots on board, namely an AC port, a USB-C slot, and two USB-A ports. 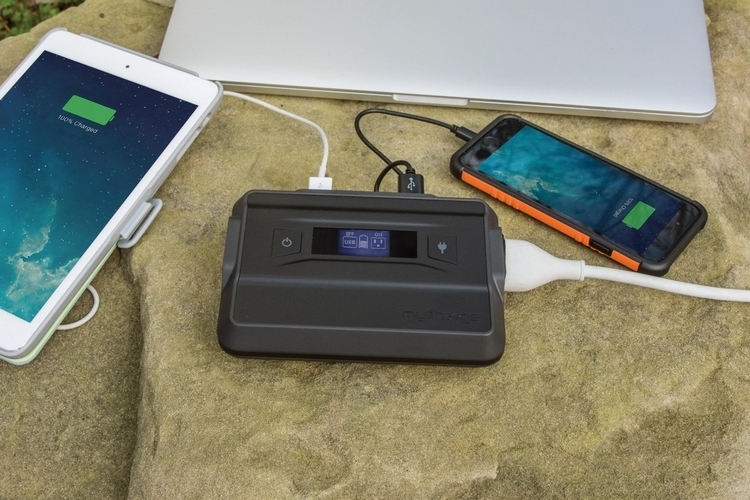 Features include ultra-fast charging (65 percent faster than standard power banks), rapid recharging (50 percent faster than competitors), and the ability to hold charge for up to a year. Do note, it offers no solar panel support, so it isn’t likely to be viable as a power bank for extended outdoor adventures.

Available now, the MyCharge Adventure Ultra is priced at $129.99.