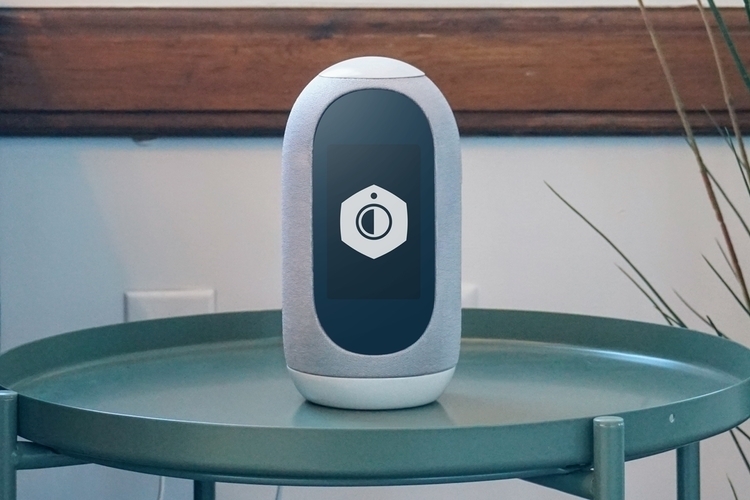 From phones and computers to speakers and Furbies, voice assistants are everywhere now. And they all do mostly the same things: they answer questions, they carry out orders, and they record all your data into their servers. That latter part is the reason why the Mycroft Mark II exists.

Like Alexa, Google Home, and Siri, the speaker’s onboard voice assistant sends your data to a cloud server for processing, whether you ask it for directions, order it to play your music, or request any type of information. Unlike them, your data isn’t stored on the servers after processing, so all your personal data stays private, instead of having them used by companies and advertisers. 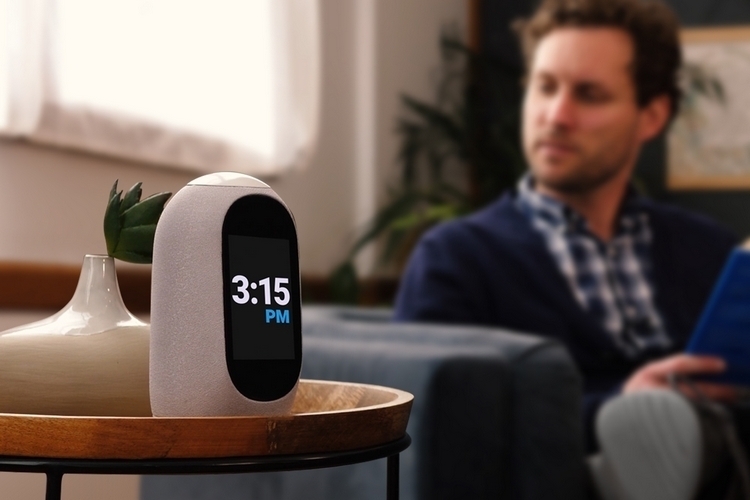 The Mycroft Mark II is a smart speaker with a vertical capsule shape and a built-in display, allowing it to show information visually on top of voice responses. It runs the Mycroft voice assistant, an open-source AI that can do all the basic virtual assistant stuff, from doing web searches and managing your playlist to showing weather forecasts and controlling various smart home products. Similar to Alexa, it also comes with a skills library, so you can easily expand its skillset. Even better, the fact that it’s open source means you can customize it according to your liking, provided you have the coding skills to get that done, of course.

It comes with a 10-watt speaker that’s powered by a pair of two-inch full-range drivers, which is housed in a ported and dampened sound chamber, producing a stereo sound that the outfit describes as crisp and encompassing. It pairs that with a six-microphone array that’s capable of far-field voice detection using a mix of acoustic echo cancellation, noise reduction, and beamforming technologies.  Suffice to say, this can isolate the voice of the user even in the noisiest environments. 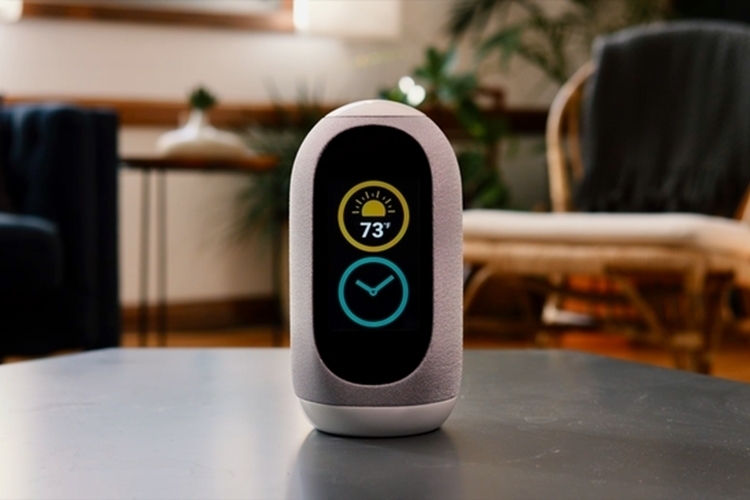 The Mycroft Mark II has a 4-inch IPS touchscreen display in a portrait orientation, which can be used to display items like clocks, calendars, and weather forecasts. We’re not actually sure if it can play video, although they do have a skill for YouTube, so maybe it can play content from Google’s video service, at least. The voice assistant, by the way, is designed to be perfectly functional out of the box, making it truly consumer-ready from the onset, all while remaining completely hackable, so you can expand its functionswith some coding, if you’re so inclined. 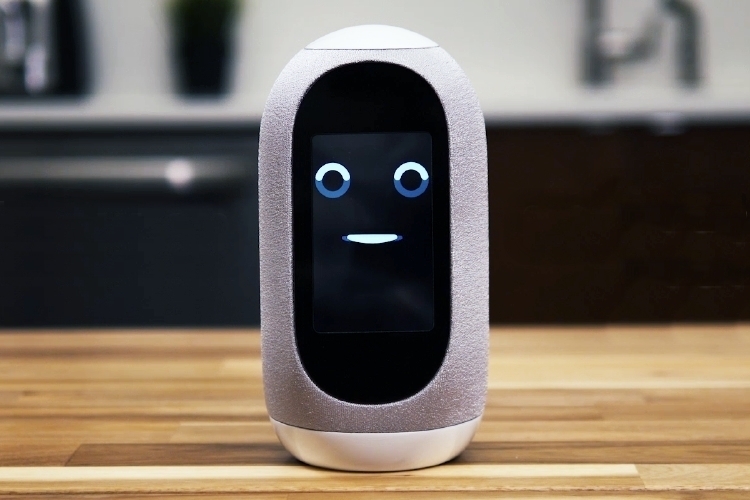 Dimensions are 7.7 x 4.2 inches (height x diameter), so it’s small enough for placement anywhere around the house. It comes with Wi-Fi for hopping onto your home network, Bluetooth for pairing with various gadgets, a microSD card slot for firmware updates, and a full-size USB port for transferring files. Do note, the voice assistant is currently functional only in English, although the outfit promises they’re working on adding Spanish, Portuguese, Italian, French, and German, as of the moment.

A Kickstarter campaign is currently running for the Mycroft Mark II. You can reserve a unit for pledges starting at $129.