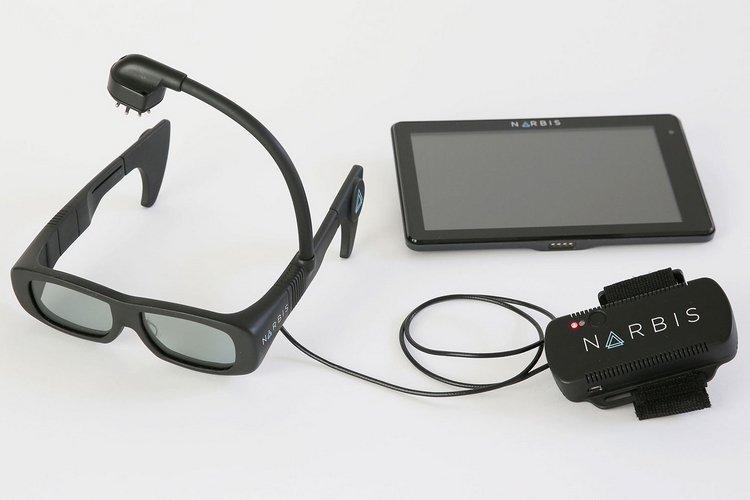 There’s no shortage of distraction these days. It doesn’t matter whether you’re working on a spreadsheet in the office, writing up a report for class, or trying to understand a professional lecture you paid two grand to attend – there’s always something else trying to steal your attention from the task at hand. The Narbis, a new pair of smart glasses, wants to help you gain more focus.

Designed to recognize whenever you’re being distracted, the glasses will automatically dim its lenses, preventing you from seeing whatever it is that’s taking your attention away from the immediate task. It only clears back up once you’re back to a relaxed and focused state. We know, you can always take off the glasses and remove the hindrance, but we’re assuming the whole reason you’ll even use the thing is to help you recognize those moments of distraction, so that you can swiftly get back on course. 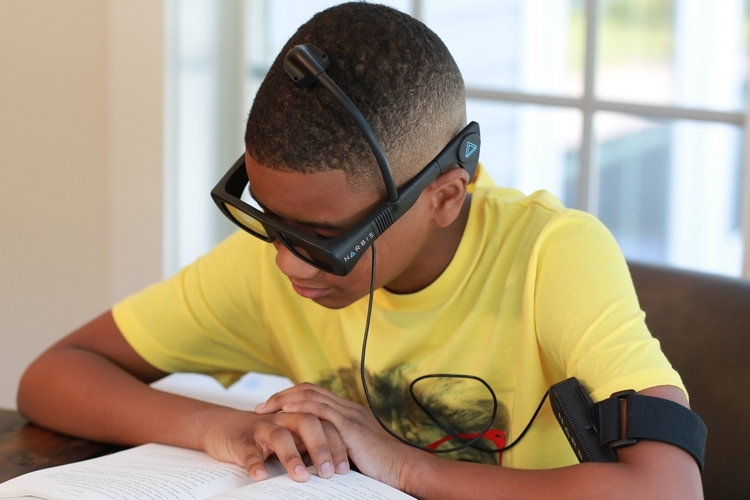 The Narbis uses three sensors: one behind each ear and one on top of the head. As you can imagine, integrating those sensors on a pair of glasses isn’t the most natural thing, so this thing absolutely looks weird as heck, with an arm sticking out of one of the temples to place a sensor on top of your head and large hooks at the end of the temples to accommodate the behind-the-ear sensors. Suffice to say, people will come up and ask you what the heck you’re wearing whenever you slip this on.

Those three sensors use neurofeedback and a custom algorithm to keep tabs on a user’s levels of relaxation, distraction, and focus in real-time, allowing it to identify both those moments when you’re properly honed in on a task and those times  when your attention have begun to veer off. We have no actual idea how it does that, by the way, although it supposedly uses a NASA-patented algorithm to analyze brain activity and make the necessary distinctions. Hey, it’s NASA, so it must be good. We mean, they sent a man to the moon and stuff. 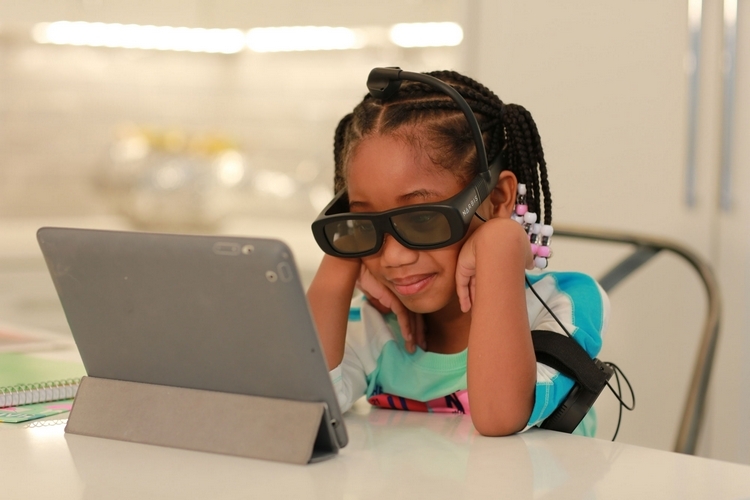 The Narbis comes with a companion app which logs all your sessions with the device, so you can check your focus level at any point in time.  This gives you a way to compare your performance from previous sessions, allowing you to recognize whether you’re improving your focus or getting even more distracted, so you can make any necessary changes on your behavior based on that. 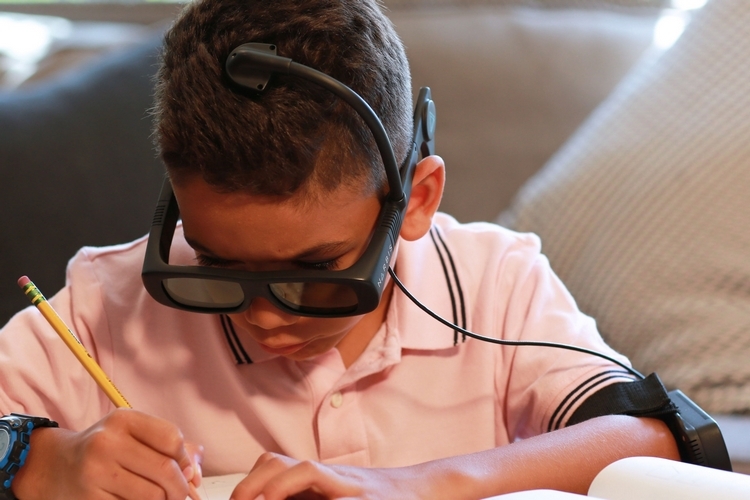 From what we can tell, the outfit didn’t designed this to be worn by users at all times (thank God). Instead, they recommend using it two or three times a week for 30-minute periods whenever you’re doing any activity that requires focused attention. That means, wearing it when you’re doing homework, reading a book, or writing a piece of code for the indie game you’ve been hoping to finish for the last year. Basically, the idea is that the glasses will train your brain to control its focus over multiple sessions, hopefully making it so that you can do it unaided soon enough.

The Narbis smart glasses are scheduled to come out in December. Price is $690, although you can preorder now for $100 less.