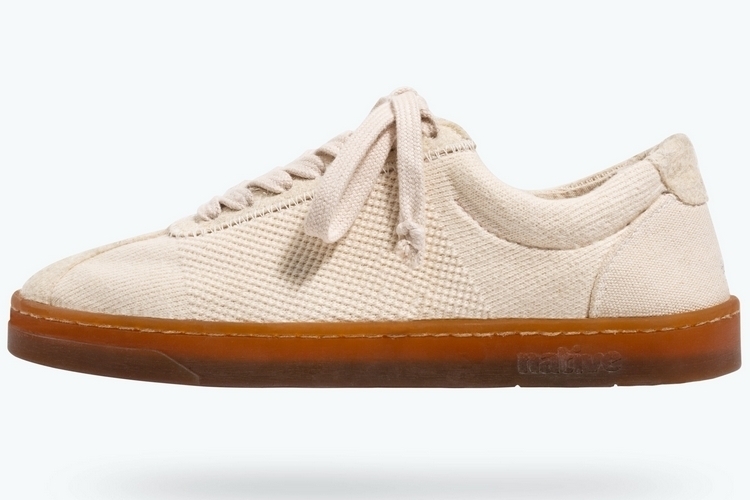 It looks like any sneaker. You know, the kind that’s made from a mix of natural and synthetic materials. Except, the Native Plant Shoe is actually a fully-biodegradable footwear that will keep your sneaker game on point without mucking up the planet.

A shoe crafted entirely from plant-based components, it’s the first footwear to boast 100 percent zero-waste biodegradability, ensuring it will degrade into nature over time instead of blocking our waterways and filling up landfills for thousands and thousands of years. Whether you’re a bona fide tree hugger, a fan of sustainable products, or just a sneakerhead looking for cool new footwear, this should make a worthy addition to the shoe rack in your bedroom. 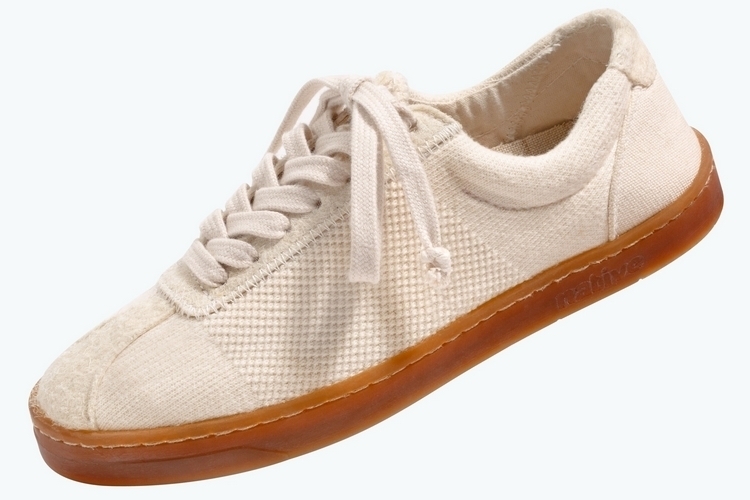 The Native Plant Shoe is a classic court silhouette with a canvas upper, just like so many shoes we’ve all seen before. It’s stylish looking, with some really nice details, so it’s just as wearable as any casual everyday sneaker you’ve got in your collection. What sets it apart, of course, is the construction, which utilize many materials you don’t typically see in most sneakers, giving it an interesting backstory that may equal parts interesting and annoying when you tell them to your friends. Yeah, nobody likes feeling bad about their non-sustainable choices…

It has a canvas upper that’s made from a proprietary blend of organic cotton and pineapple husks, giving it a unique textured appearance that really sets the shoes apart. According to the outfit, they use the pineapple as a substitute for suede, which endows the footwear with a raw and unfiltered aesthetic. The insole is made from African kenaf and corn felt, which provides optimal resistance to wearing and tearing, while the sockliner is made from a blend of cotton and linen that provides comfort, breathability, and a softening property over multiple uses. 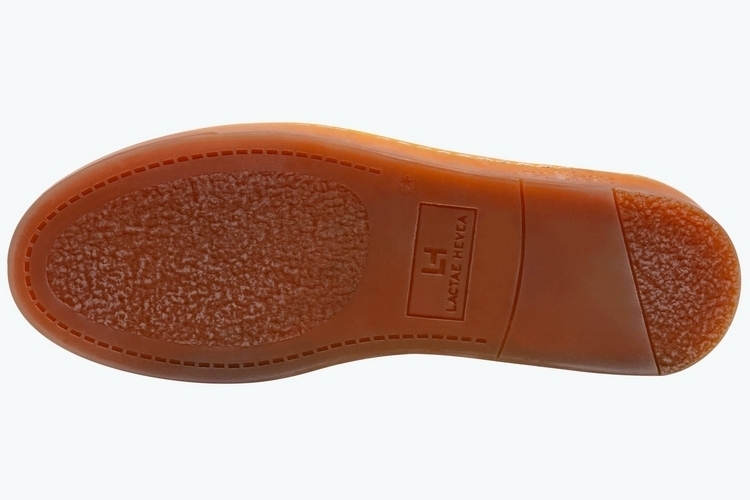 The Native Plant Shoe’s outsole is made with natural latex from the hevea tree, which is processed without the use of any petro-chemicals or additives, making the outsole one of the more work-intensive parts of the footwear. In exchange for all that labor, though, is an outsole that’s fully compostable, all while holding up to the daily rigors of brushing up against the ground. Instead of the typical foam, the midsole is cut in a blend of 90 percent cork and 10 percent sisal to keep everything fully biodegradable. No, we have no idea how it compares to the comfort and responsiveness traditional EVA foam provides, but if you care about sustainability, it should be worth trying out. 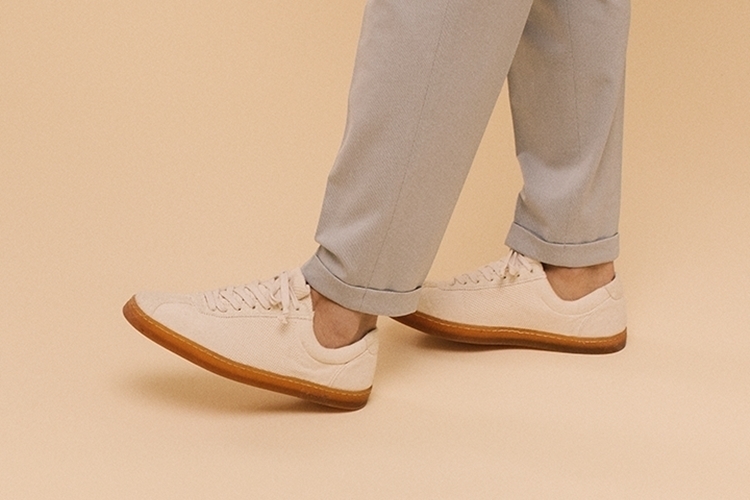 As you can probably imagine, this isn’t the kind of shoe that they can produce in large quantities, especially with some of the older shoemaking methods some components require (just the outsole material alone requires dozens of operations). For that reason, the shoe is produced in small batches with limited quantities, although they do get restocked after a bit whenever a batch sells out.

Fortunately, the Native Plant Shoe is in stock now. It only comes in one colorway, an off-white upper with a gum outsole, priced at $200.