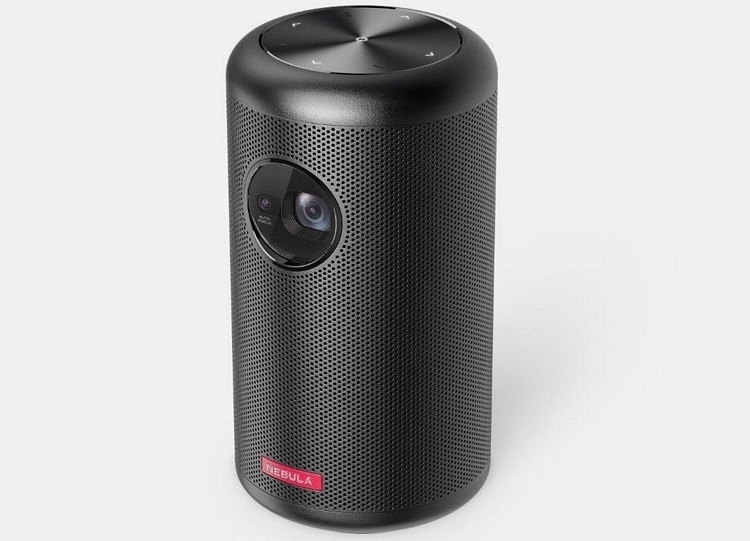 We’re huge fans of Anker’s products, which often strike that difficult balance of excellent function and affordable price. They pulled the feat last year with their compact projector under the Nebula brand, which threw up relatively good images despite having a paltry 480p resolution. The Nebula Capsule II improves on the original in a variety of ways.

That’s right, the outfit is releasing the second-generation model of their soda can projector, retaining the portability and ease-of-use of the original while upgrading it in multiple areas. Whether you enjoy watching on a projector instead of a TV, appreciate having a better way to watch videos from your on the road, or just enjoy seeing things on a big screen when friends come over, this thing should let you do that without having to make a significant investment. 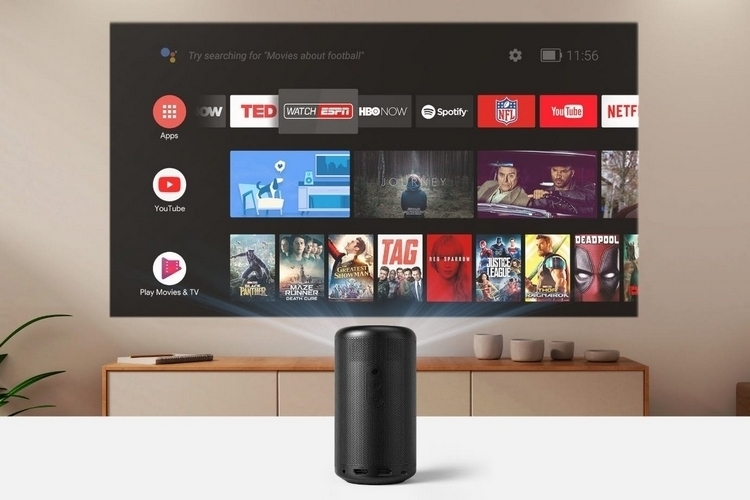 The Nebula Capsule II projects the same maximum screen size as its predecessor at 100 inches, although greatly improves the resolution to 720p. That’s right, you can finally supersize all your video content in proper HD. They also doubled the projector’s brightness, coming in with a new lighting system that shows pictures in 200 lumens, complete with IntelliBright algorithm, which automatically adjusts localized brightness in real time, depending on what works best for each situation. That means, you can sit back and enjoy, instead of having to fiddle with the settings.

Improved visuals won’t be enough to really upgrade the viewing experience, so they also threw in a new internal speaker that, the outfit claims, is 50 percent more powerful than the one on its predecessor. Specifically, it comes with an 8W speaker that boasts two passive bass radiators – far better audio hardware than the 1W speaker you typically find in projectors of this size. Suffice this say, the onboard speaker should be good enough that you might be tempted not to use whatever portable speaker you have in your stash. 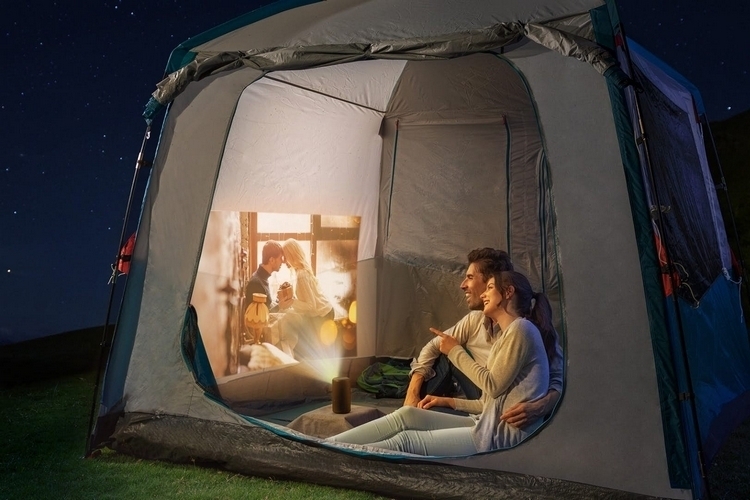 As with most modern projectors, the Nebula Capsule II comes with keystone correction, so you always get a level image, no matter how the device is positioned, while a clever auto-focus tech allows it to project a sharp and clear image within one second, so you never have to wait for the projector to get its bearings right. It has an HDMI slot for hooking up your video source, as well as a USB slot for playing content off a thumb drive. You can also stream content over Wi-Fi or Bluetooth, along with Chromecast support, so you can cast video and audio straight from a mobile device. 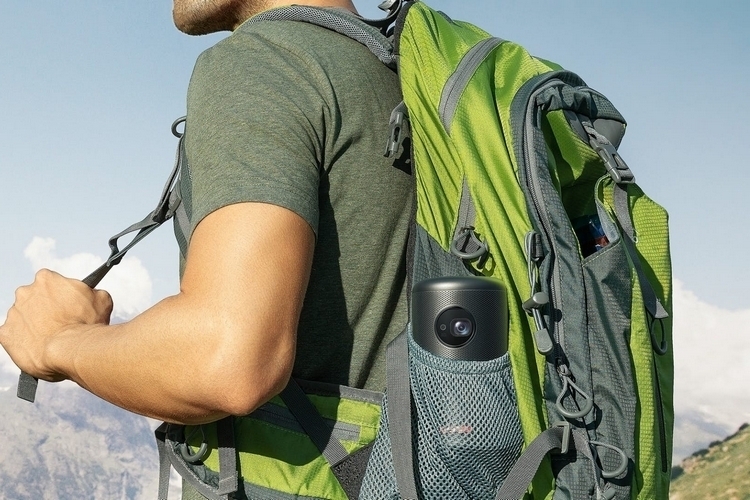 A bigger 10,000 mAh battery is also onboard, although the fact that it also uses more powerful hardware means you don’t get a boost in battery life. Instead, the device can only be used for up to three hours between charges, so you will want to keep a power bank on hand if you’re using it outdoors. It runs Android TV 9, by the way, with complete access to Google Play, so you can download any apps (including games) you want to get all your content straight from the projector.

A Kickstarter campaign is currently running for the Nebula Capsule II. You can reserve a unit for pledges starting at $399.