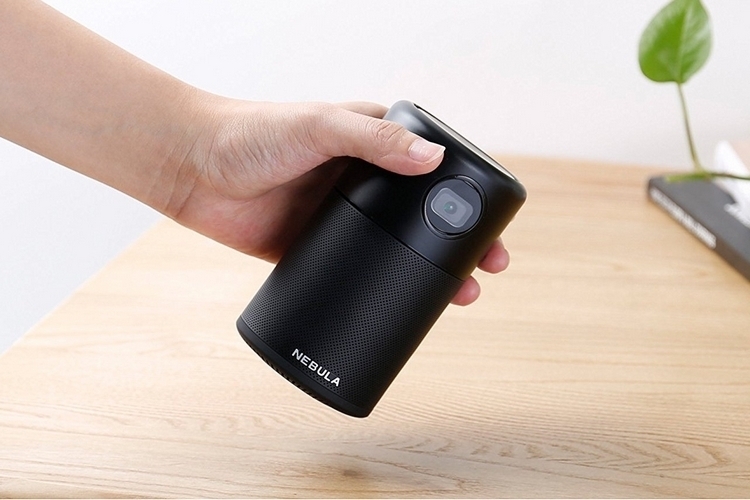 We’re big fans of the Nebula Mars projector, which comes fitted with a battery and a handle for watching movies away from home. While it’s definitely compact, the lunchbox size is still quite big for some people, which makes it not so viable for someone with limited space in their packs. Maybe the Nebula Capsule will serve those folks a little better.

Sized and shaped like a regular soda can, the device is small enough to squeeze into the side pockets of most backpacks, ensuring you can easily find space for it no matter how much gear you’re carrying. Whether you’re camping in the woods, spending the day at the beach, or just hanging out with fellow troublemakers at an abandoned facility, you can bring this thing and enjoy a big-screen movie any time you fancy. 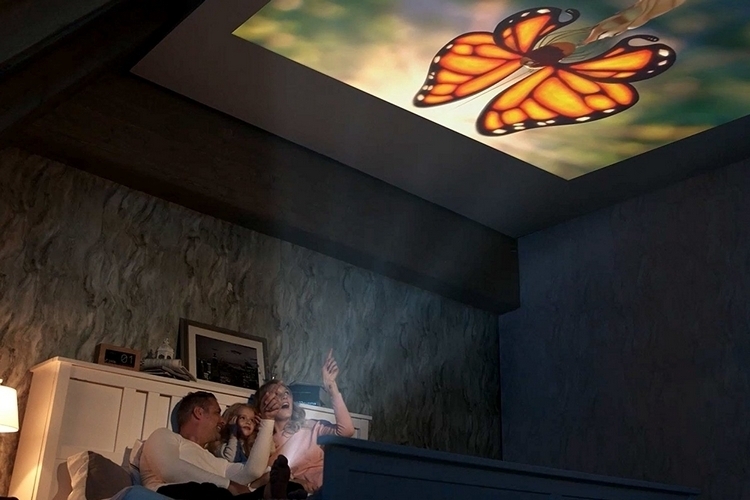 The Nebula Capsule is a pico projector that can beam images in 480p at a screen size of up to 100 inches. We know, 854 x 480 resolution doesn’t exactly fill you with excitement these days, but it’s definitely sharp enough to make for suitably enjoyable viewing, especially in places where a TV isn’t readily available. The projected screen has an aspect ratio of 16:9, so you can watch videos the same way you’ll see it in most TVs and monitors, with the projector designed to sit between two to 10 feet from the screen in order to create a proper picture (projected screen size is between 20 to 100 inches).

It boasts an advanced DLP algorithm that, along with the light’s 100 ANSI lumens of brightness, delivers a bright and vivid picture, with built-in keystone correction automatically leveling the picture no matter how the projector is positioned. The onboard 5200mAh battery, by the way, allows for up to four hours of movie viewing, so you can easily finish a couple of movies between charges. Want to watch for longer? Just hook it up to a power bank and you’re set. 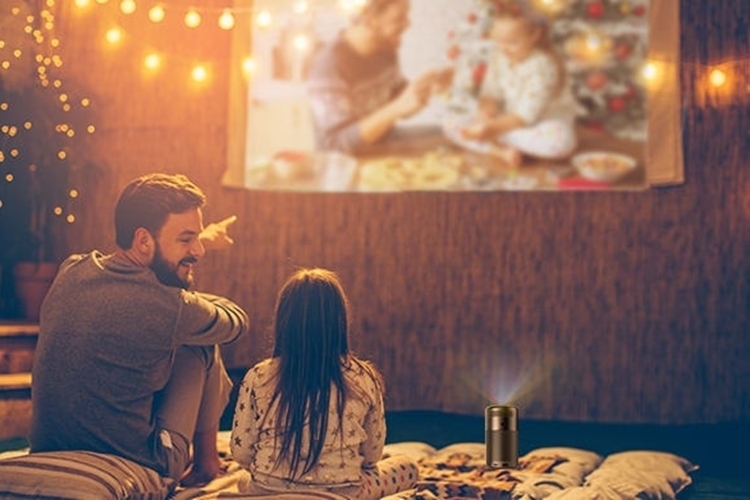 The Nebula Capsule has an integrated 5W speaker that allows it to accompany whatever video you’re watching with omnidirectional sound, while built-in processing hardware running Android 7.1 allows it to play content without needing an extra input source. We don’t know what apps are built-in, but it does come with Play Store support, so you can install, pretty much, any video player, audio player, or streaming service you want onto the device. And, yes, it comes with Wi-Fi, so you can binge watch shows on Netflix, watch music videos on YouTube, and whatever else you spend time watching online. 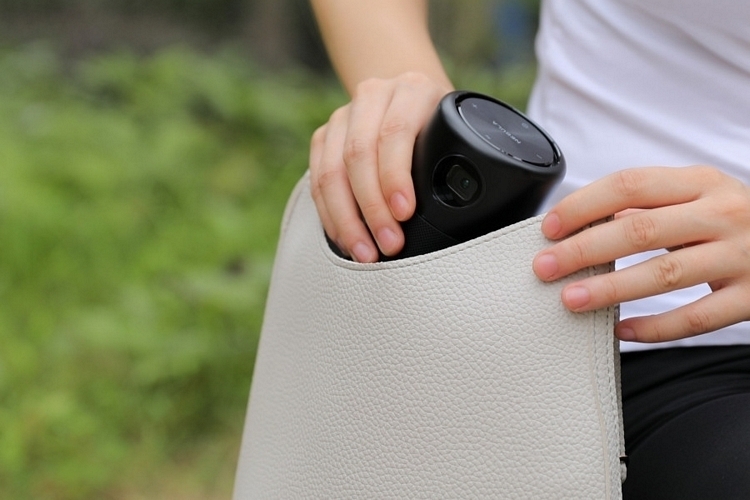 It comes with physical controls on the projector itself, as well as an IR remote with a D-pad for navigating your way around the interface. You can also pair the device to your phone over Bluetooth to use the downloadable remote control app. Other features include an HDMI slot for hooking up a video source, a USB slot for playing your own saved videos, and 8GB of onboard storage.

Want one? The Nebula Capsule is available now.