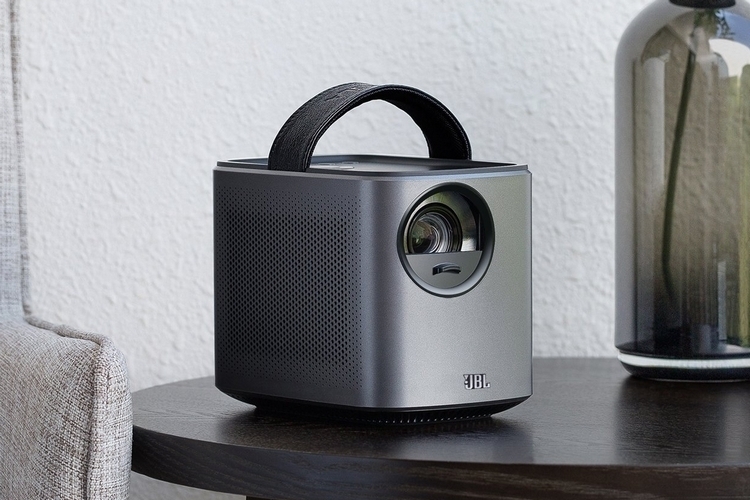 It’s not the first portable projector that you can use to watch movies while camping, tailgating, or lounging at the beach. With its combination of bright picture, loud audio, and longer-than-usual battery life, though, the Nebula Mars Portable Cinema just might make for one of the more interesting options in the space.

No, it still won’t beam 1080p images like home-oriented projectors, although at 1280 x 800 pixels, it does competing portable DLP projectors slightly better, most of which come with 720p resolutions max. More importantly, though, it delivers those images using a 3,000-lumen lamp, giving the picture a high level of brightness to enable enhanced contrast (5000:1 contrast ratio) for daytime viewing. That’s right, this thing will let you watch movies outdoors even with plenty of ambient light, so you don’t have to wait until nightfall before bingeing the Game of Thrones episodes you missed on HBO Go. 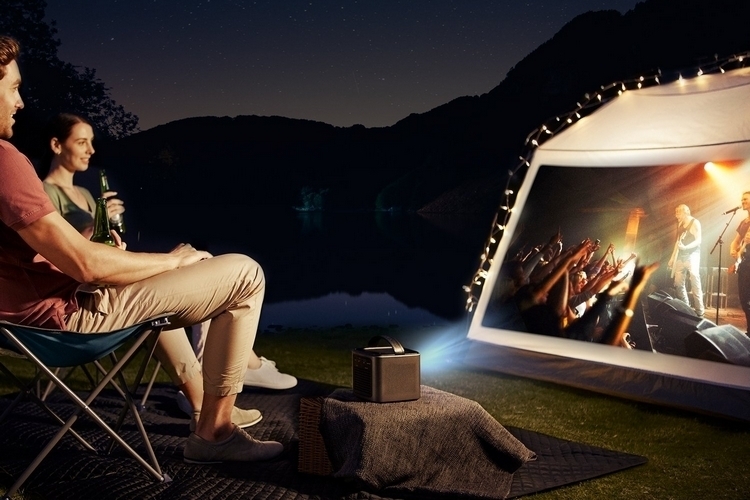 The Nebula Mars Portable Cinema projects 800p video at sizes of up to 150 inches, so you can feel like you’re watching in a real theater, whether you’re in the bedroom, the backyard, or the backcountry. Granted, we have no idea what projection surface you’ll be using to watch a 150-inch screen while camping, but if you can figure it out, the option is definitely in play. Maybe you can beam it on that cliff you climbed earlier this morning or something.

That 150-inch 800p video is paired with integrated dual 10-watt speakers from JBL, ensuring your movies, TV shows, and concert videos are accompanied with satisfying sound. According to reviews, the built-in speakers are arguably the best you’ll find with similar projectors in the market, so you probably won’t need to bring a separate set of speakers like most portable projectors require. 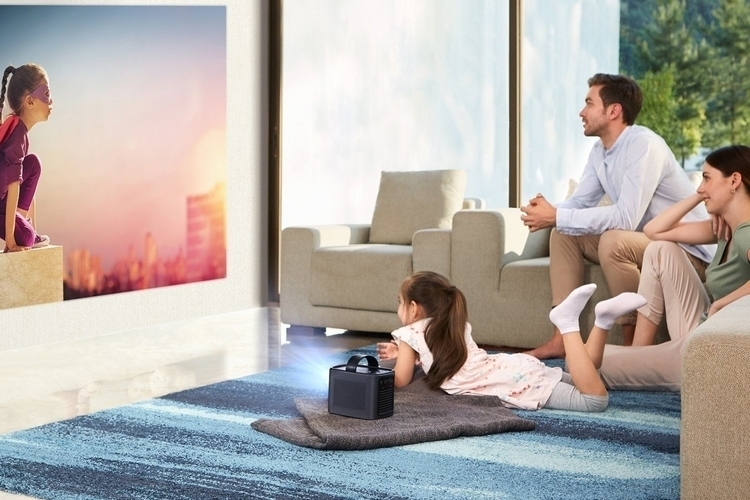 A 19500 mAh battery gives the Nebula Mars Portable Cinema three hours of playback, ensuring a single charge will let you finish everything but the longest movies. No need to hook up a battery to ensure it won’t drain right before the climax – just watch your movie from the start to finish and plug it in afterwards. Do note, if you’re bringing this camping, you’ll definitely need to bring a power bank along. Just make sure you bring one with a standard power outlet, since this charges from wall outlets instead of USB. 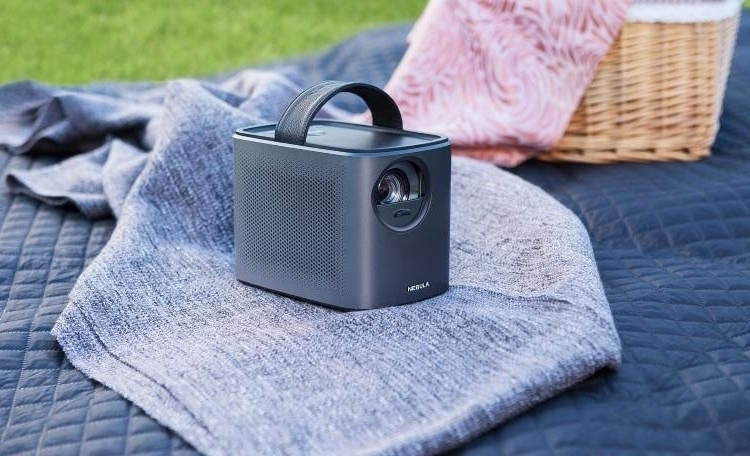 Since it’s designed for portable use, the projector measures a compact 7 x 4.8 x 5.4 inches, making it small enough to slip inside a bag. A carry handle on top allows you to easily move it around, too, whether you’re using it indoors or outdoors. It comes with both an HDMI and a USB 3 input, so you can easily hook it up to laptops, streaming boxes, and other video sources, all while running an “unofficial” modified version of Android TV, so while you can’t download apps from Play Store, you should be able to sideload any video app you want. Both Apple Airplay and Chromecast are supported. 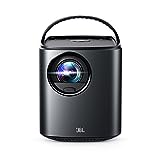