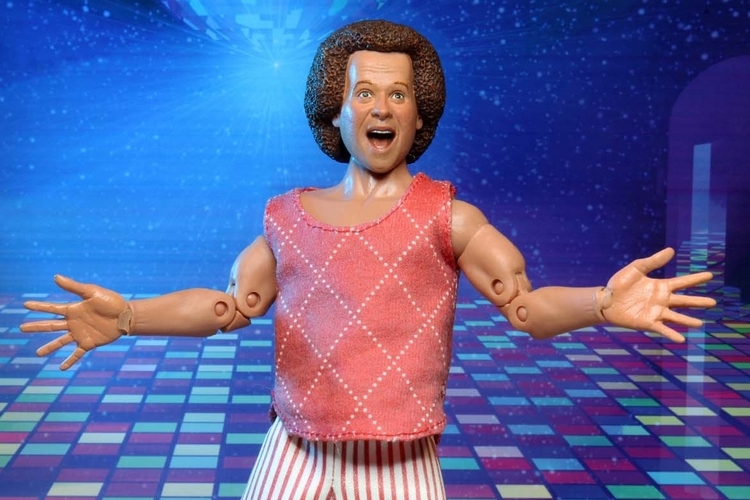 The quarantine season has brought home exercise to a whole new level, with most folks now opting to get their workouts through whatever means they can without having to leave the house. That means, those old aerobic videos that got passed around on VHS from years past are being watched again, this time on digital platforms. And when it comes to aerobic workout gurus, is there anyone more iconic than the goofy white guy with the curly hair, short shorts, and outsized personality? Yeah, Richard Simmons is as unique as they come. That’s why we’re so happy he’s being immortalized in toy form with the NECA Richard Simmons action figure.

That’s right, the eccentric fitness guru now has his own action figure that you can use to bring his personality-packed aerobics routines right to your toy shelf. Whether you want to make Simmons do a new Sweatin’ to the Oldies workout with the Beastie Boys (yes, Beastie Boys songs are oldies now), help Hulk tone down his excess muscle mass, or duke it out with Rambo for a wacky melee battle (you have to admit, John James Rambo never fought a foe like this), this adds a unique character to your toy collection that should endow it with a whole new flavor. 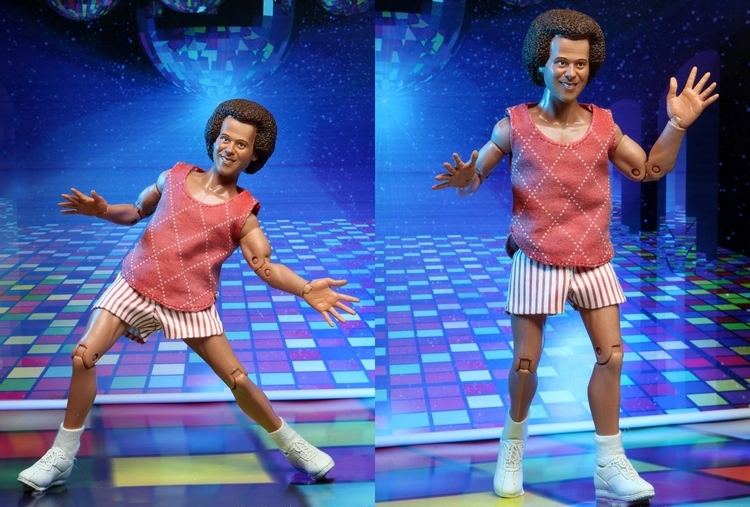 The NECA Richard Simmons is an 8-inch action figure depicting a 90s-era version of the diet and exercise guru. He’s a got full head of curly hair, shaped in his signature hairstyle, while wearing a tank top and short shorts, similar to what he’s donned in countless exercise videos. It comes with two interchangeable heads, one with Simmons smiling and another with the fitness icon in a pleasantly surprised expression (mouth open, eyebrows raised, eyes wide open), both of which fit the character very well. 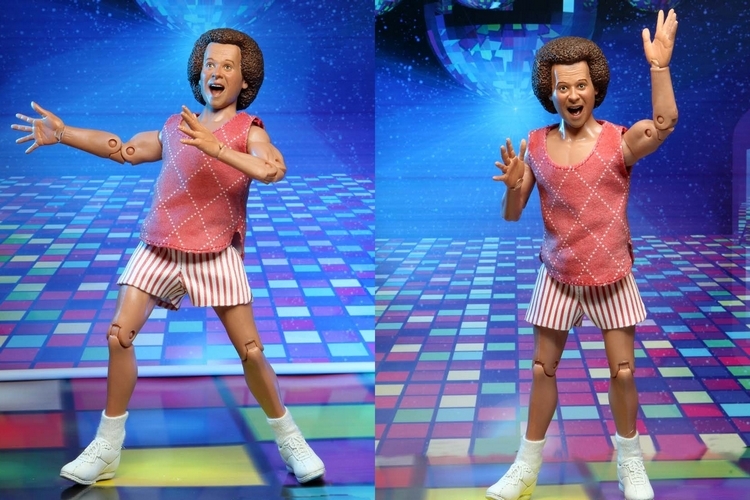 It comes heavily articulated, so you can pose the figure to look like it’s performing any dance move that you want. Heck, you can pose it any kind of battle pose with your other action figures, too, in case you want to cast an everyman-looking character in your tabletop diorama. There’s no word on the amount of articulation available, but we can plainly see it in the shoulders, elbows, wrists, knees, and thighs, so there’s plenty of fun to be had with this thing. 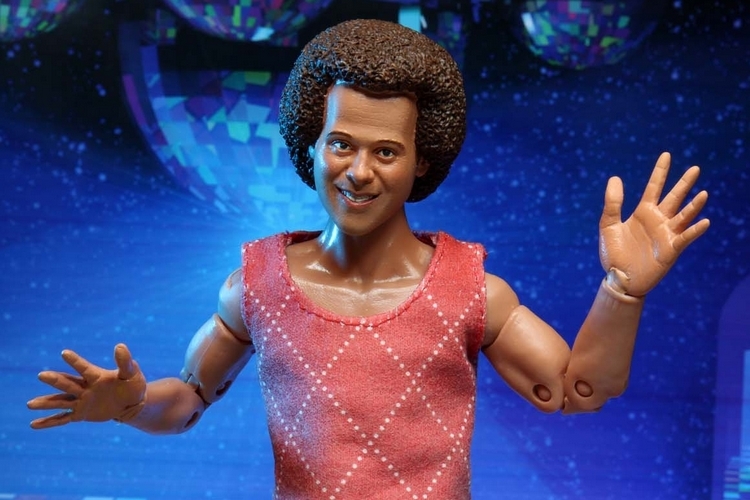 The NECA Richard Simmons action figure comes out in September.