Neon Green Soular Powers: Finally, A Solar-Charging Bag That’s Not Afraid To Be One 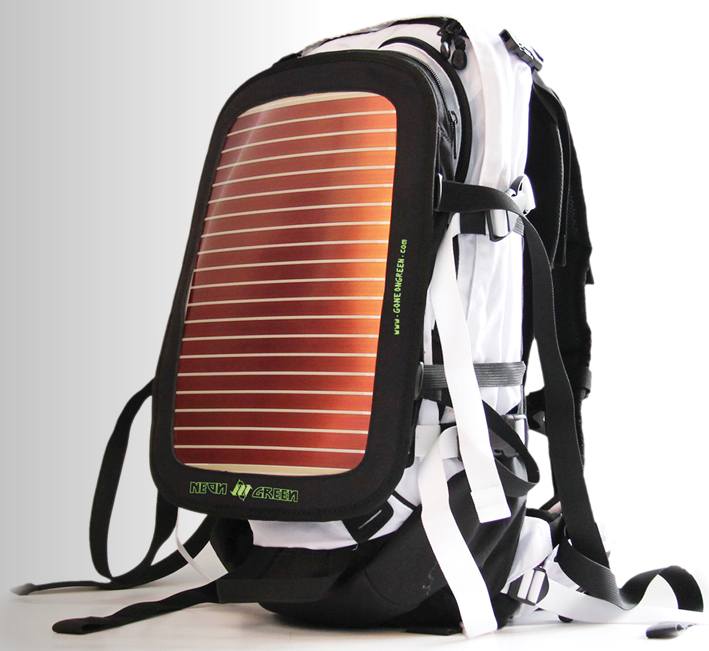 Bags with solar panels aren’t anything new.  Until Neon Green’s Soular Powers Back-Up Packs, though, we’ve never seen one with a really huge panel that looks like it can feed your battery with more than a little trickle.

Yes, a line of solar bags that isn’t ashamed to rock a big-ass sun-soaker.  Even better, Neon Green managed to integrate the panel into a lively and colorful design, making it look as much an aesthetic decision as it is a utilitarian addition.

That big hunk of a bag on top is the Capsoul, a 3-in-1 backpack.  The compartment holding the solar panel can be removed, allowing you to ditch the eco-friendly charging capabilities when it’s not needed.  Even better, the detached compartment can be used as a messenger bag, such as the ones in the photo below. 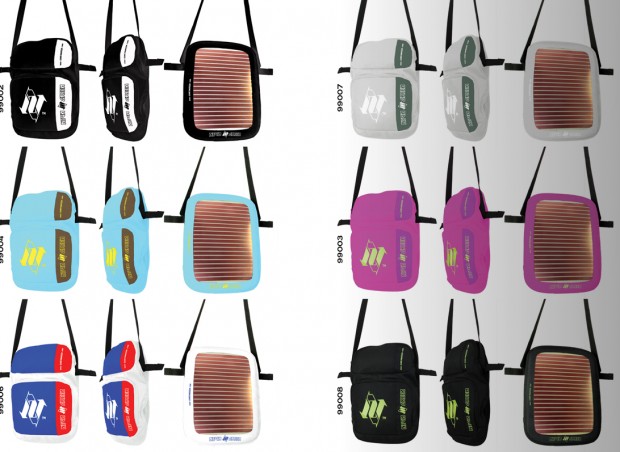 Also available separately, the detachable unit is called the Piggy Back.  According to Neon Green, it comes with mounts that allow it to affix to any regular backpack – yes, even your favorite one with the picture of a half naked David Hasselhoff emblazoned across it.  The panel on the bag can draw 11.1 volts in full sunlight, which sounds decent for a portable charger you’ll be walking around with anyway.  Other details about the bags however (such as price and availability), are sketchy.

At any rate, the Neon Green Soular Powers Back-Up Packs just showed us that adequate solar-charging accessories don’t have to look like a grand ol’ mess.  Expect many bag manufacturers to take notice (and the copycats to come out of the woodwork).