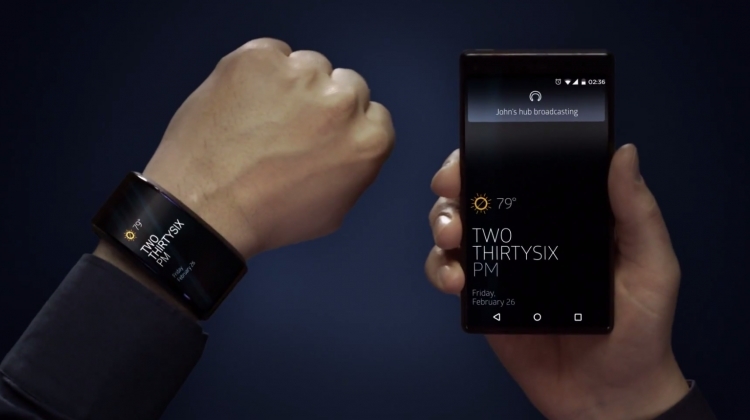 We’re not quite sure whether the Neptune Duo is a stroke of genius innovation or a smartwatch-and-phone combo experiencing an identity crisis. What we do know is, it’s different. Very, very different.

You know how smartwatches tend to depend on the phone as its main processing unit? Well, this device pairing turns that paradigm around, creating a watch that serves as the main hardware and a phone that serves as a dummy touchscreen terminal. Kind of like those tablets that serve as a larger dummy terminal for smartphones. 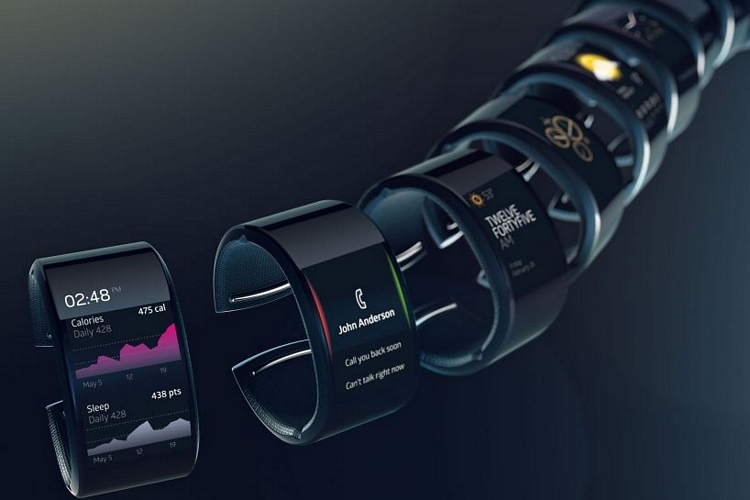 The Neptune Duo consists of two devices: a watch called the Neptune Hub and a 5-inch screen called the Neptune Pocket. The Hub is, basically, a standalone smartwatch with a 2.4-inch display and a 1,000 mAh battery. Unlike other smartwatches, though, it also houses all the hardware you’d, typically, find on a smartphone, including a quad-core processor, 64GB of flash storage, GSM/3G/LTE connectivity, speaker and mic combo, and the usual wireless radios (GPS, WiFi, Bluetooth, and NFC). The Pocket, on the other hand, has a 5-inch capacitive display (1280 x 720 resolution), two cameras (8 megapixels out back and 2 megapixels in front), speaker and mic combo, and a 2,800 mAh battery. As you can tell from the specs, you can make calls from both the watch and the phone, although all processing happens on the watch, with the phone serving as a dummy terminal for using apps like you would on a full-sized smartphone. 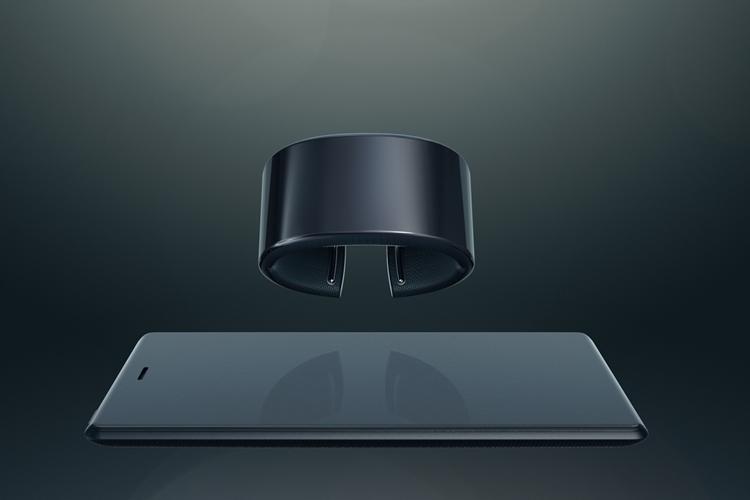 Since the setup is designed such that the Hub should get maximum use, the Pocket also doubles as a power bank, where you can charge the watch when it needs an extra hit of juice. It runs Android Lollipop.

Simply put, the Neptune Duo is weird, but it’s exactly the kind of weird all the geeks of the world will find hard to resist trying out. Preorders are now open directly from Neptune’s website, priced at $649.