Beatlemania may have started the British invasion with irresistible music, but since then, folks across the pond have expanded their grasp on even larger swaths of the pop culture landscape. And, yes, nerds have fallen prey to their wiles, too, as evidenced by this month’s British Invasion Nerd Block Classic.

To the unfamiliar, Nerd Block Classic is a monthly subscription package containing nerd-related stuff that’s curated according to a theme. The theme varies from month to month, with this month’s box containing items from across the pond.

What did we get from the box? We got stuff from Doctor Who, Mr. Bean, Sherlock, and Monty Python. For Whovians, there’s a 4.5-inch vinyl figurine of the bespectacled 10th Doctor (with a detachable Sonic Screwdriver), along with an art print featuring three of the series’ nastiest villains, namely a Weeping Angel, The Silence, and one of the Cybermen. It’s important to note that the art print is in green, which, we think, is a limited edition (it’s supposed to be blue). Rowan Atkinson’s minions can enjoy a Bendable Mr. Bean figure (seriously, you can make it do gymnastics and stuff) and a slightly smaller version of Mr. Bean’s teddy that you can cuddle with at night. Monty Python fans get a set of fridge magnets filled with words that you can mix up to write on-fridge poetry, while this month’s shirt is a Sherlock-inspired tee with BORED emblazoned in all caps. 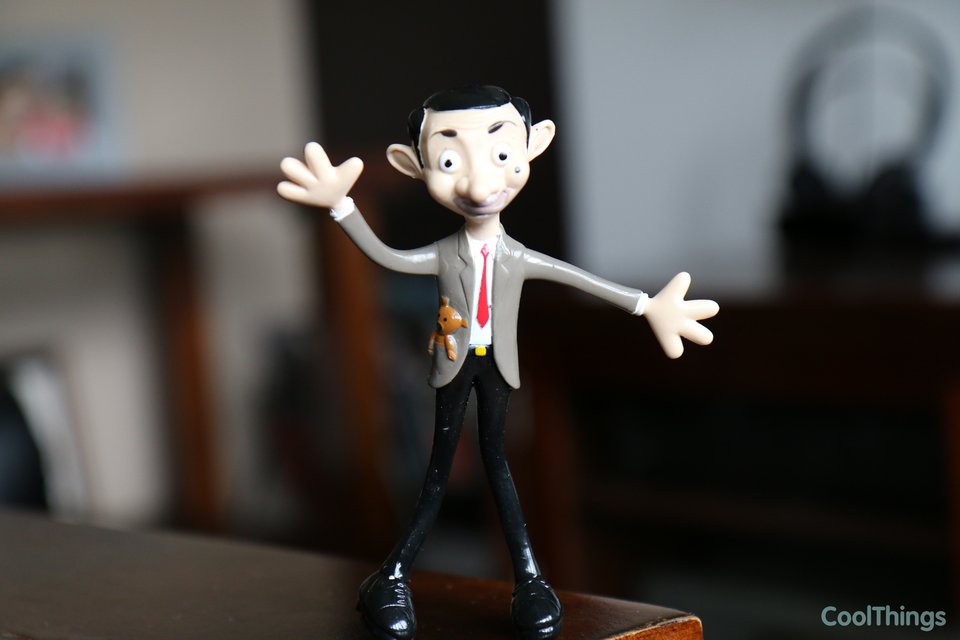 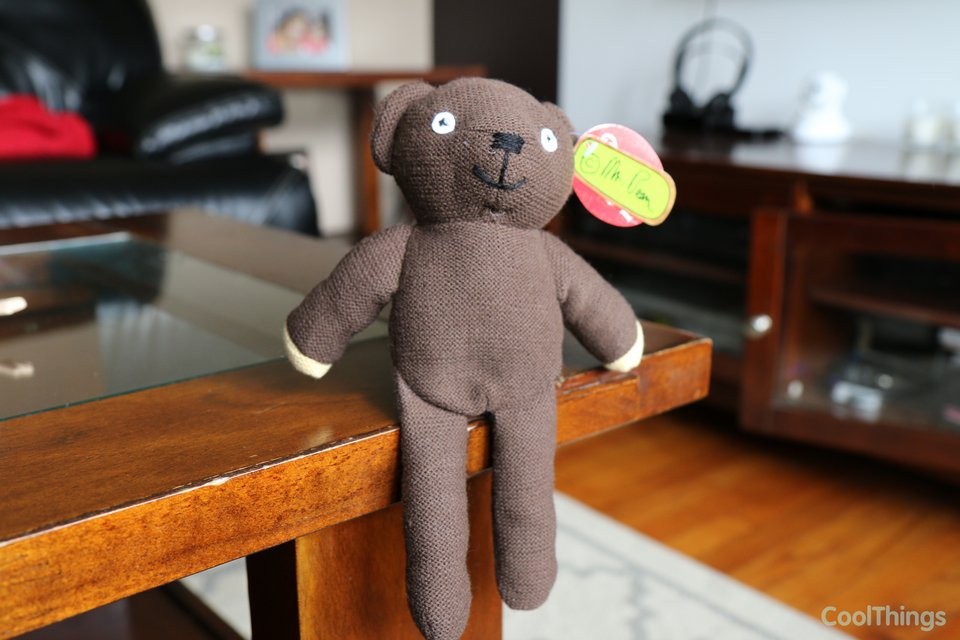 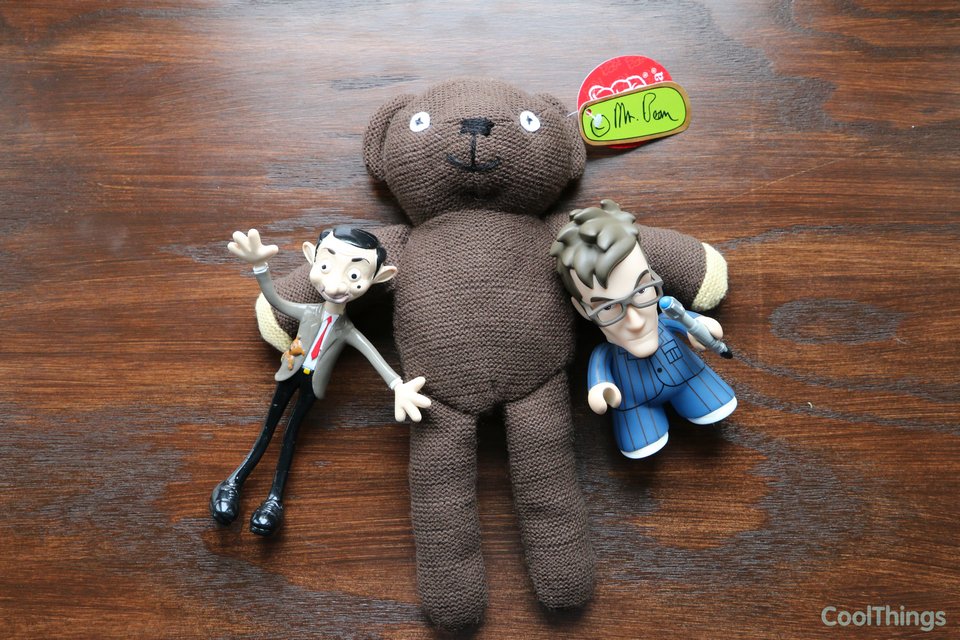 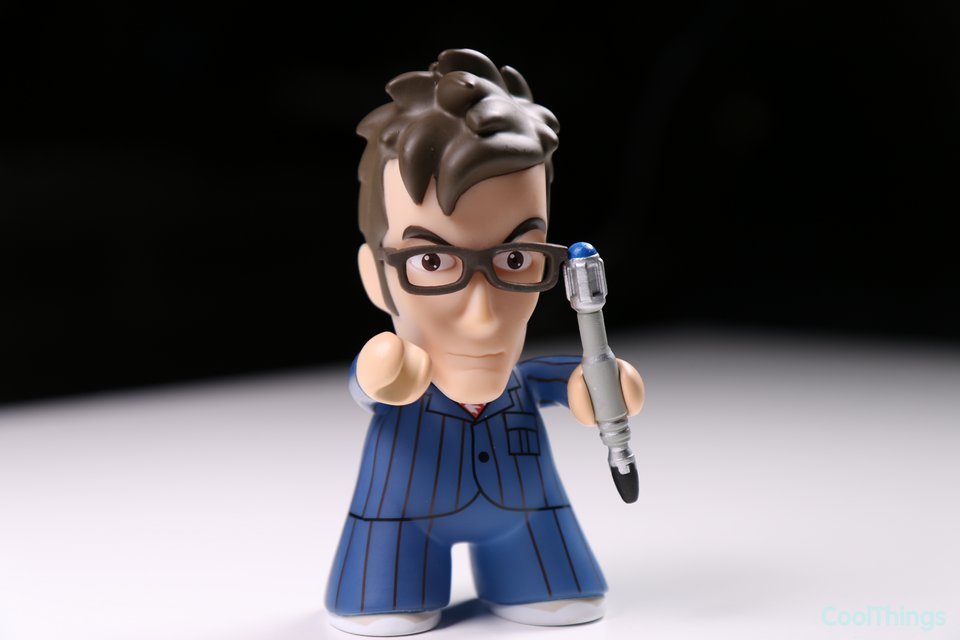 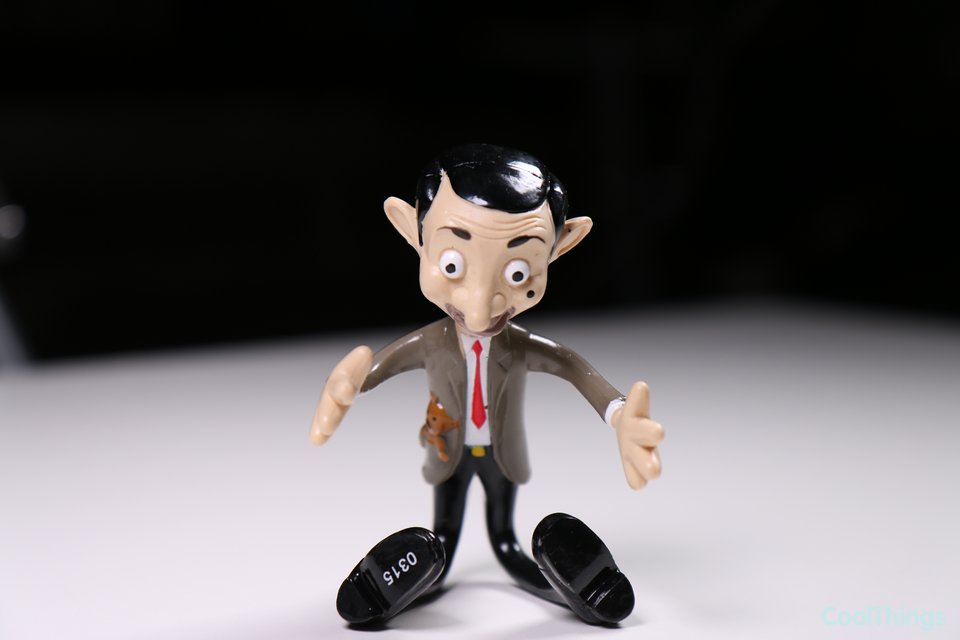 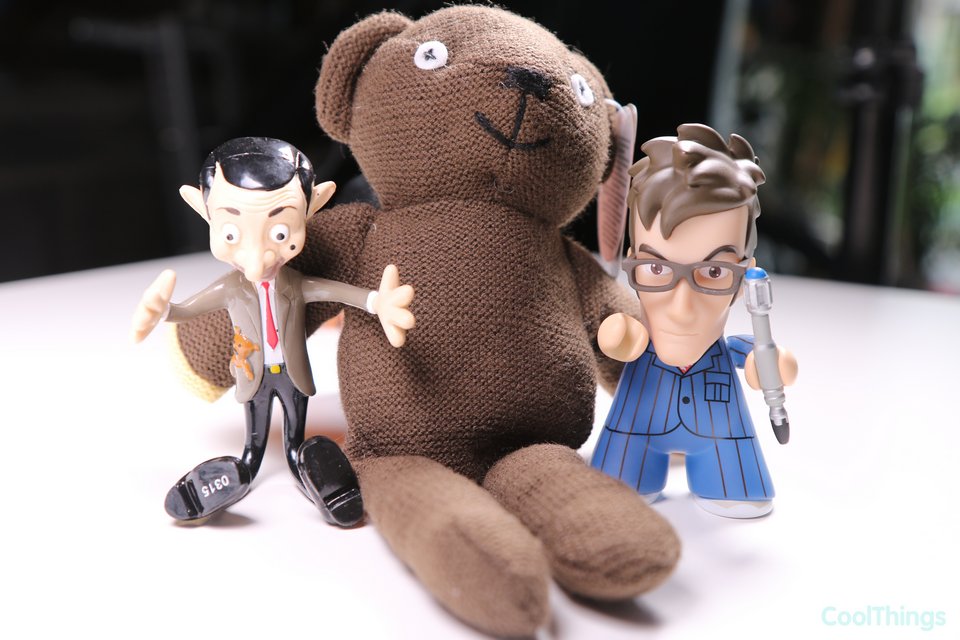 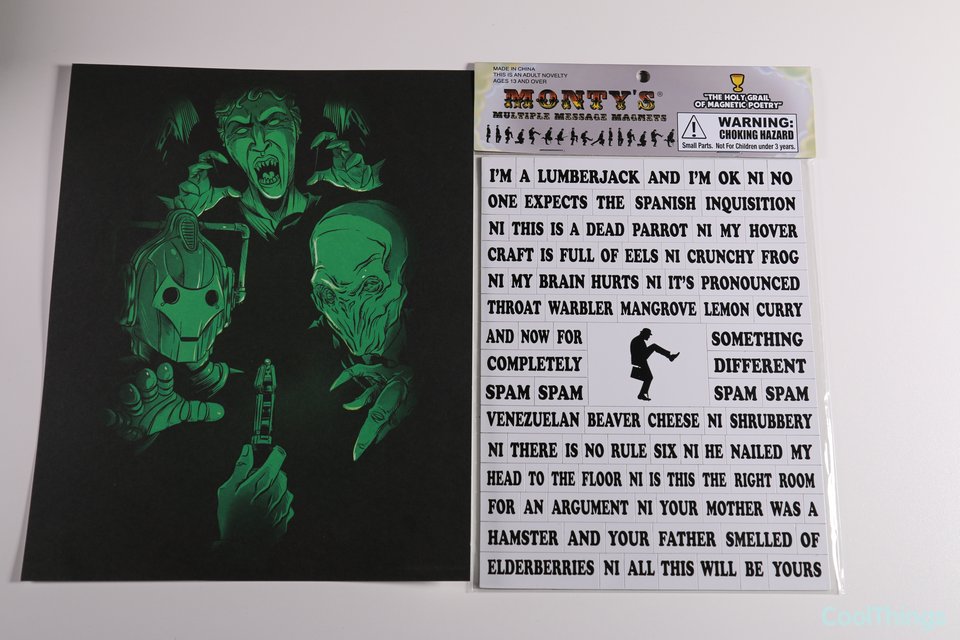 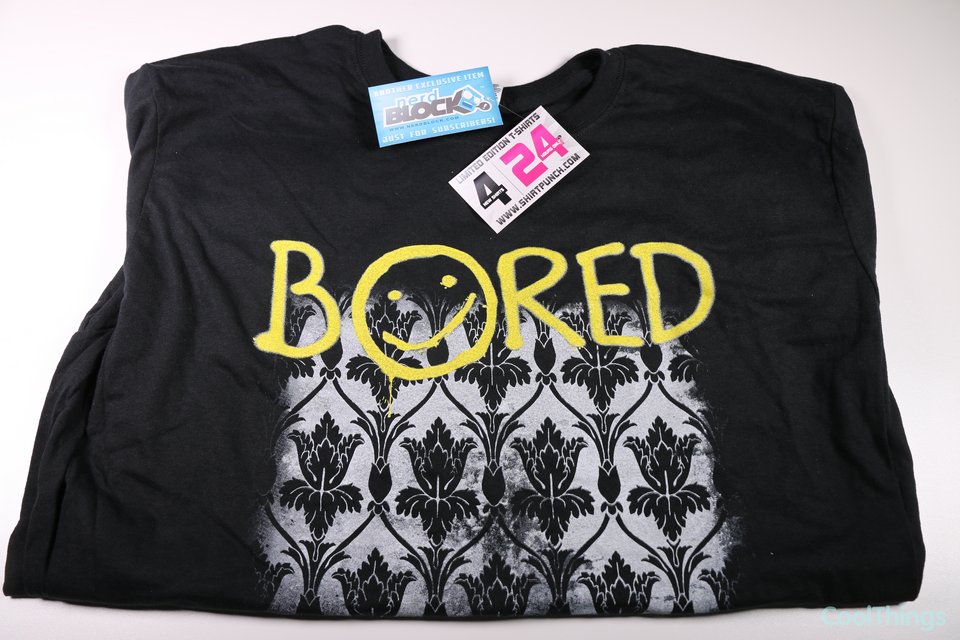 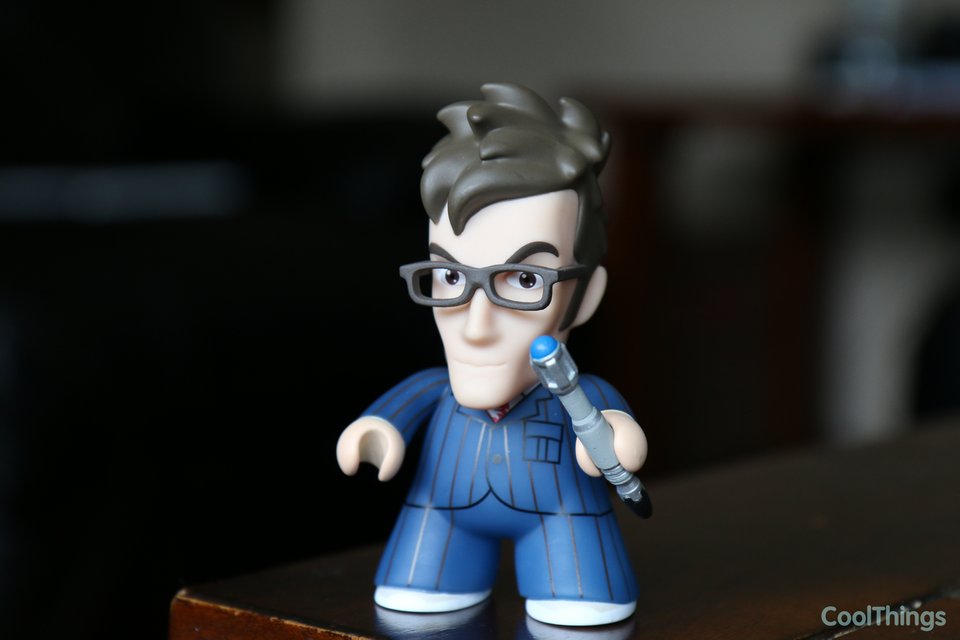 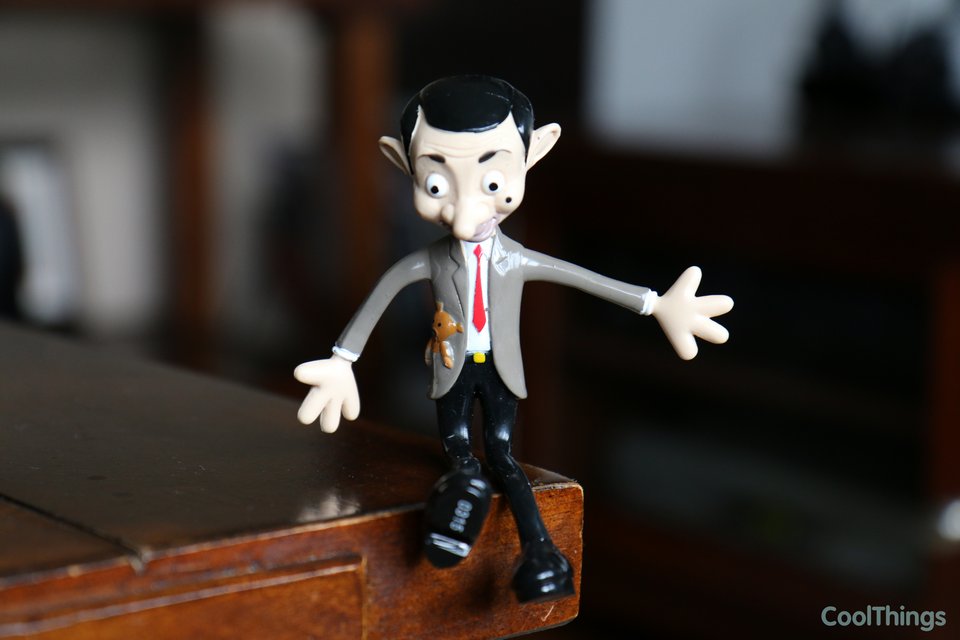 So, that’s two character figures, one doll, a set of fridge magnets, an art print, and a nice tee, all for $19.99. Definitely not a bad deal. You can order the next Nerd Block Classic directly from their website.