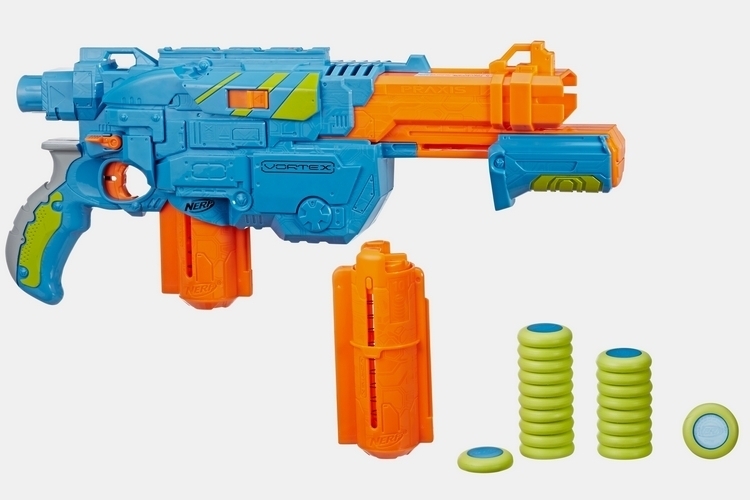 Back in 2011, Nerf launched the Vortex, a line of blasters that shot out foam discs instead of traditional darts. We legitimately thought it was going to be a hit, since foam discs are just so much more efficient than darts, as you can cram more of them inside a blaster while traveling way further because of their Frisbee-like gliding action. Well, it turned out disc blasters are a niche category, prompting Nerf to discontinue the line shortly thereafter. This year, they’re coming back in the form of the Nerf Vortex VTX.

That’s right, those disc-packing blasters from seven years ago are back in circulation, so those who broke, lost, or otherwise damaged their old Vortex blasters can finally replace it with a brand new unit. Do note, it’s only a Target exclusive in the US, so those in other countries will have to find some other way to get their hands on these. 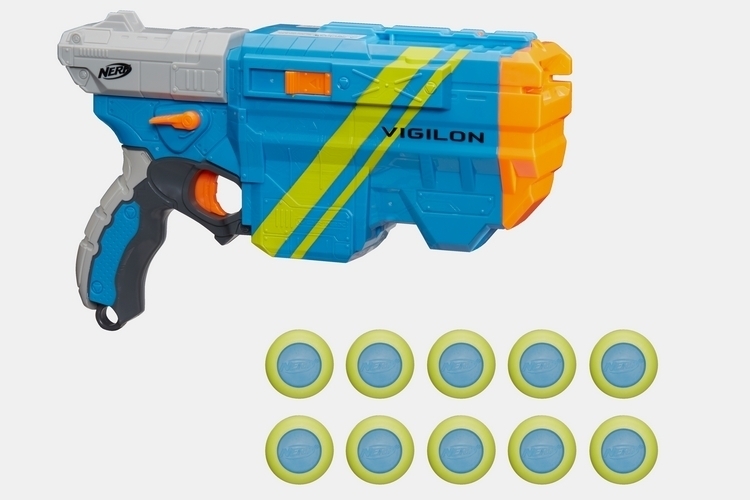 The 2018 Nerf Vortex VTX line is, basically, the same as the one from 2011, so the blasters and ammo from those will be fully compatible with the ones in this batch. That means, if you managed to hold on to the blasters and kept them in good condition, you can just stock up on fresh ammo with a trip to the nearest Target location, all while being able to use old ammo from your stockpile with any of the new blasters that came out.

Three blasters are included in the release, namely the Vortex VTX Vigilon, the Vortex VTX Praxis, and the Vortex VTX Pyragon. The Vigilon is a pistol-style blaster that can hold five discs at a time inside the hatch and fires a single disc at a time. Obviously, this is the entry-level of the bunch and isn’t meant to be carried as your primary weapon in the thick of an all-out battle. It comes with 10 discs, so you get one chance to reload if this is all you brought to the fight. 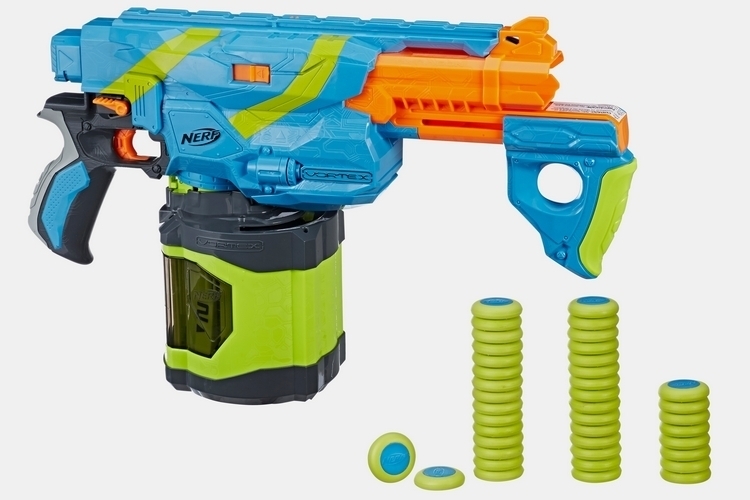 The Nerf Vortex VTX Praxis, on the other hand, is a pump-action blaster, that can hurl those discs with some serious power with every pull of the trigger. According to the outfit, it shoots with enough power that you can perform some nice trick shots with the discs, which you can bank, curve, or ricochet, depending on how you execute the shot. It comes with two clips, each of which can hold 10 discs at a time, so you can slot one on the blaster and keep the other nearby for quickly reloading once you run out, along with 20 discs. 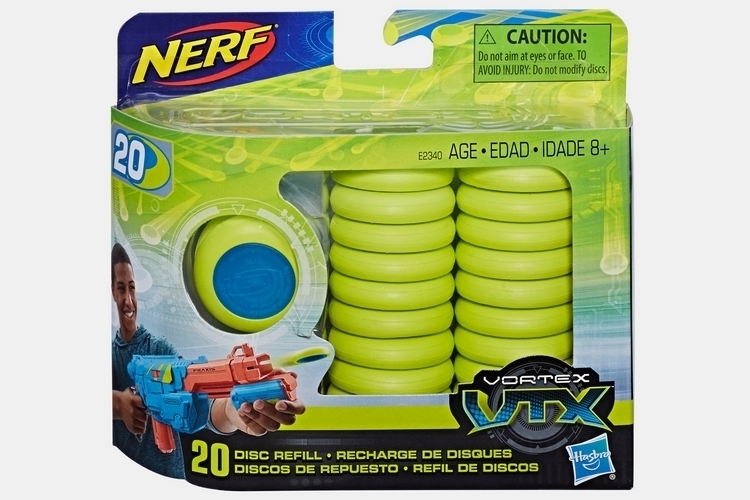 The Vortex VTX Pyragon is the big bad of the lot, coming with a 40-disc drum for less frequent reloading. You can shoot one at a time or fire the full load of 40 in one go, allowing you to rain down hell on your enemies like they never see coming. It comes with 40 discs.