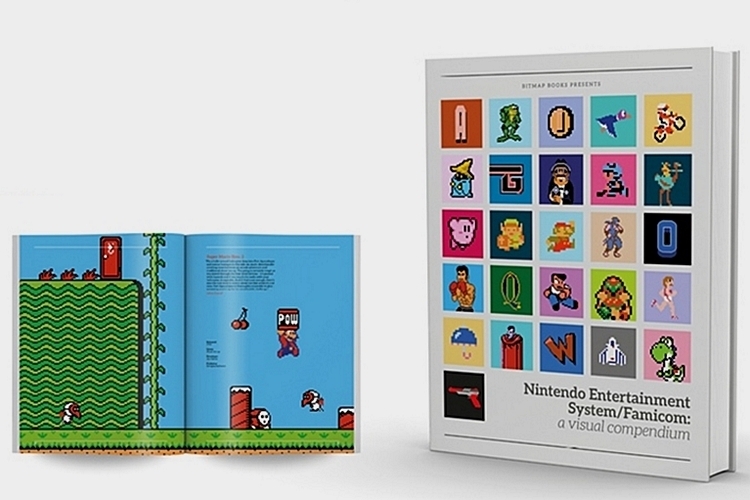 Whether young or old, many gamers seem to have a soft spot in their hearts for Nintendo’s classic NES console. It’s not surprising, considering the platform almost single-handedly brought the video game industry out of imminent collapse, paving the way for some of the most memorable titles and franchises in industry history. The NES Visual Compendium is a photographic tribute to the much-beloved console and all the games that made it so enjoyable.

Designed by Sam Dyer for Bitmap Books, the volume chronicles some of the most enduring games of the platform, each one getting a spread with a blown-up screenshot and a short text about it. From eventual franchises like Super Mario and Final Fantasy to unforgettable titles like Punch Out and Contra, this book covers all the classics, making it an absolute must-have for any fan of gaming history. 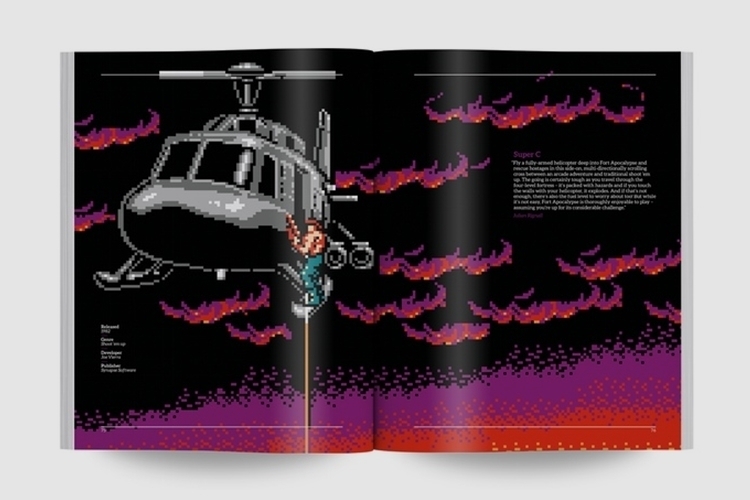 The NES Visual Compendium collects the visual tributes across 402 pages, combining pictures with brief blurbs from noted game journalists, developers, artists, and fans. They also include a few longer features about major software houses, alongside interviews with developers and artists who worked during the era. Since this is a “visual” book, the coffee table volume will be printed lithographically, ensuring all pages come with vibrant colors and a premium feel, along with a spot-varnished cover and a spot-varnished protective jacket.  Over 100 games will be given their own individual spreads, along with game maps, fan art, and box art. Each book comes with a vinyl sticker and a 10-track CD. 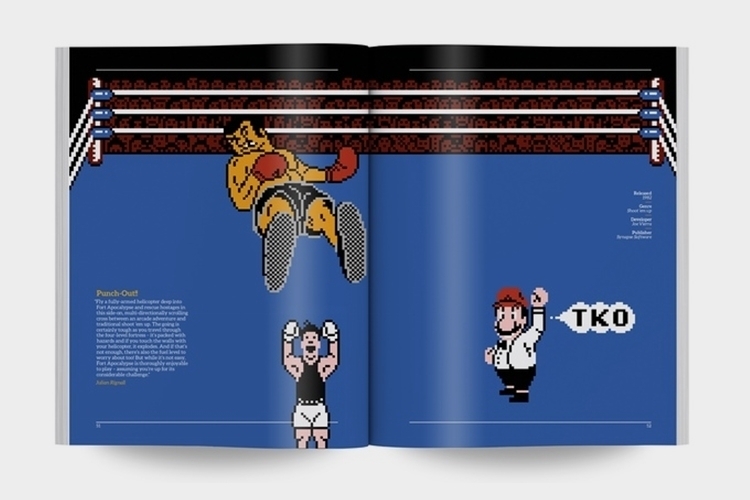 A Kickstarter campaign is currently running for the NES Visual Compendium. Pledges to reserve a unit starts at £35 for the hardcover and £25 for the paperback version. 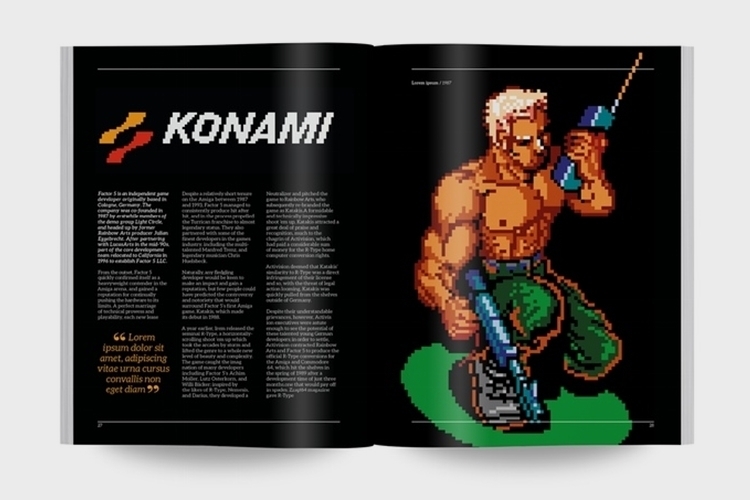