Finally, A Nest Cam Designed For Outdoor Use 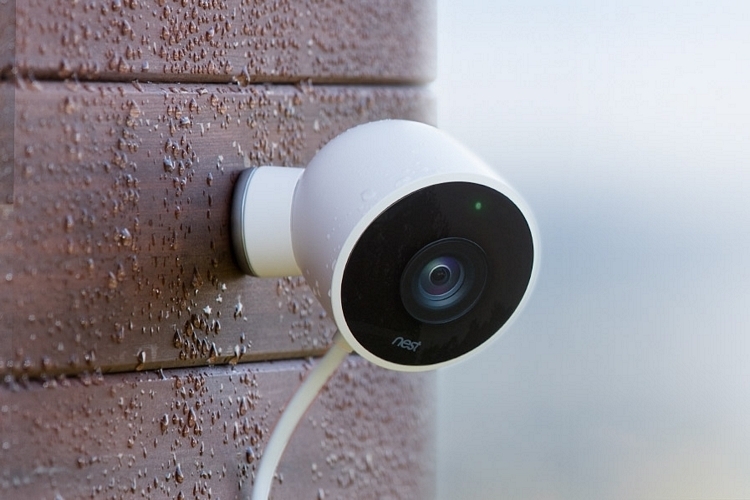 If you’re a fan of the Nest Cam (formerly known as Dropcam) for keeping an eye on what’s happening inside your house, then you’ve probably thought about using it to guard the front door and backyard, too. Except, you know, it’s not designed for outdoor use, so the darn thing will probably succumb to the dust and water it encounters outside. That changes with the new Nest Cam Outdoor.

It’s, basically, the same Nest Cam, except with a weatherized construction, ensuring it can guard your home outside while handling the weather changes throughout the whole year. That means, this thing will keep running even when exposed to rain, dust, and snow, keeping the rest of your home guarded with the same security you have running inside. 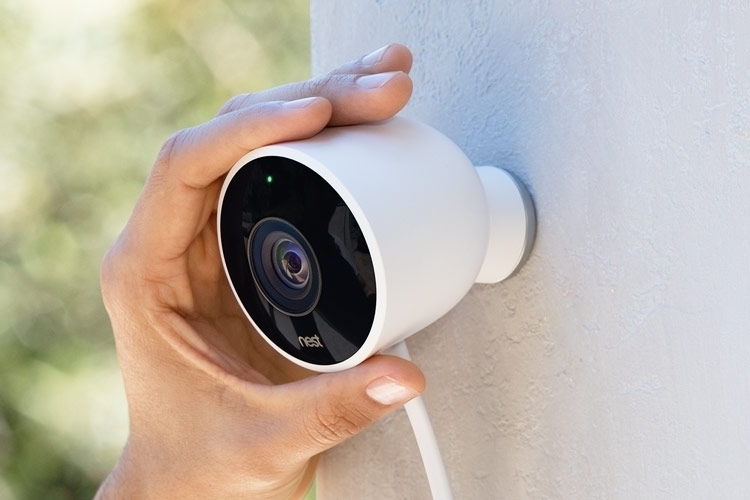 The Nest Cam Outdoor can be mounted using either magnets or screws, with the base and the actual camera held together only by a magnetic bond, allowing you to point the lens towards any direction. Unlike many security cams, it’s designed to run 24/7, so it’s constantly uploading feeds of whatever’s going on in the yard, regardless of whether it detects movement or not (it saves up to 30 days of footage at any time). As such, it requires a permanent power connection, so you’ll need to run lines to an outlet. 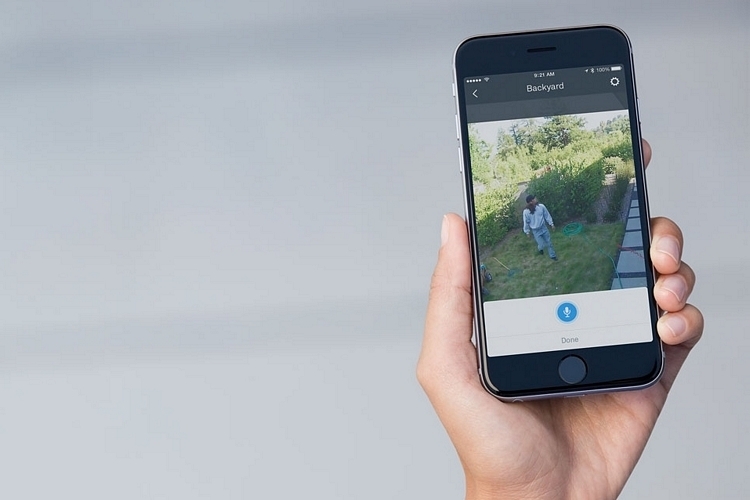 Features include 1080p recording with a 130-degree field of view, eight IR LEDs for nighttime recording, onboard mic and speaker so you can talk to anyone in the camera’s range, and built-in Wi-Fi for automatic uploads to the cloud. When uploaded, the feeds are automatically analyzed to identify human presence and activity in important areas, automatically sending an alert to your phone when it finds something that may require attention.

Now available for preorder, the Nest Cam Outdoor is priced at $199.