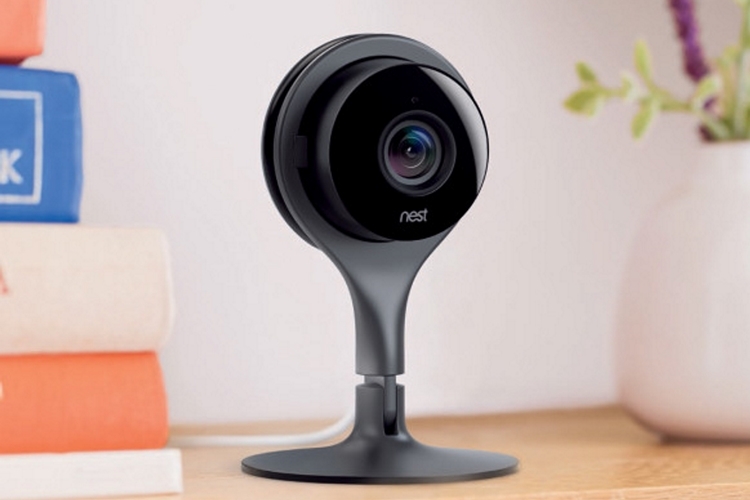 When Nest bought Dropcam last year, people wondered when a rebranded version of the latter’s camera will come out. Apparently, that time is now, with the announcement of the Nest Cam, the linear descendant of the Dropcam Pro.

Yes, it looks very much like its predecessor, albeit with a smaller footprint and a more mobile stand. It functions, pretty much, the same way, too, allowing you to remotely watch and hear what’s going on in your home via an accompanying app (iOS and Android). 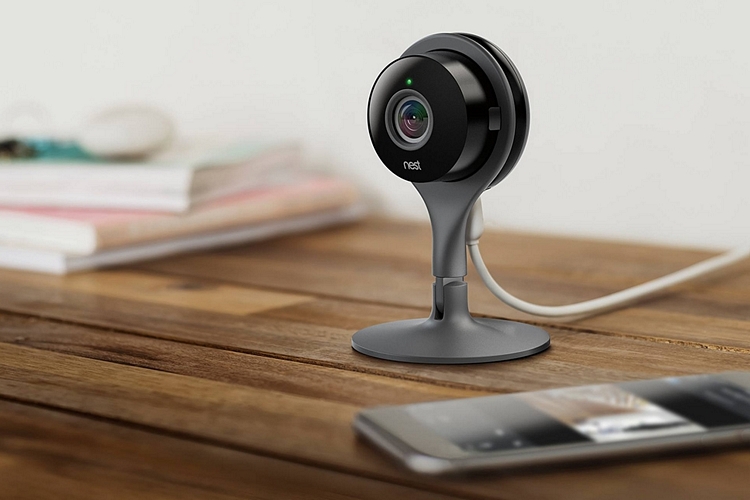 Of course, there are improvements. Nest Cam boasts 1080p video (an upgrade over the Dropcam’s 720p), with a 130-degree field of view and integrated night vision, allowing you to film better captures of your home at any time. It has an integrated mic so you can listen in, as well as a speaker, so you can talk to the people in the house directly through the app. Using the mic and a built-in motion sensor, it can also detect unexpected movements and noises, to which you’ll immediately be alerted. 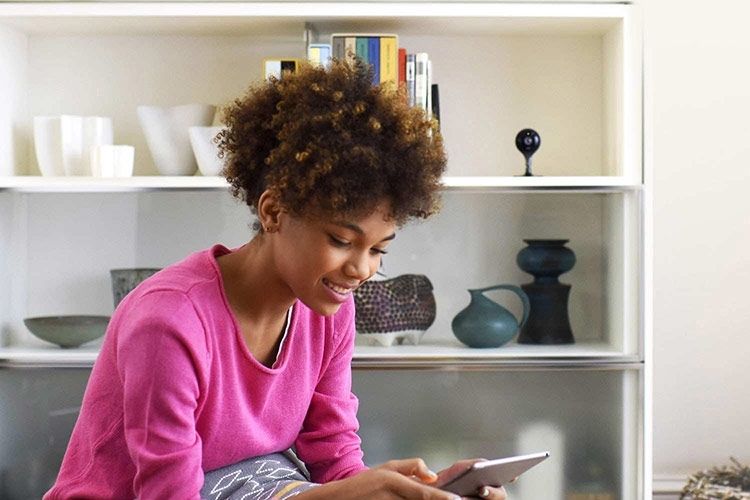 Lastly, it brings a new backend system called Nest Aware, which can save up to 30 days of video history that you can access at any time. The system retains what made the Dropcam system so good, with features such as face detection, depth sensing, and activity zones, all while adding new features to the mix.

Basically, the Nest Cam is a slightly-improved Dropcam Pro, but with better integration if you’re already invested in Nest’s ecosystem via their thermostat and smoke alarm. It’s available now, priced at $199.