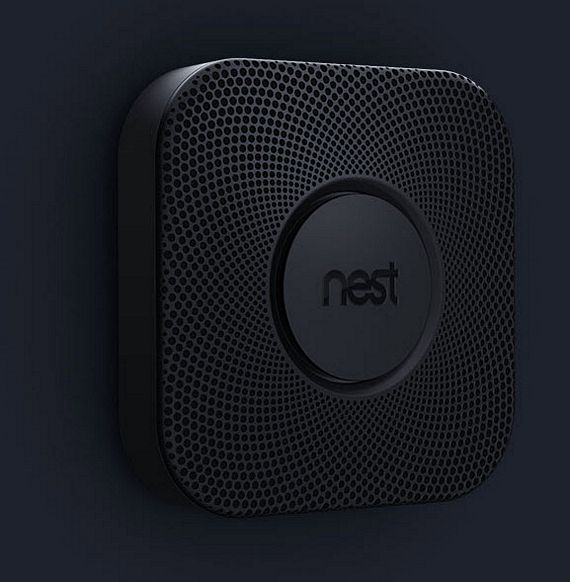 Nest first came into prominence when it released a Learning Thermostat, which can set its own temperature control schedule and perform adjustments on the fly.  This time around, the company is expanding its range of smart appliances with the Nest Protect, a similarly-intelligent smoke and carbon monoxide detector.

Just like every functional smoke detector, the device will set off an alarm every time smoke or carbon monoxide levels in the environment reaches a specific perilous level.  Instead of the familiar annoying ringing sound, though, it provides a less-panic-inducing verbal warning. Sure, it packs an 85db horn just like the government mandates, but it will fire off the much gentler warning called a “Heads Up” well before kicking off into a ringing frenzy, so you can check out what’s going on and take action before violent blaring ensues. 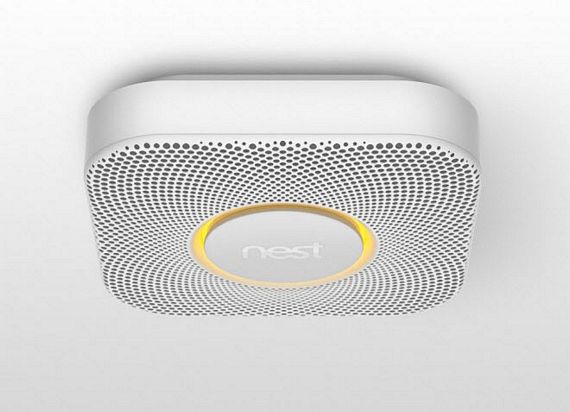 More importantly, the Nest Protect is smarter, so it’s able to distinguish between smoke and steam, allowing it recognize when your kitchen is filling with smoke due to an over-eager stir-fry session, rather than an actual fire.  When you want to kill off an alarm because of a false positive, there’s no need to try clearing the smoke off with a towel — simply stand under the contraption and wave at it (with your hand between 2 to 8 feet away) to silence the darn thing. 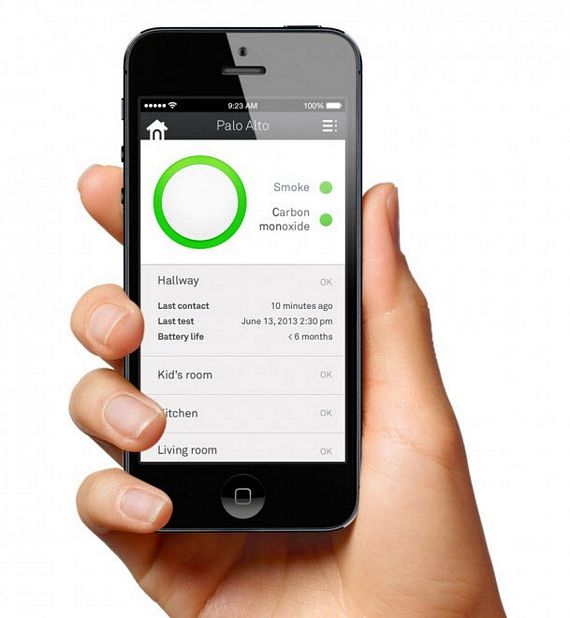 If you want to keep track of the battery status, simply look at the ring of light at the center — a green glow means everything is fine; a yellow circle means you’ll need to swap a fresh set soon.  As with most smart appliances, it can be paired with an optional mobile app, although that part of the system is still under development, set to be finalized upon the device’s release. 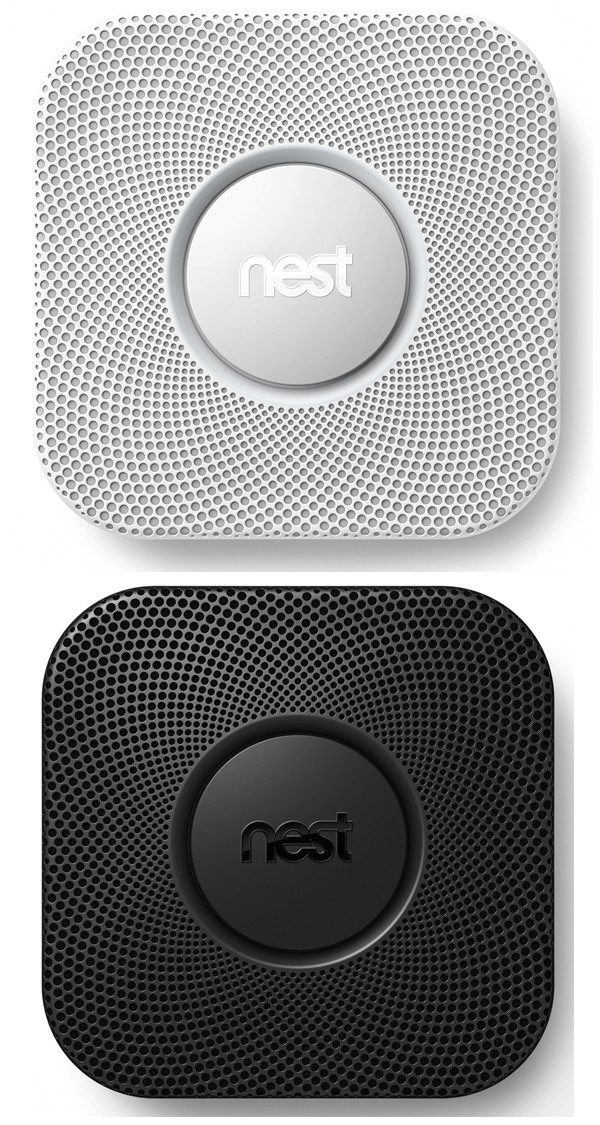 The Nest Protect is slated to ship within the next few weeks, priced at $129.