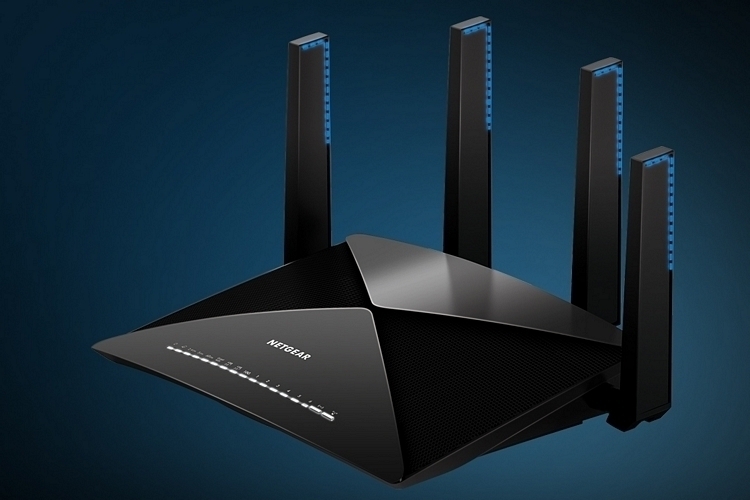 Like other high-end routers, the Netgear Nighthawk X10 prides itself with ultra-fast Wi-Fi, a wide coverage area, and sophisticated bandwidth management. Unlike them, however, the darn thing can double as a Plex server, allowing you to hook it up to a hard drive to give everyone in your network access to your treasure trove of music, movies, and TV programming.

That’s right, you can now set up a Plex server without having to dedicate a standalone PC. That, by the way, has been made possible because the darn thing is, practically, a low-powered computer, too, with a 1.7GHz quad-core CPU and 1GB of RAM providing all the necessary processing muscles. 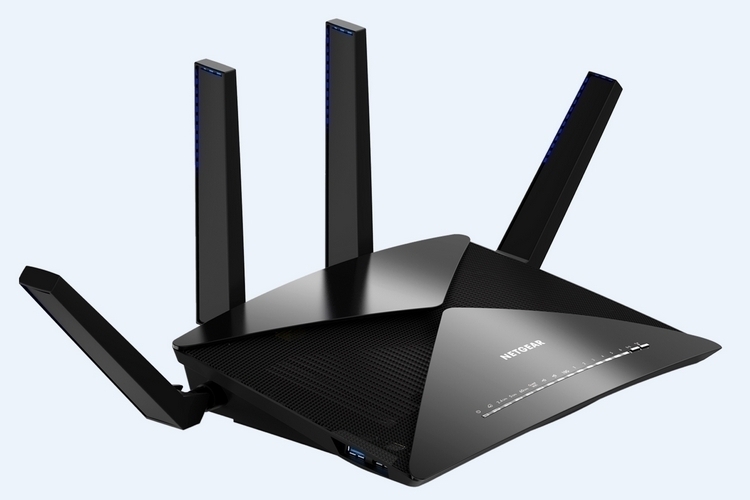 The Netgear Nighthawk X10 comes with the Quad-Stream Wave2 Wi-Fi architecture, which allows it to reach transmission speeds of up to 7.2Gbps, complete with support for the latest 802.11ad standard to help minimize lags in both streaming and gaming. It comes with seven Ethernet ports for wired connections and four antennas for those jumping aboard via the wireless network, as well as two USB 3.0 slots for hooking up hard drives and other media storage for the Plex server. 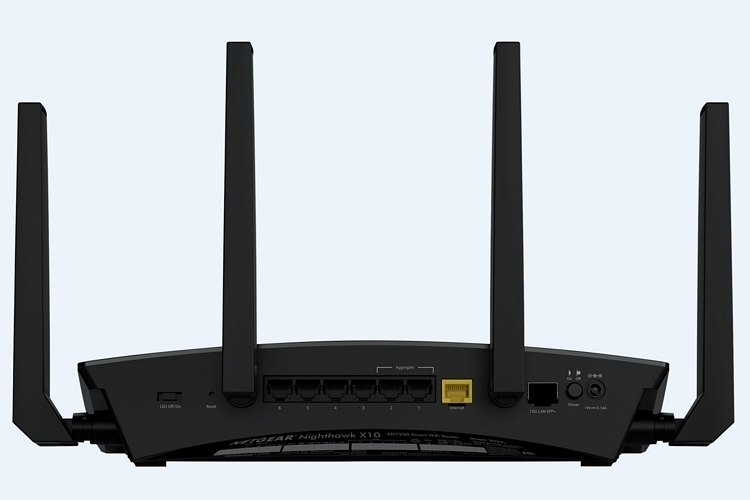 Features include an accompanying app to make setup and settings adjustments easy, MU-MIMO for simultaneous streaming for multiple devices, DLNA server support, VPN support, and built-in parental controls. Sadly, unlike Netgear’s Orbi or Google’s Onhub, it looks like those old-school, butt-ugly routers that you’ll probably have to hide somewhere instead of prominently showing off somewhere around the house.

Available now, the Netgear Nighthawk X10 is priced at $499