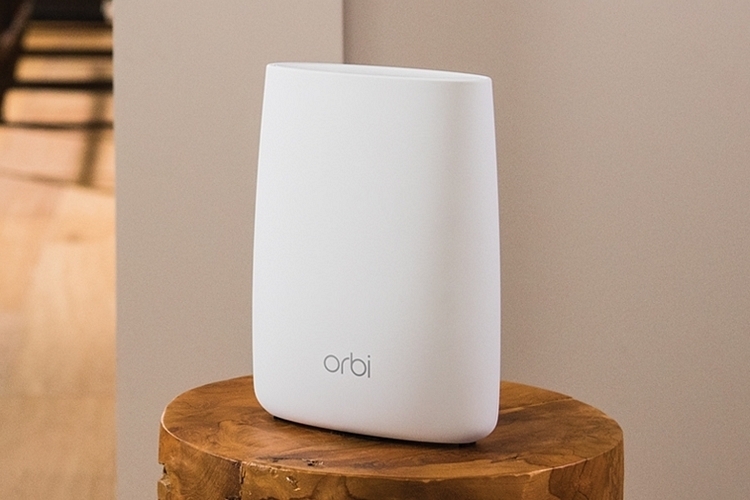 You can upgrade your internet connection all you want. If your Wi-Fi setup is inefficient, you’ll still suffer from a lot of connectivity problems at home. Recently, though, we’ve seen plenty of promising solutions on that end (Plume, Portal, Google OnHub, just to name a few). Netgear is the newest to join the fray with the Obi, a router and satellite kit that promises to provide a 4,000-square foot Wi-Fi coverage with zero dead zones.

A tri-band mesh system, it uses one channel to extend the internet from the router to the satellite while keeping the other two reserved for the various devices connecting to the system. With any communication between the hardware components relegated to their own bandwidth, it frees up the other two solely for Wi-Fi connections, which should contribute to freeing up the airwaves for all those 4K movies you’re constantly streaming (and downloading on Torrent). 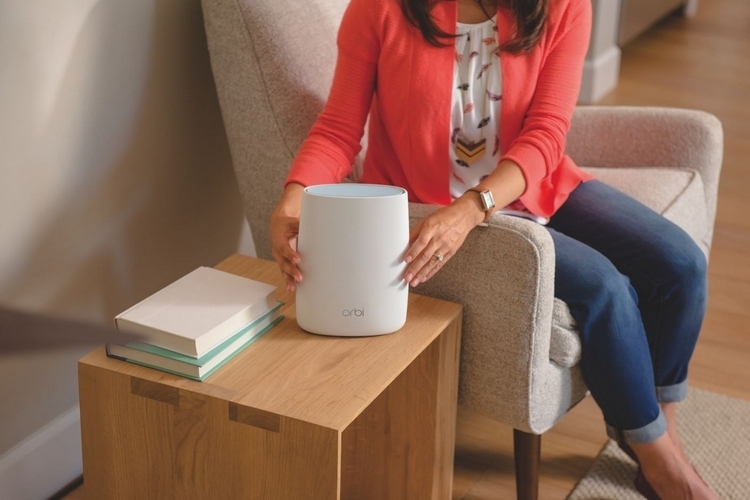 The Netgear Orbi consists of a router and a satellite that’s more stylish-looking than your usual fare, making them less of an eyesore when placed in prominent areas of the house. It supports 802.11ac Wi-Fi up to 3Gbps, with both the router and the satellite getting four Ethernet ports for wired connections. The idea is to set up the router in one area, then extend the reach of the Wi-Fi by placing the satellite somewhere further from it. To avoid any issues with satellite placement, the satellite has an indicator on top that glows blue if Wi-Fi signal is strong in an area, so you can choose a place where it can properly extend the network range. 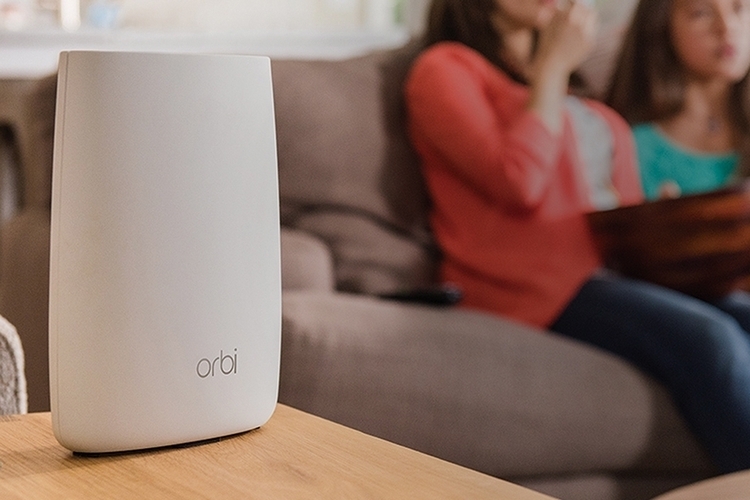 Slated to come out September, the Netgear Orbi is priced at $399.99.