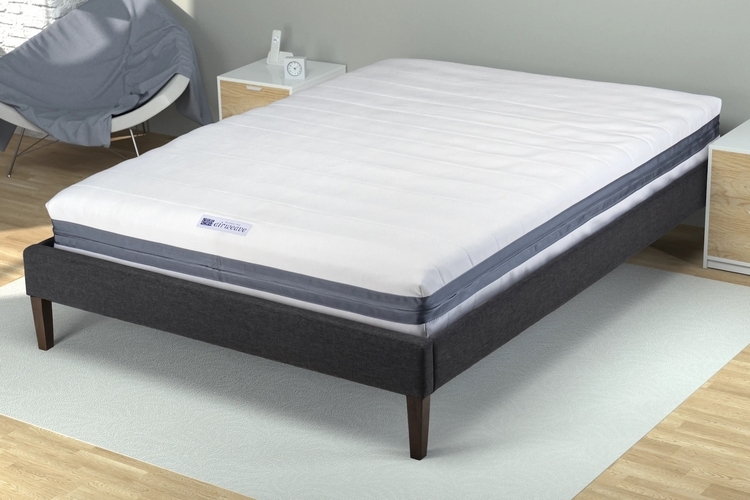 We’re big fans of Airweave and their polyethylene airfiber mattresses, a uniquely firm and supportive cushion that also allows for optimal airflow. The New Airweave Mattress offers up the same support and airflow as its predecessors, all while tweaking the formula a bit by adding some much-needed softness.

Billed as their “softest airfiber core,” the new mattresses delivers just a tad more softness than their previous mattresses, which should make it a much more attractive option to conventional sleepers who prefer to lie on their backs. Don’t worry, it’s still quite firm (still much firmer than a traditional spring bed), so the same resilience is still there, but the overall softer feel should make it a whole lot more comfortable to ensure a good night’s rest. 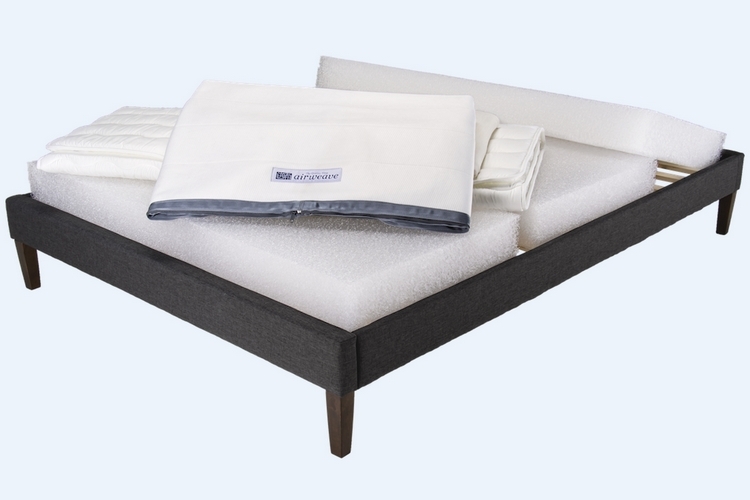 The New Airweave Mattress is also modular, coming in three separate pieces that you put together when setting up the bed. This makes it a lot simpler to move out of the bedroom for cleaning, as well as easier to pack when you’re moving to a new place. According to the outfit, it’s also more sustainable, as any module that gets damaged can be simply replaced, instead of having to buy an entirely new mattress altogether. Aside from the softness and the modularity, it’s, pretty much, the same mattress that’s converted a whole slew of people in recent years with its myriad of advantages over traditional bed cushioning.

That includes the resilient fibers that make up the mattress, which evenly distribute weight and provide a firmness that’s unrivaled by any other mattresses. This makes it ideal for people who sleep on their sides and their stomachs, all while eliminating the potential to develop back problems (due to spine curling while you lie down) for those who sleep more conventionally. It’s also better for those who toss and turn in this sleep, as the firm surface means you’ll need to exert less energy when moving, which should provide more restful sleep. Suffice to say, this is an all-around better mattress for, pretty much, everyone. 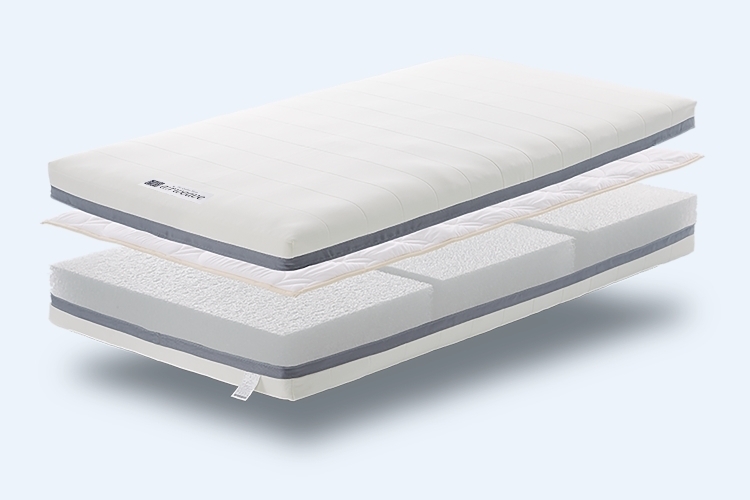 The New Airweave Mattress uses the same interwoven design as its predecessors, so air is still able to pass through freely right inside the mattress, allowing it to better regulate your body’s temperature as you lie on it at night. That same interwoven design makes it just as easy to clean, as you simply need to remove the mattress cover, take it out to the driveway, and hose it down with water. Seriously, cleaning mattresses doesn’t get any easier than that. 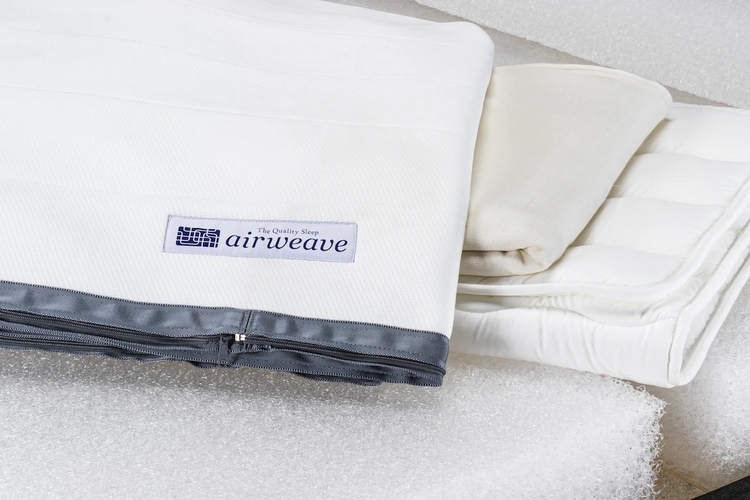 Each three-piece mattress comes with its own set of covers, allowing you to quickly assembling everything right out of the box in mere minutes. It also includes a pillow top layer that you can choose to add or not, depending on your personal sleeping preferences. The new mattress, by the way, measures 8 inches thick, which is half an inch slimmer than both the original and advanced models from Airweave.

Want one? The New Airweave Mattress is available in six sizes, from twin to California king. Price starts at $1,400.