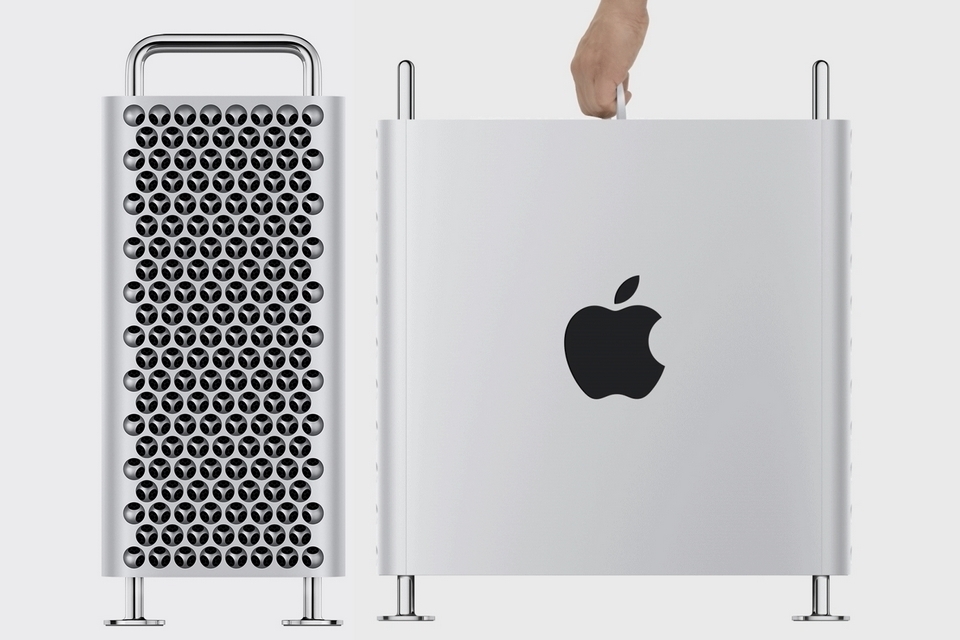 For a couple of years now, the Mac Pro has been in dire need of a serious upgrade. The darn thing just didn’t have the necessary muscle or upgrade capacity to make it viable as an office workhorse for creative professionals, leaving OSX users without an available option when it comes to heavy-duty workstations. Fortunately, that changes with the 2019 Apple Mac Pro.

Unlike its trashcan-shaped predecessor, the new machine takes on a more familiar tower form factor, with complete access to all the interior parts by simply opening the enclosure. From the processor and the GPU to memory and storage, the darn thing should be as easy to upgrade as any traditional desktop computer. Basically, it’s a Mac with the extensibility of a Windows workstation. 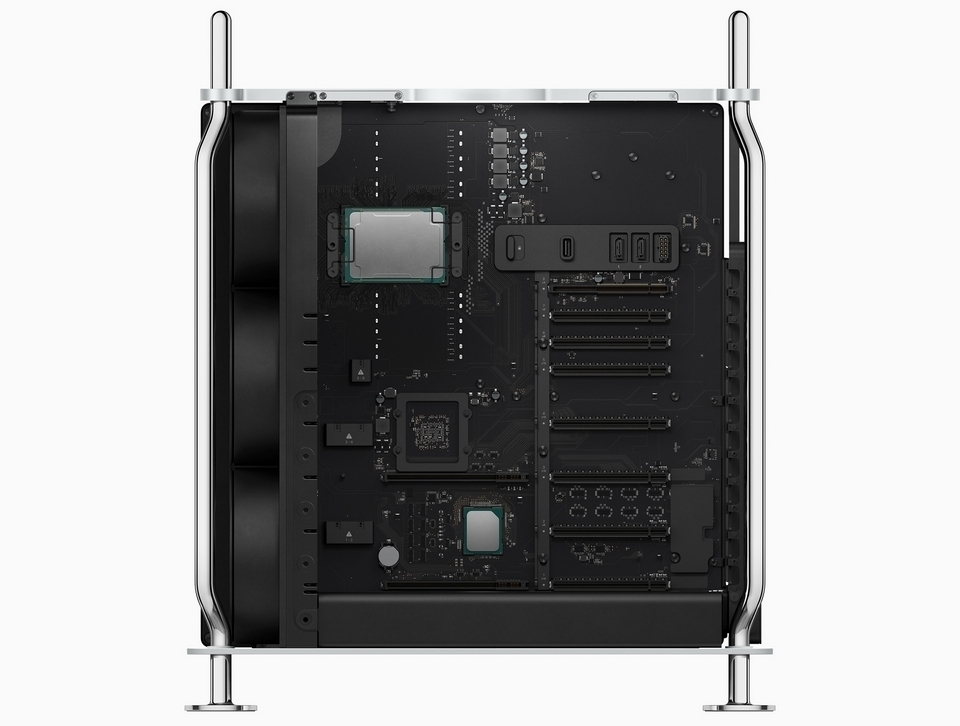 The Apple Mac Pro retains the same “cheese grater” aesthetic for the front and back of the tower as the PC’s last iteration, ensuring diehard Mac fans can easily identify it with a single glance. Instead of putting the power button out front like traditional desktops, the control is situated on top, complete with a fold-out locking handle at the center that you can unlock and lift to remove the entire metal enclosure, giving easy access to the hardware from every angle.

It uses the 8th-gen Intel Xeon processor, which comes packing anywhere from eight to 28 cores, ensuring there’s enough processing muscle here to brute force its way through any task. For graphics, it uses something Apple calls the MPX Module, which can hold two compatible GPUs, with the tower able to accommodate up to two MPX rigs for a four GPU setup. Why the need for the extra module? According to Apple, doing so provides the system with additional PCIe lanes, allowing them to integrate Thunderbolt and provide increased capability. Upon launch, the MPX will support the AMD Radeon Pro 580 and Pro Vega II. 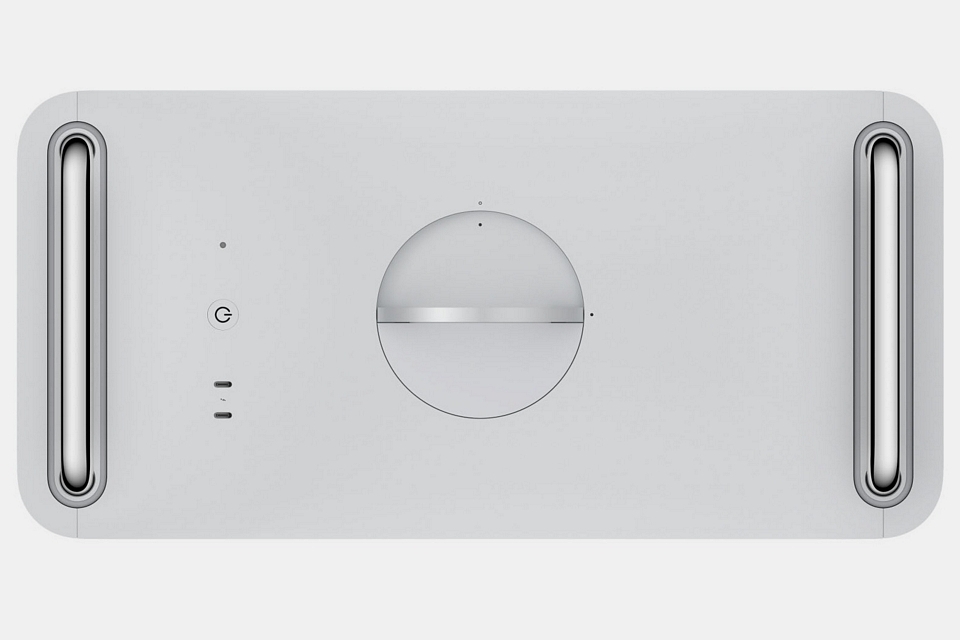 The Apple Mac Pro comes with a dozen memory slots, allowing it to accommodate up to 1.5TB of RAM (12 128GB sticks), so you can equip this for the most resource-intensive tasks, ensuring it remains a viable machine at any point in the foreseeable future. It can pair that with up to 4TB of SSD storage, too, although you can always plug in multiple external storage all through the various slots. The computer also hosts the debut of the Apple Afterburner, a programmable ASIC that can decode up to 6.3 billion pixels per second, allowing it to decode up to three streams of 8K ProRes RAW video and 12 streams of 4K ProRes RAW video in real time. 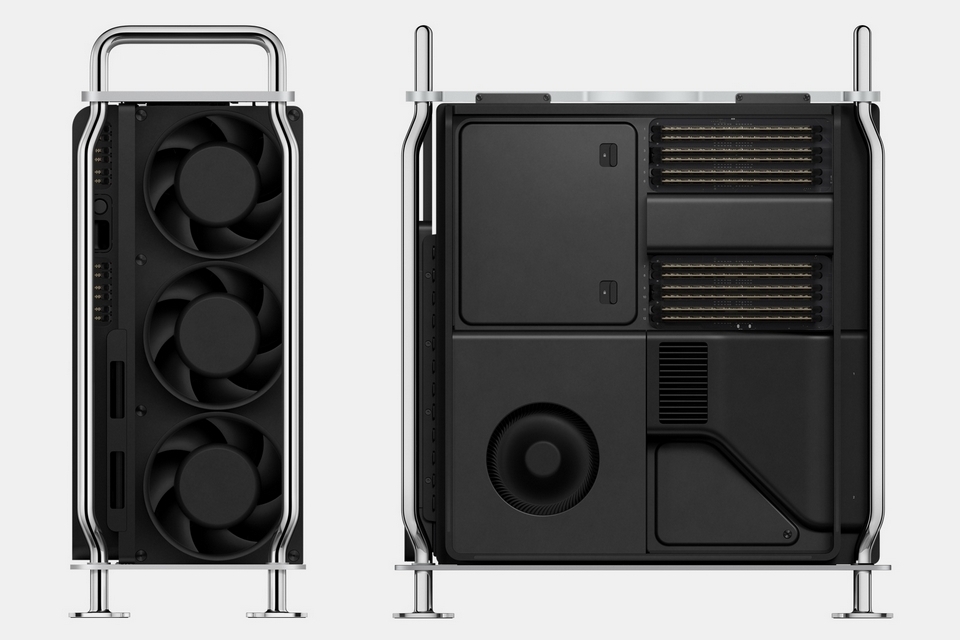 Other features include support for up to six displays at the same time, a 1.4kW power supply, a built-in speaker, and a custom cooling system, making the addition of aftermarket coolers unnecessary, regardless of how powerful it’s configured. Ports include eight PCI Express expansion slots, two USB 3.0 ports, two Thunderbolt ports (with support for Thunderbolt 3, USB-C, and DisplayPort), two Ethernet slots, and a 3.5mm jack.