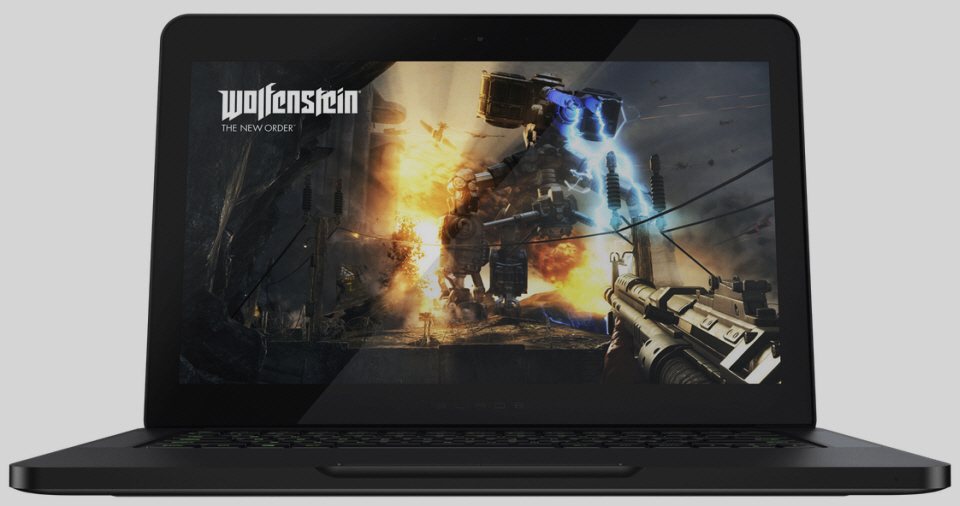 While previous generations of the Razer Blade were solid gaming-specific machines and veritable showcases of clever design, each one always brought something that still left folks somewhat underwhelmed. The 2014 refresh of the 14-inch Razer Blade, however, appears to be ending that streak, bringing what looks, on paper, to be the, hands down, ultimate gaming machine you can take around without breaking your back. 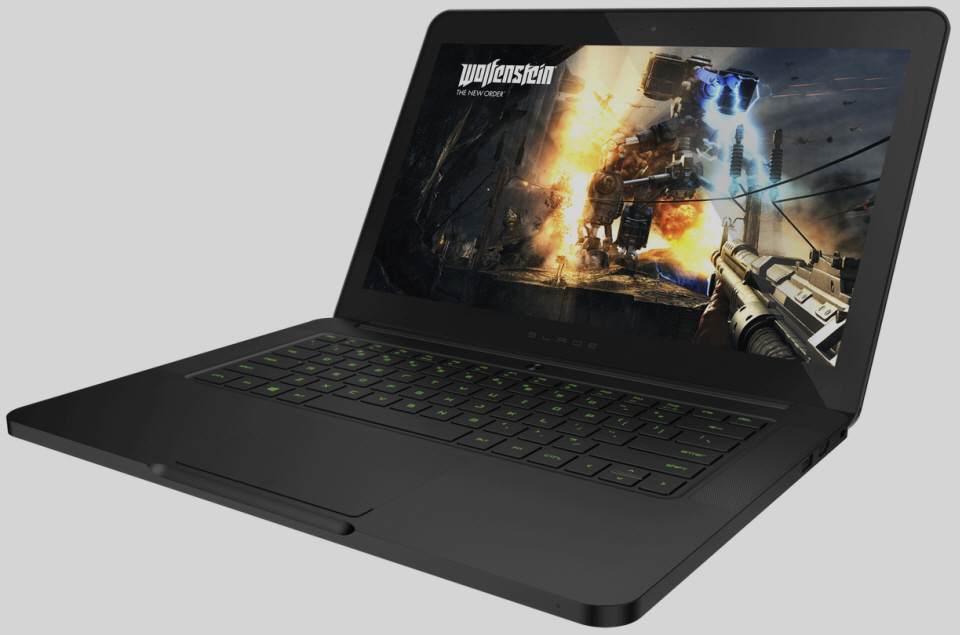 The 2014 Razer Blade is still super-thin (0.7-inch), with a custom thermal system and plenty of bespoke parts, so everything that was good from the previous models remain intact. Core specs include a 4th-gen Intel Core i7 processor, a workhorse of a graphic system that delivers 65 percent better framerate than the previous Blade (3GB NVIDIA GeForce GTX 870M and integrated Intel HD4600), 8GB of RAM, SSD storage up to 512GB, built-in stereo speakers, array mic, a 2.0 megapixel webcam, 70Wh battery, and the usual roster of wireless connectivity (WiFi, Bluetooth 4.0). Of course, it’s enabled for Razer Synapse 2.0, complete with an anti-ghosting keyboard that packs adjustable backlighting on the individual keys.

Pricing for the new 14-inch Razer Blade starts at $2,199. Sure, that sounds plenty steep for a laptop, but this machine’s unmatched combination of extreme gaming prowess and sleek design could very well be worth it.