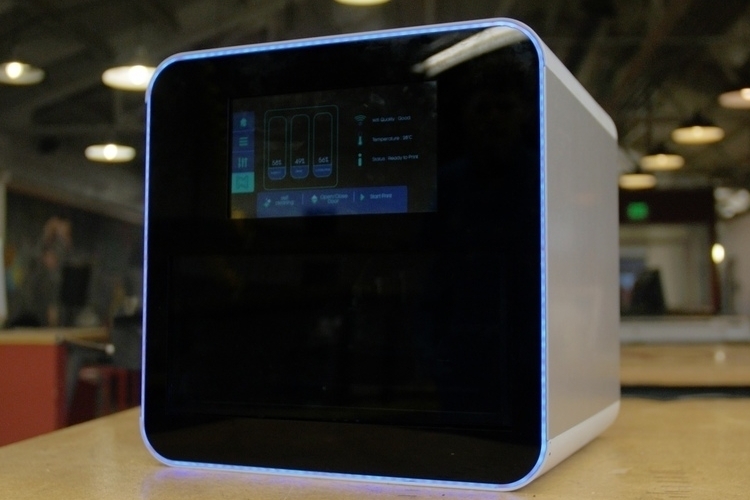 Like any 3D printer, you can use the NexD1 to fabricate any object from a 3D CAD model. Unlike it, the darn thing can build objects with integrated low-resistance circuits, allowing you to fabricate full-fledged electronic projects.

That’s right, you can now build 3D-printed gadgets on a desktop-sized appliance, allowing you to rapidly prototype any electronic toy, wearable, or internet-of-things device you come up with. Whether you want to build a PCB, a new component for your robot project, or any other electronic contraption, this thing lets you do that without the usual hassles of soldering and detailed circuit work. 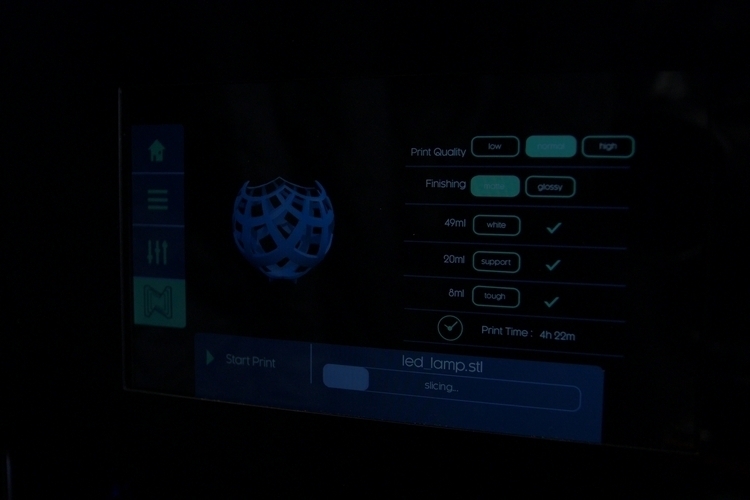 The NextD1 doesn’t just incorporate circuits into your builds, it can also combine up to six different materials in a single fabrication. More impressively, it prints that at a high precision rate of 10 microns on all three axes, minimizing all the touch-ups you’ll need to do after each build is completed, while a 200-nozzle print head and a fast-curing UV laser delivers optimized printing speeds. It has a 10-inch capacitive touchscreen for performing for on-site controls, although it also comes with Wi-Fi for remote control via the companion app. 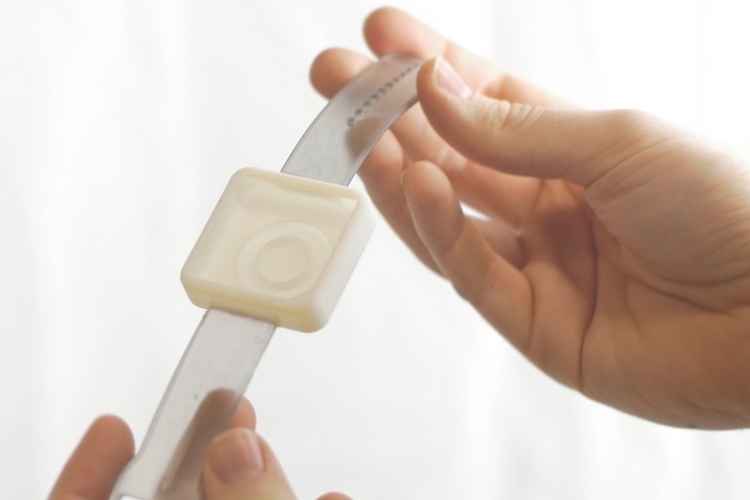 Features include an onboard slicer for automatically cutting objects, easily-swappable cartridges for quickly switching to different materials, and a build volume of 8 x 8 x 8 inches. It measures 16.5 x 16.5 x 16.5 inches.

A Kickstarter campaign is currently running for the NexD1. You can reserve one for pledges starting at €3,758.