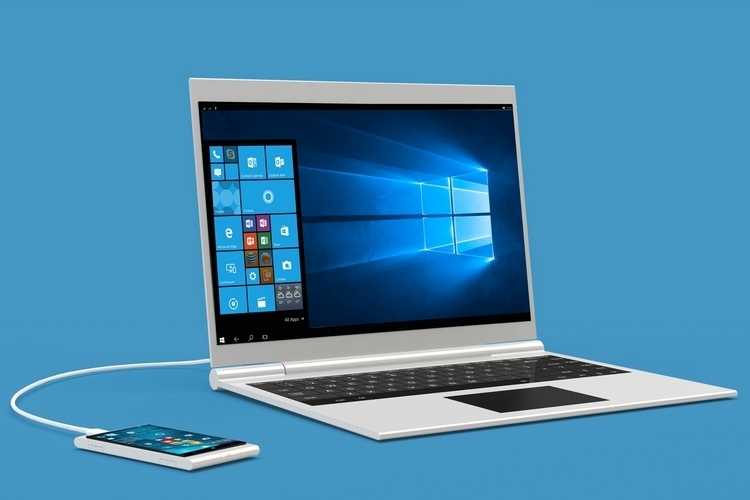 Despite its creators billing it as the “world’s most affordable laptop,” the NexDock isn’t actually a notebook computer. Instead, it’s more like a dummy terminal, clad in a laptop form factor, so you can slip it in the laptop pouch of your backpack for easily bringing on the road.

Just like an actual laptop, it’s made up of two hinged sections – one holding a display and the other holding the keyboard and trackpad. Unlike actual laptops, though, you can’t just turn it on and boot into a desktop OS, since it has no actual processing hardware inside. Instead, it needs to be hooked up to a smartphone, tablet, or external computing board in order to function as a portable computer. 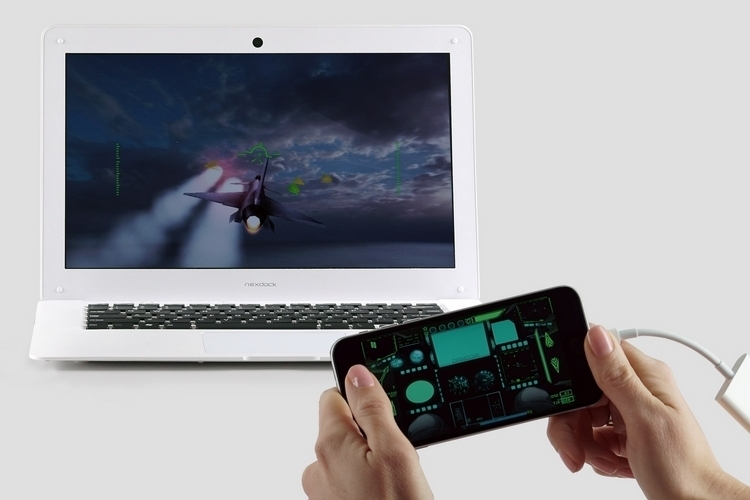 A true dummy terminal, NexDock isn’t limited to working with just a single platform. Instead, you can hook it up to, pretty much, any available platform. Got a Lumia 950 (or a similar Windows 10 device)? Plug it in and enjoy Windows’ Continuum feature. Plug in an iOS or Android device to see the erstwhile mobile UI in a large screen, complete with a keyboard and a trackpad for better productivity. Heck, you can plug in your laptop to use it as a second screen, a Raspberry Pi to do some work on a Linux environment, and even a PC stick for full Windows desktop function. 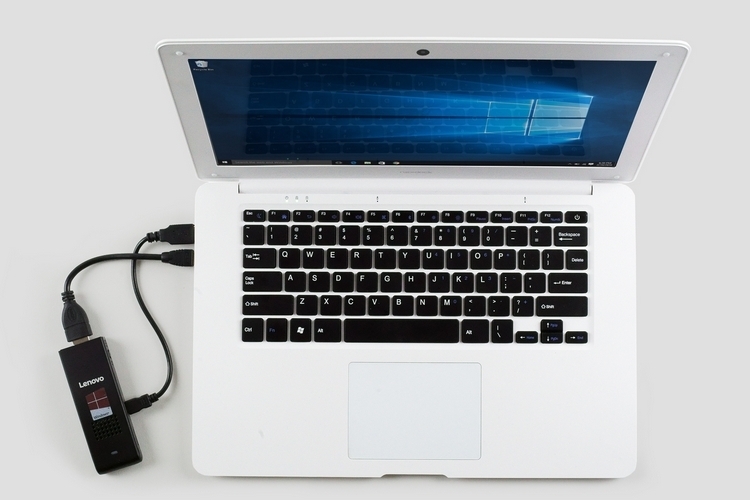 Features include a 14.1-inch display with 1366 x 768 resolution, Bluetooth keyboard and touchpad, built-in dual speakers, a 10,000 mAh battery, a microSD card slot, and two USB ports.  It hooks up to external computing devices via a mini-HDMI port.

An Indiegogo campaign is currently running for NexDock. Pledges to reserve a unit starts at $119.