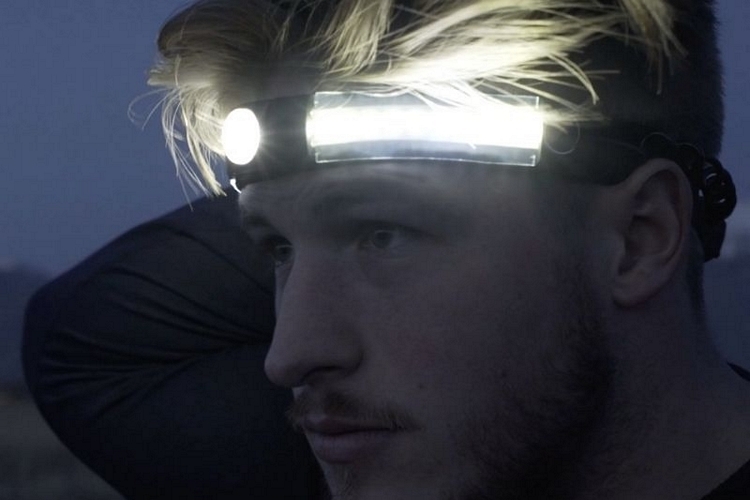 We loved the original One80 Headlamp for its unique function, which diffused the light across your 180-degree periphery for better illumination within your immediate vicinity. It offered something different that more popular headlamps didn’t. As great as it is for use within a limited space, though, it proved lacking for those times you wanted to see a bit further into the trail. That’s why, for the next generation of the One80 Headlamp, they combined the 180-degree light with adjustable spot lighting.

That’s right, you no longer have to choose between the up-close visibility of the original One80 and the long-range prowess of traditional headlamps, as this updated model combines both. Whether you’re prepping your gear for a hunt in the morning, making your way back to camp after sunset, or wandering around your home’s basement after a power outage, this thing gives you flexible lighting that lets you see both near and far for maximum versatility. 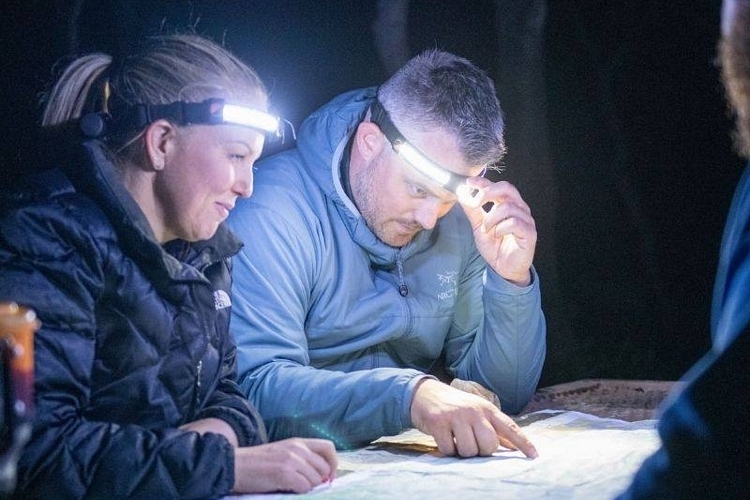 The One80 Headlamp retains the same 180-degree wraparound lighting that made its predecessor so unique, allowing you to eliminate blind spots within your periphery while you make your way in the dark. For this iteration, though, they integrated a separate LED in the middle that provides directional spot lighting, allowing you to see straight ahead into the distance like traditional headlamps do. Even better, the spot light has an adjustable tilt, so you can shine it up ahead or right below, depending on what kind of directional lighting you require. 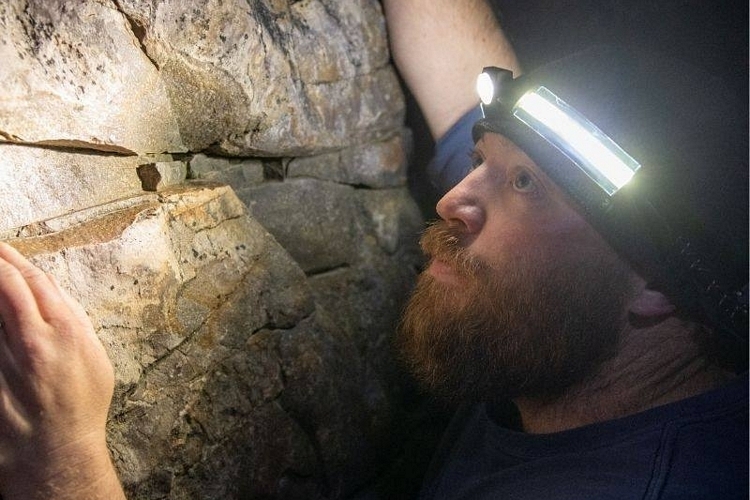 The One80 Headlamp has a combined 500 lumens of brightness, so while it’s far from the brightest headlamp out there, it should offer a great balance of illumination and battery life. It’s equipped with an 3400mAh battery, by the way, which can keep it running for up to seven hours using just the spot light, five hours using just the 180-degree light, six hours on low setting with both switched on, and three hours with both running at full brightness. There’s also a 180-degree red light mode that can be activated for 12 hours and a flash mode for emergency situations. Oh yeah, the battery is removable, with the ability to swap a backup when you need it, allowing you to be duly-equipped for an entire night of exploration. 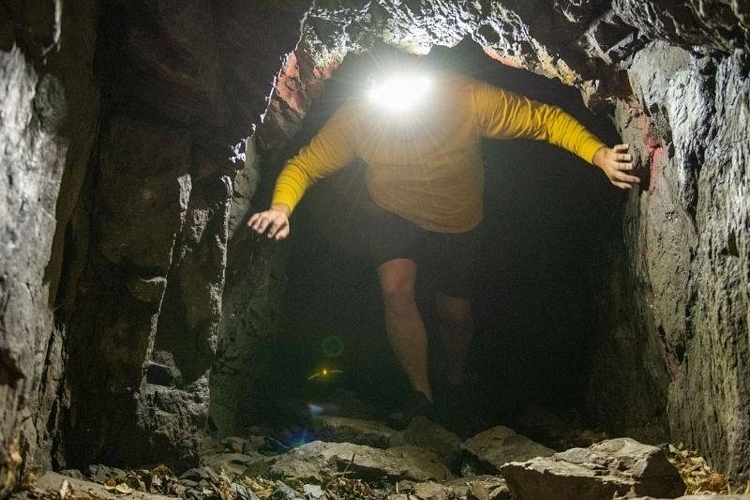 The whole thing is IPX5 waterproof, too, so it should be safe to use in the outdoors, regardless of weather conditions. Both the lighting modules and the battery module, by the way, can be removed from the headband, making it easy to clean when it starts smelling a little funky. They also offer a pair of optional accessories, which include a belt that can mount the light/battery modules (so you can have a waistlamp instead of a headlamp) and a larger headband for wearing around helmets.

A Kickstarter campaign is currently running for the next-gen One80 Headlamp. You can reserve a unit for pledges starting at $39.