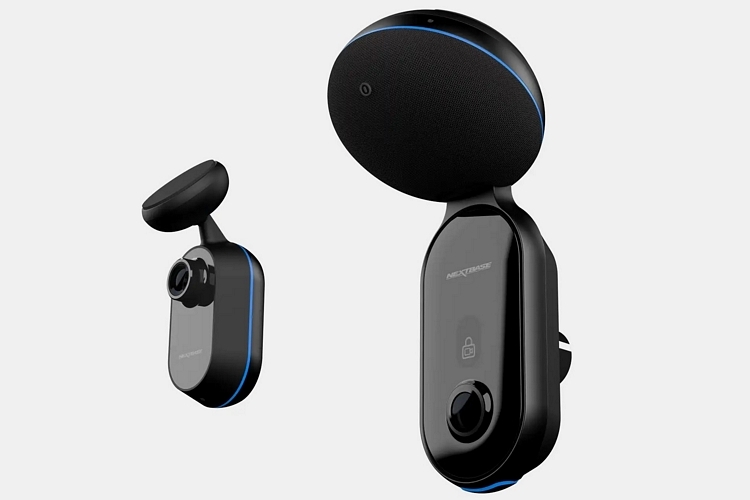 Dash cams have become pretty standard nowadays, having proved very handy in securing video evidence when road accidents happen. They’ve also evolved, with more advanced systems integrating voice commands, radar detectors (to warn you of speed traps), and wireless connectivity, so you can have the dash cam running and sending you clips in parking surveillance mode. The Nextbase IQ takes the modern dashboard essential to the next level by turning it into a smart device that can do a whole lot more.

Billed as “the world’s first truly smart dash cam,” the device seeks to bring the safety and security found in smart home monitoring systems into your vehicle to transform the driver experience. That means, integrating AI, so the camera doesn’t just record continuously, instead recognizing events and anticipating situations to better support the drivers. 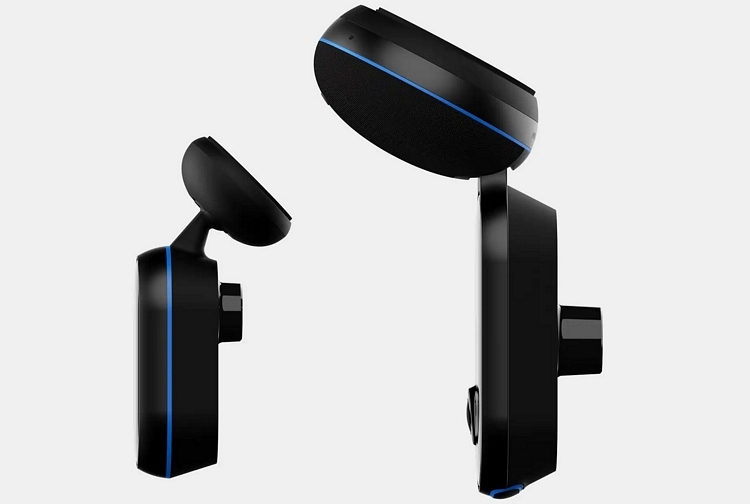 Like many modern dashcams, the Nextbase IQ monitors not just the view out front but also the rear, using a 4K unit in front and a 1440p sensor in the back. It doesn’t stop there, either, as it also integrates a 1440p camera for recording in the cabin, allowing you to finally have video evidence to find out which of your kids keeps leaving snacks littered everywhere in the backseat (hint: it’s probably all of them). It’s voice activated, so you can just bark the commands to commence recording on any of the cameras, apart from letting you access any feature without taking your eyes off the road.

It uses an AI system called Spatial Awareness Technology that anticipates any incidents both inside and outside the car, automatically turning on recording even when you’re away from the vehicle.  Even better, it’s comes with both Wi-Fi and 4G, allowing it to send you a real-time feed of what’s going on whenever it detects a potential incident. You can also set up a variety of incident triggers, in case you want a little more control to what situations the system actually sends out an alert. 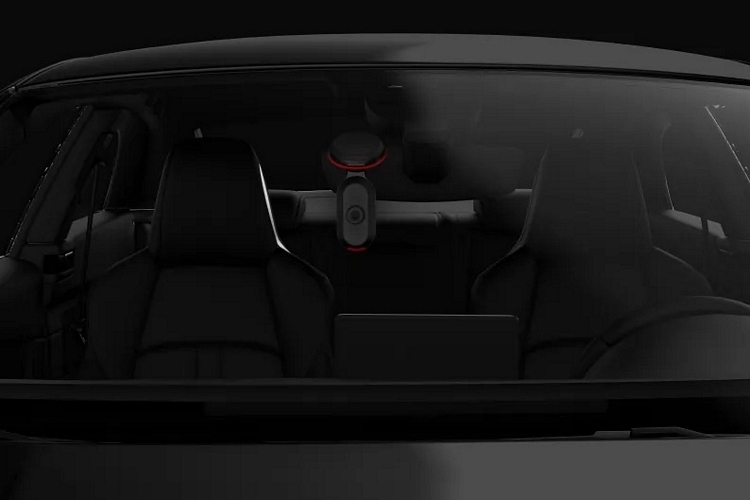 The Nextbase IQ boasts low-light video recording capabilities, so you can clearly capture license plates, street signs, and other details even in dark roads, while the onboard AI can monitor other nearby vehicles for their speeds and trajectories, allowing it to alert you when something might turn out amiss. It can even do the same for pedestrians, so it can warn you when it anticipates pedestrians crossing, giving you a chance to slow down. The AI, by the way, ensures it records critical moments both before and after the incident, with the option to loosen or tighten the recording windows, depending on what you’re most comfortable recording. 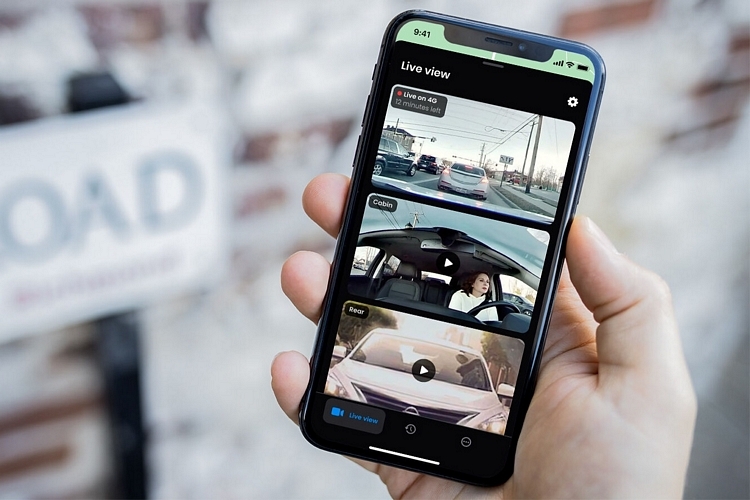 With onboard GPS, you can easily track your vehicle from your smartphone the next time you lose track of where you parked, complete with the ability to synchronize GPS positioning with the real-time video, so you can have accurate location data in every part of the recording. It also automatically alerts emergency services of your location, among other critical details following an accident, so you don’t have to make the call yourself if you’re incapacitated.

The Nextbase IQ launches in September. No pricing has been announced.