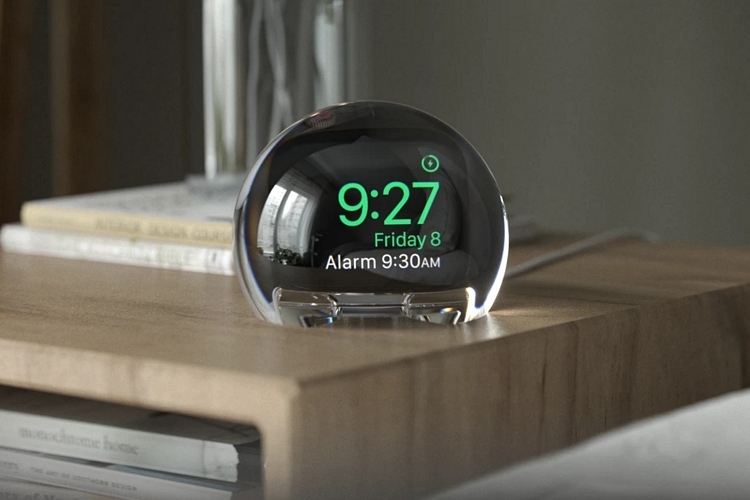 Like every watch before it, you can use the Apple Watch as your bedside timekeeper, allowing you to check time and set alarms any time you’re in the bedroom. Like other watches, it’s also not ideal, with the small display requiring you to slide in closer every time you need to look at the time. The Nightwatch is a nightstand accessory that blows up the Apple Watch display to proper bedside clock proportions.

That’s right, this device turns the Apple Watch into a viable alarm clock, with a display large enough that you can see with eyes half open from the other side of the bed. If you’ve been using Apple’s smartwatch as your bedside alarm and timekeeper this whole time, this just might be the accessory upgrade that makes it an even better fit for the job. 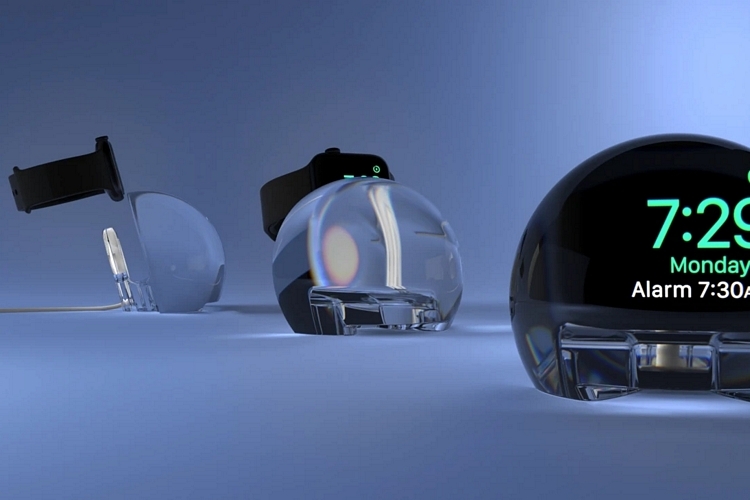 The Nightwatch is, basically, a single piece of solid Lucite (or Plexiglas, depending on which term you’re more familiar with) that’s been shaped with a large magnifying dome out front and a dock for the Apple Watch in the back. To use, you place the watch on the dock with the screen facing the back of the dome and you’re done – the hand-polished dome will optically magnify the Apple Watch screen, allowing you to see a supersized version of the smartwatch’s Nightstand Mode display.

The dock on the device, by the way, is designed to fit Apple’s Magnetic Charging Dock, so you can leave the Apple Watch charging all through the night even while it’s on the accessory. It also has integrated cable pass-throughs on the left and right sides, so you should be able to integrate the charger seamlessly with the device. Granted, we have no idea how you’re actually supposed to put the charging dock in there, but the product page does point it out as one of the more important features. We’ll take their word for it. 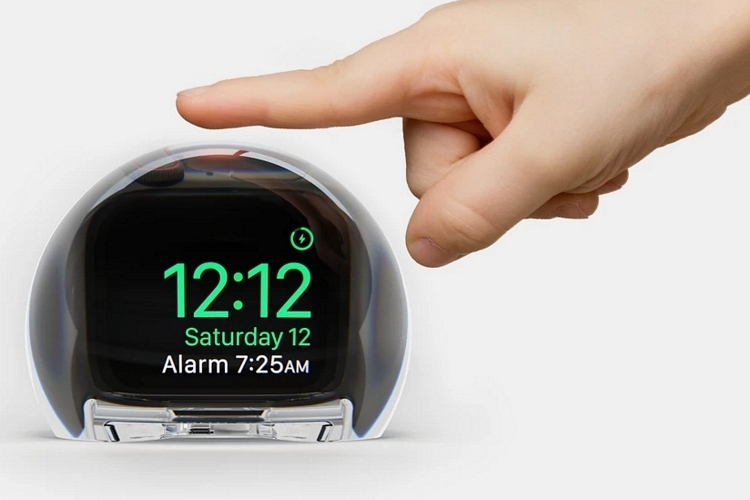 According to the outfit, tapping the dome of the Nightwatch will automatically turn on the Apple Watch, which you will need to do because, as you probably already know, the smartwatch still doesn’t support staying on permanently even when it’s charging. Yes, we have no idea why Apple won’t just allow it, either, but you can’t just open your eyes in the middle of the night to check whether it’s still an ungodly hour – you’ll have to reach over and tap the darn thing, too. 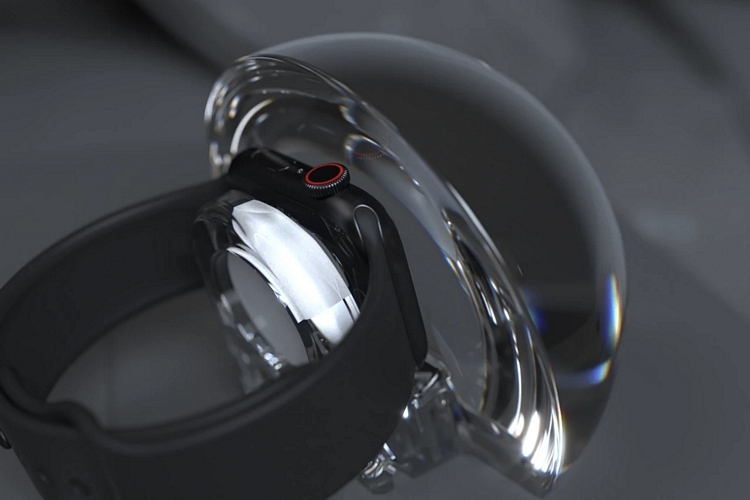 Aside from magnifying the Apple Watch display, the device also has integrated sound channels that will amplify the sounds coming from the smartwatch. That means, those alarm sounds should be even louder than they usually are, giving it a better chance of waking you up when the morning comes. Sadly, tapping the dome won’t activate the snooze function on the Apple Watch, so you’re going to have to actually reach for the watch in the back to extend your sleep by a few minutes. Come to think of it, that’s probably a good thing if you’ve burned yourself a few times abusing the snooze button on your alarm.

The Nightwatch is available now, priced at $49.99.