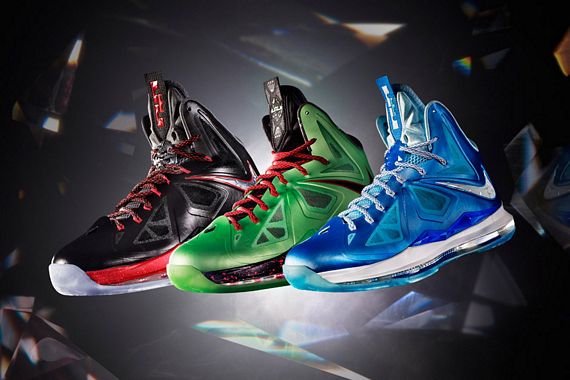 We guess Lebron really is the new Jordan both on- and off-court because we really can’t resist wanting the new Nike Lebron X the same way everyone lusted after those new Jordans year after year way back when.

Like the J’s before it, you always think, “I’ve seen better.”  Yet, you still want one because it’s the new Lebron shoe — you know, the guy who won MVP, took home his first championship ring last year and has a seriously receding hairline well before he’s even 30, but that’s beside the point. 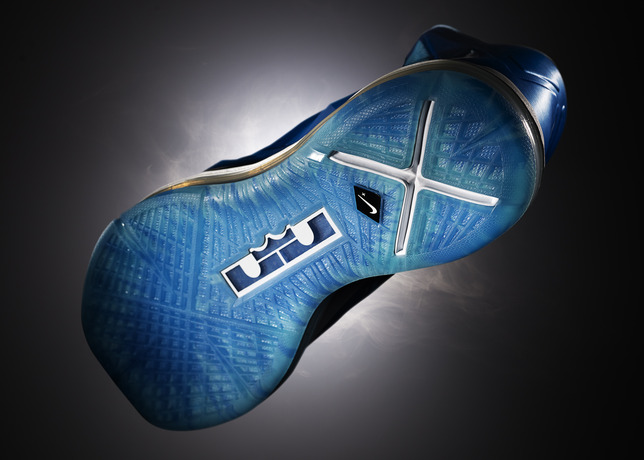 The Nike Lebron X will be the first signature basketball shoe to offer Nike+ Basketball (pressure sensors are embedded in the midsole, while removable sport sensors collect data on jumps, speed and footwork), allowing you to track activity in the hardcourt during games.  Of course, carrying an iPhone while running down to stop a fastbreak probably isn’t going to thrill the refs (or your coach, for that matter), but you can check your stats later when the game is done. 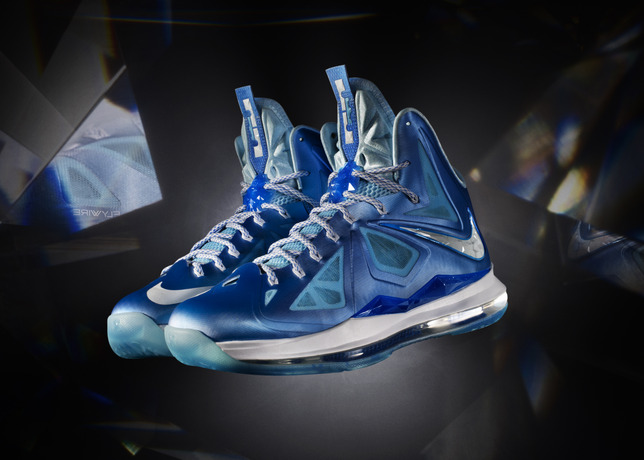 For the new shoe, Nike saw it fit to use diamonds as a theme, throwing in diamond designs on the Swoosh, the midsole, the tongue (molded with foam backing) and various other parts.  It uses Hyperfuse for the upper (which is supposedly more breathable, durable and stable), a solid rubber outsole, Nike Zoom cushioning and Flywire structure. 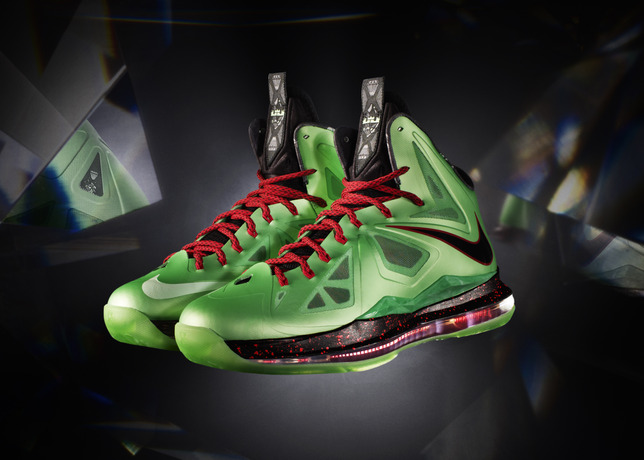 Available now in three colorways, the Nike Lebron X retails at $270 for the Nike+ version.  You can opt to ditch the tech and just get the shoes, which goes for a more affordable $180.