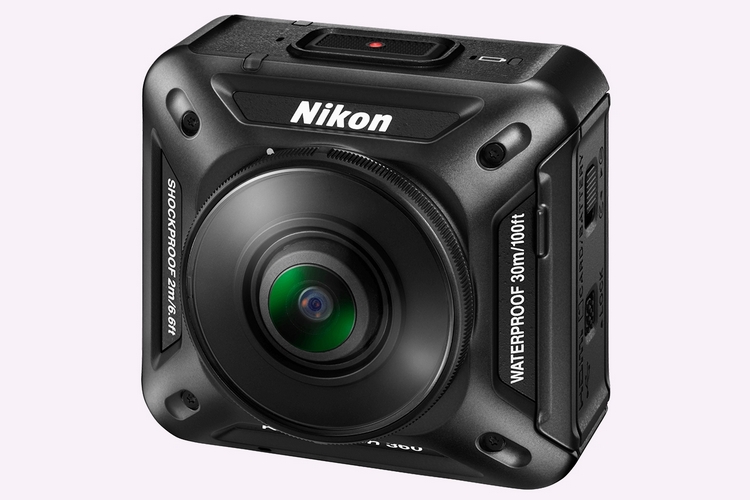 If you’re going to get an action cam, you’re likely going to get a GoPro, which makes it difficult for most any other company to challenge the niche’s decade-long stalwart. So how does a new entrant try to make a strong splash? Nikon’s KeyMission 360 will attempt to compete by recording in true 360-degree video at 4K resolution, giving action cam users an entirely new perspective for their action sports and adventure footage.

Like any proper action cam, it’s designed for rugged performance, allowing it to function amid drops of up to 6.6 feet, dust, and low temperatures. It can also survive submersion up to 100 feet, so this thing should see you through, regardless of environmental conditions. 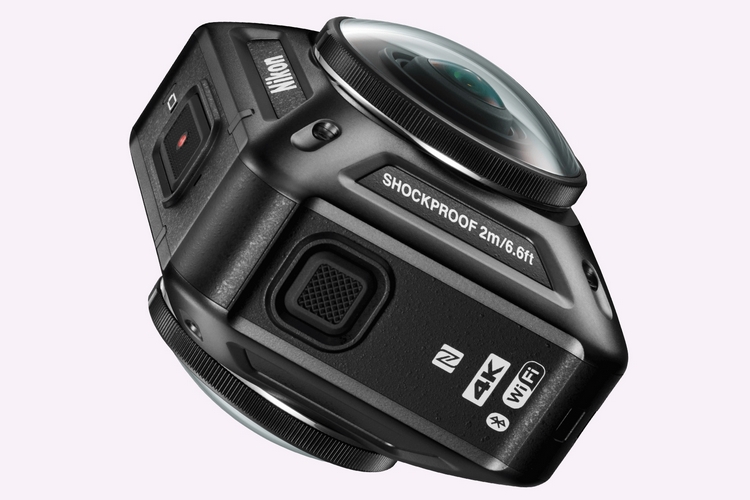 The Nikon KeyMission 360 comes with dual 180-degree lenses and image sensors – one in front and another one in the back, with the captures from each one automatically combined to create a single, immersive 360-degree video in 4K resolution. That means, it can be mounted on a bike’s handlebars to get a full image that captures both the path ahead and the rider, giving users an entirely new way to enjoy high-speed action videos. To ensure it gets stable footage, it comes with electronic vibration reduction, which greatly reduces the effects of camera shake. Aside from the 360-degree video, it also captures audio with a quality that, Nikon claims, is head and shoulders above every other action cam currently in the market. It comes with onboard WiFi, Bluetooth, and NFC.

No release dates or pricing have been announced for the Nikon KeyMission 360, yet.