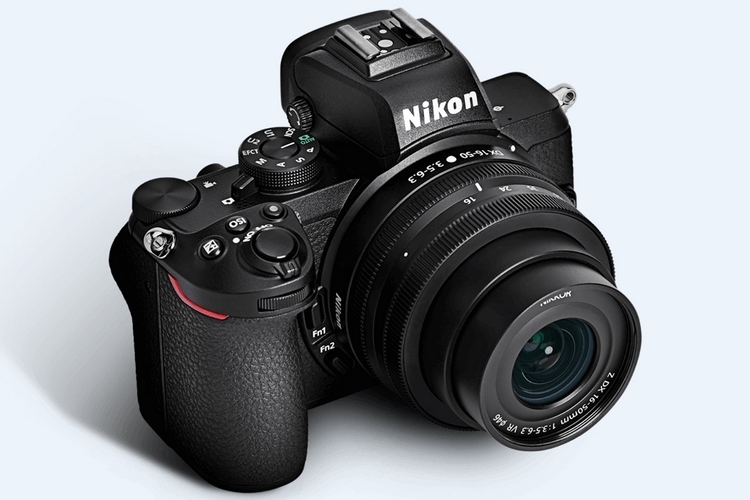 Nikon was a little late to the mirrorless party, only having found any real success with the introduction of the Z mount late last year. As with all things, though, it’s better late than never, as they’ve actually put out two of the more impressive mirrorless shooters since then. Of course, they’re also two of the more expensive. If you’ve been waiting for a more affordable version of those cameras, the Nikon Z 50 just might be your mirrorless model of choice.

A DX-format mirrorless camera, it’s geared towards the modern-day vlogging crowd, bringing the kind of features required by folks creating content for YouTube, Instagram, and all those other services where people in obscurity can somehow find a dedicated audience. Yes, it’s quite a substantial upgrade from your phone camera, but if you’re serious about leveling up your online content, the sub-$1000 price really does make it a very attractive option. 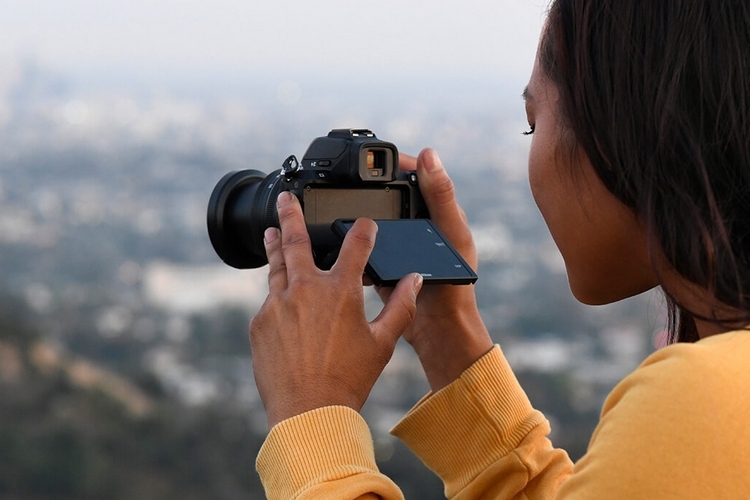 The Nikon Z 50 combines a 20.9 megapixel DX CMOS sensor with an EXPEED 6 image processor, which, the outfit claims, delivers a mix of high sensitivity, nuanced image quality, and fast overall performance. Paired with the wider Z-mount, that combo also enables more professional footage in low-light conditions. It can shoot 4K video at 30 fps and full HD at up to 120 fps, making this viable for capturing slow-motion footage, as well as timelapse footage that can be finished directly from the camera. For stills, it can capture RAW and JPEG files with up to 5568 x 3712 pixels of resolution, complete with full-resolution continuous shooting rate of 11 fps and 8-megapixel shots at 30 fps.

It has a 3.2-inch touchscreen in the back for playback, live view shooting, and navigating through settings, complete with a 180-degree flip-under tilting design to allow for unobstructed selfies. If you prefer framing your shots at eye level, it gets a 2.36 million-dot electronic viewfinder that brings 1.02x magnification for excellent visibility of every frame you take. Do note, the fact that the screen flips down means it won’t quite work with traditional monopods for vlogging (they’ll obstruct your view of the screen), so Nikon claims they’re currently developing a proprietary handle for the camera. 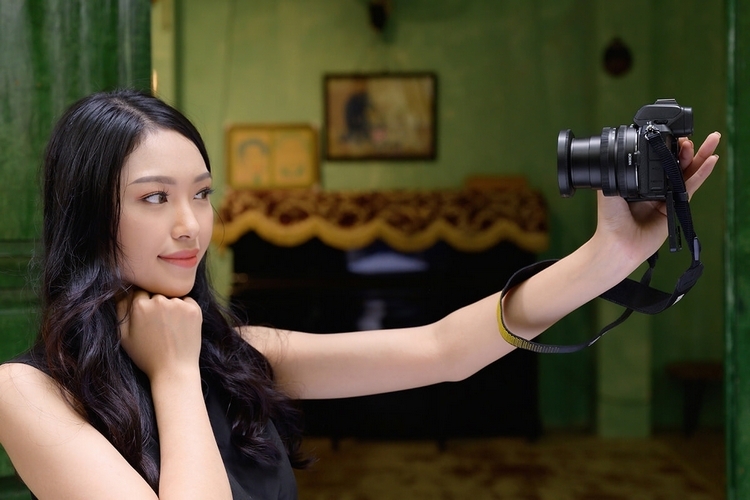 The Nikon Z 50 has a 209-point phase-detection autofocus system that, the outfit claims, covers 87 percent of the frame horizontally and 85 percent vertically, as well as an ISO range of 100 up to 51,200. Built-in tools allow you to edit your captured footage extensively and immediately transfer it to your phone wirelessly, so you can post content to your social media accounts as soon as you take out the mobile device you have sitting in your pocket. Other features include a magnesium alloy construction that’s resistant to both water and dust, a mic input, an SD card slot, and a rechargeable battery rated at up to 300 shots per charge. There is, however, no optical image stabilization, so it might not be the best option when shooting videos on the move. 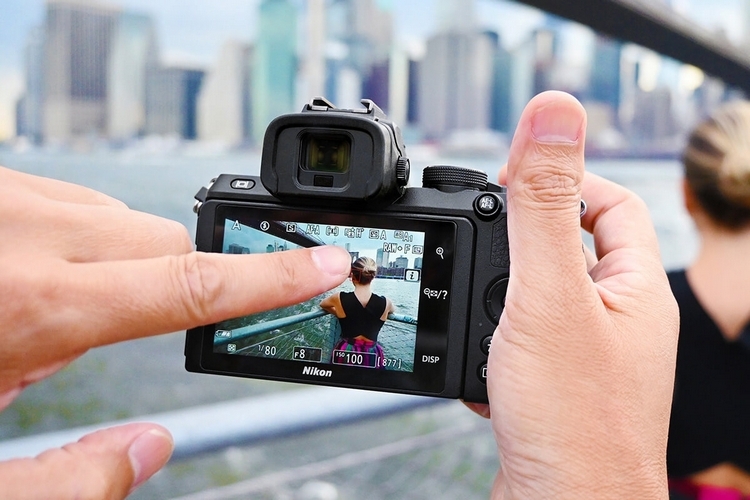