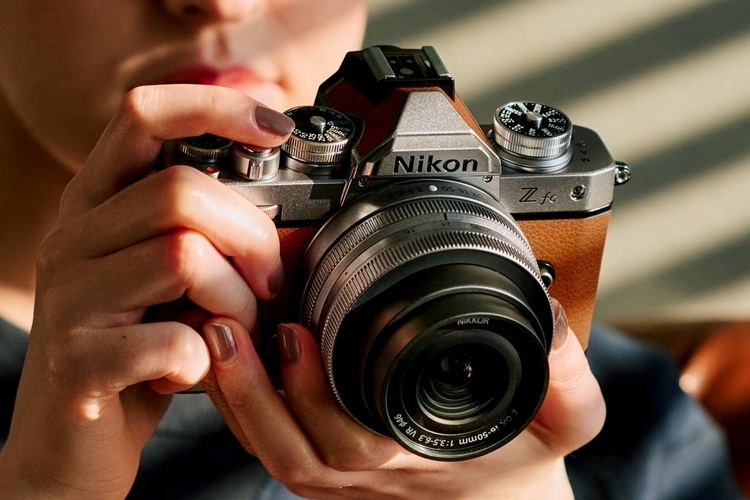 It looks like one of those film cameras from the 80s. You know, the kind your hipster friend uses to shoot film photographs that you can’t upload in Instagram. Despite the vintage styling, the Nikon Z FC is every bit a modern digital camera, making it quite the beautiful fusion of old and new.

The second APS-C mirrorless camera in the outfit’s Z-Series, the device is clad in a housing meant to evoke the classic FM2 that the outfit made from 1982 to 2001. That way, you won’t feel so out of place hanging around your hipster friend while he takes pictures on 35mm film, without actually having to put up with all the hassles of shooting on legacy media in the 21st century. 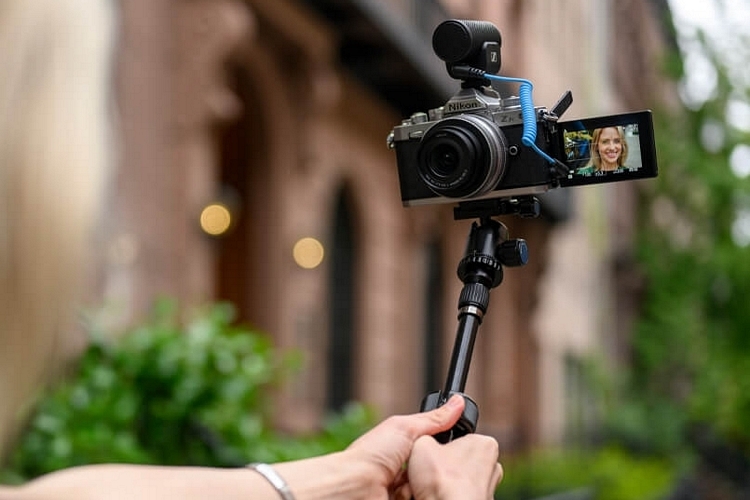 The Nikon Z FC doesn’t just dress itself like a late 20th century camera. Instead, it offers generous manual controls, so you really feel like you’re working on one, too, complete with dedicated dials that let you individually adjust shutter speed, ISO, and exposure compensation. It has a standalone mode dial, so you need not manually combine settings from the other three dials to get any particular shooting mode, making it just as convenient as any modern mirrorless shooter. A tiny LCD on the top plate also lets you quickly check the current aperture setting.

Inside, the camera is equipped with a 20.9-megapixel APS-C sensor, Expeed 6 image processor, an, of course, the outfit’s Z-mount, which boasts the widest lens mount of any comparable camera system to gather a greater amount of light. You know… like the 11 fps rate with autofocus and auto-exposure enabled, complete with object, face, and eye tracking. It even lets you combine that face and eye tracking with a wide focus mode that expands where the camera looks for a subject. The hybrid autofocus system by the way, gives you 209 points across 87 percent of the frame. 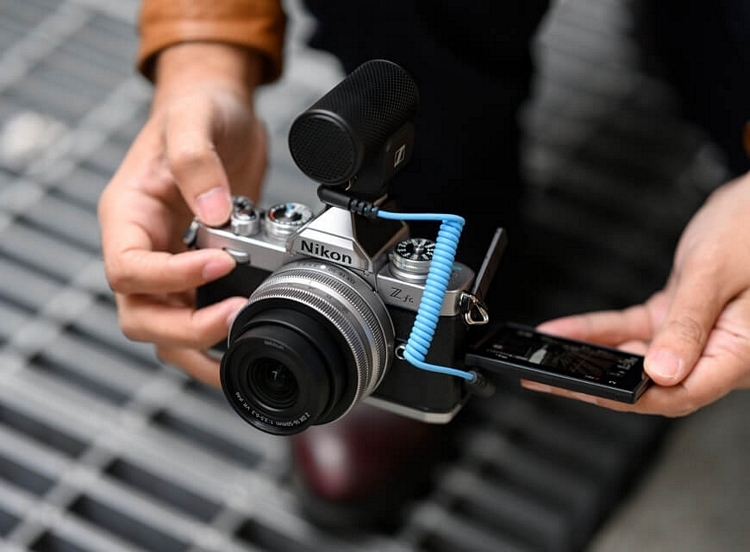 The Nikon Z FC can shoot 4K video at 30 fps using the full sensor, as well 1080p HD in frame rates of up to 120 fps, making it viable for slow-motion footage. Full-time eye autofocus is also available for shooting video, with full support for third-party mics, so you can plug in your own external mic for better sound, complete with the ability to monitor audio levels onscreen and make gain adjustments in real time. 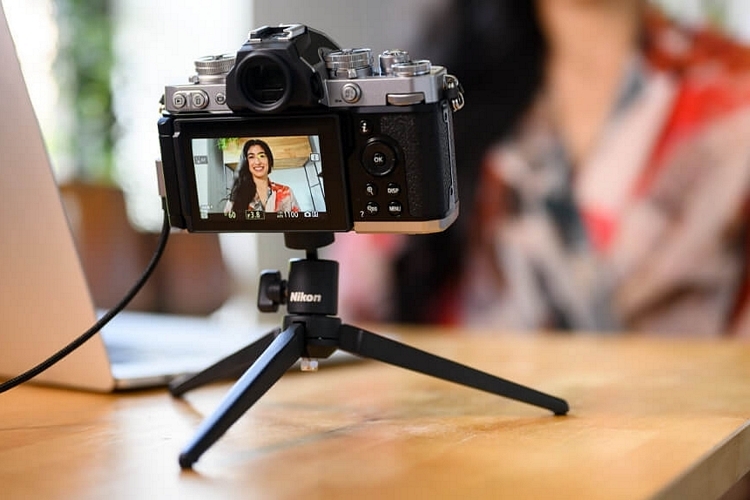 It gets a 2.36-million-pixel OLED electronic viewfinder, so you can frame your shots like they used to do with film cameras, as well as a 3-inch variable angle touchscreen for capturing photos and videos at more complex angles. All in all, it comes with 20 creative shooting modes that you can change up your shots in all sorts of different ways, with any mode change immediately visible on both the viewfinder and the touchscreen display. Other features include a magnesium alloy frame, full Wi-Fi suite, and even a USB-C for fast data transfers, making it viable for use as a streaming webcam.

The Nikon Z FC comes out later this month, priced starting at $960.