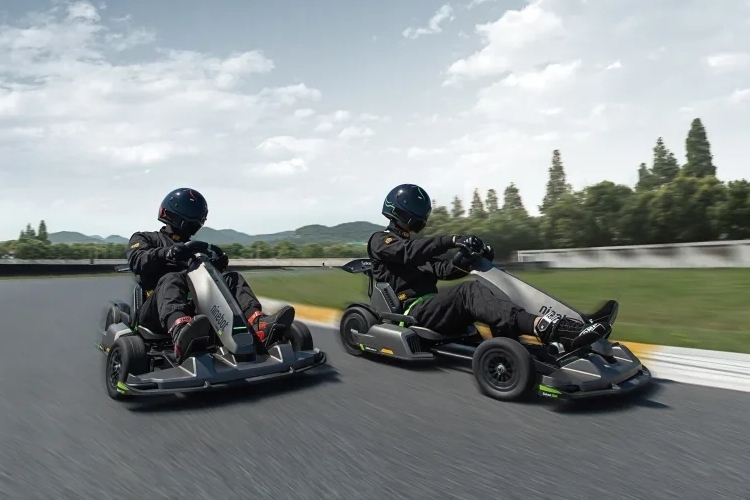 Remember when Ninebot released a kit that turned their Minibot hoverboard into a functional go-kart? Yeah, that was awesome, turning an erstwhile novelty ride into a motorized four-wheeler you can race around a track. The Ninebot GoKart PRO takes that clever kit and turns it into a full-fledged vehicle for racing around the tracks.

No, this isn’t one of those crazy 200cc go-karts that can go 100mph. It’s not quite the kind of thing people with Formula One aspirations will be using to build up their driving chops. Instead, it’s more of a recreational ride that you can take for laps around the tracks at satisfying speeds while being very manageable for drivers of all ages. And it’s fun as heck, with a special design that allows it to drift a whole lot better than your standard go-kart. 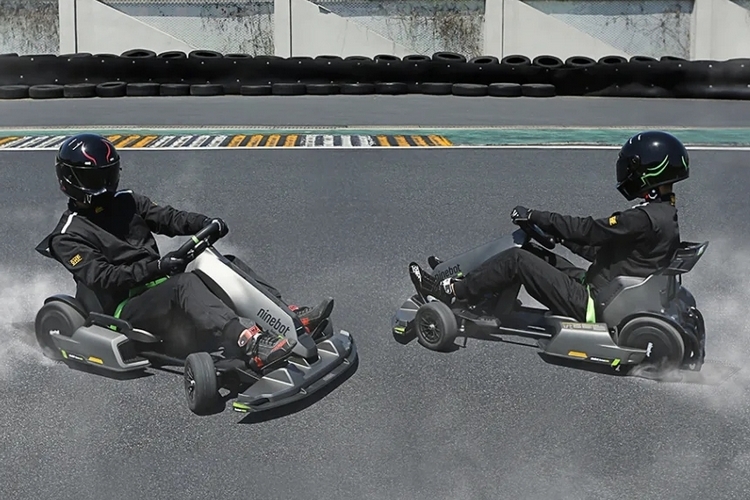 The Ninebot Gokart PRO is based on the aftermarket kit the outfit released a while back for turning their erstwhile hoverboard into an open-wheeled motorsport vehicle. Equipped with two wheel hub motors that produce 4800W, the vehicle can hit top speeds of 23 mph (as opposed to 16.8 mph for the original kit), which should be fast enough to make it fun to drive around the tracks without letting you get out of control at any point. Yeah, this is the kind of go-kart even younger drivers should be able to operate around without any danger.

According to the outfit, those motors produce enough torque to let it climb 15 percent grade inclines, allowing you to drive through hills with no issues, while an automatic holding system lets you park it on a downward slope without slipping.  They pair those motors with a 432Wh battery that holds enough juice to keep it running for 15.5 miles between charges. We know, that doesn’t sound like much, but it should be enough to let you have some fun before needing to plug back in to an outlet. 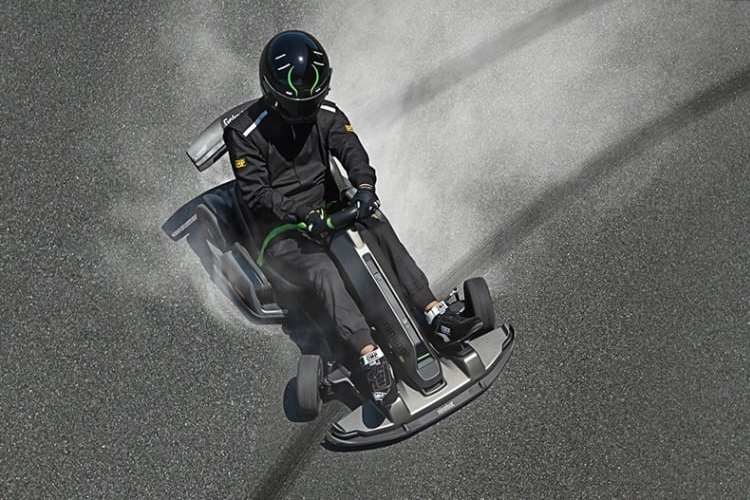 The Ninebot Gokart PRO comes with a Drifting Assistance System that can be accessed through the companion app. If engaged, the system will manage the two motors individually to provide different power outputs in each rear tire as the vehicle drifts, making it easier for inexperienced drivers to do professional-looking drifting exhibitions. And yes, the go-kart can drift the old-school way, too, by simply lifting and releasing the handbrake while the vehicle makes a turn. Other things accessible from the app include driving modes (four different ones to choose from), light effects, sound effects, and more. 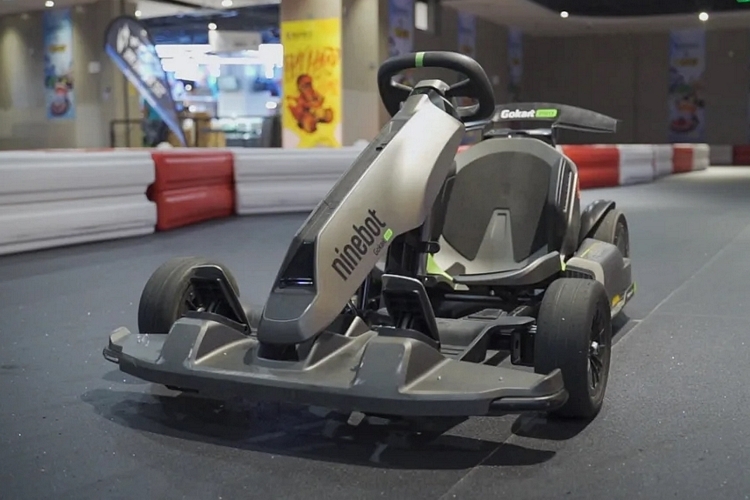 Features include a maximum payload of 220 pounds, high-traction front tires, TPE drifting rear tires, adjustable seat and steering wheel, front headlights, and four onboard speakers for simulating engine sounds (or playing music). Construction is steel frame for the inner layer, high-quality polymer on the middle layer for absorbing impact, and TPE on the exterior for minimizing damage during collisions. And yes, the whole thing can collapse to fit into the trunk of most vehicles, making it easy enough to pack up and take to the local tracks.

The Ninebot Gokart PRO is currently on preorder at Indiegogo, with a December ship date. You can reserve a unit for pledges starting at $1,599.