Sub-$1,000 Ninebot One Single-Wheel Scooter Can Transport You At Speeds Of Up To 13 Mph 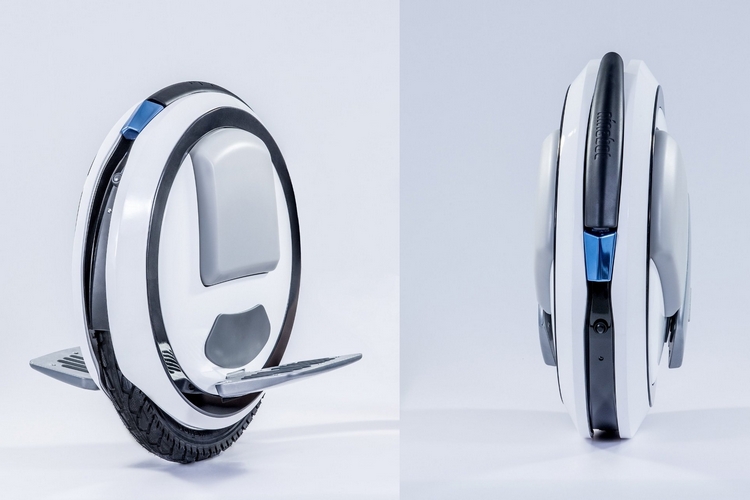 Granted, the Ninebot One is far from the first single-wheel scooter thingie that has launched in the last couple of years, since the Solowheel first brought the form factor to life. We have to admit, though, it looks a heck of a lot better than most products we’ve seen in the space, all while coming in at well under $1,000.

Like other single-wheel transporters, it features a large wheel with fold-out foot pads on the sides, so you ride it, essentially, like a standing unicycle. It’s slim, compact, and takes up a minimum of space, allowing you to take it conveniently along bike paths, sidewalks, and other narrow spaces. 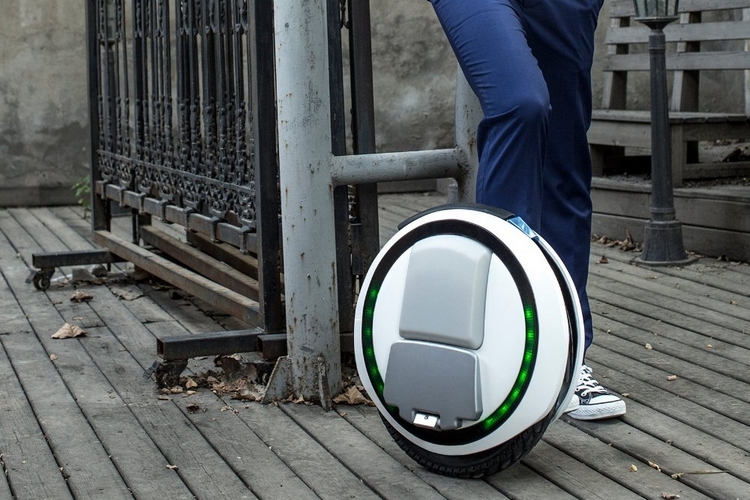 The Ninebot One is a self-balancing, motorized transport device that can take riders at speeds of up to 13 mph.   Equipped with a 320 Wh battery, it can cover distances of up to 21.8 miles on a single charge, with recharges taking four hours when starting from empty. Not only can it run on even ground, the wheel can climb inclines up to 20 degrees, all while ferrying riders up to 250 pounds. There’s also an accompanying smartphone app that functions as an instrument panel, as well as a wireless controller. 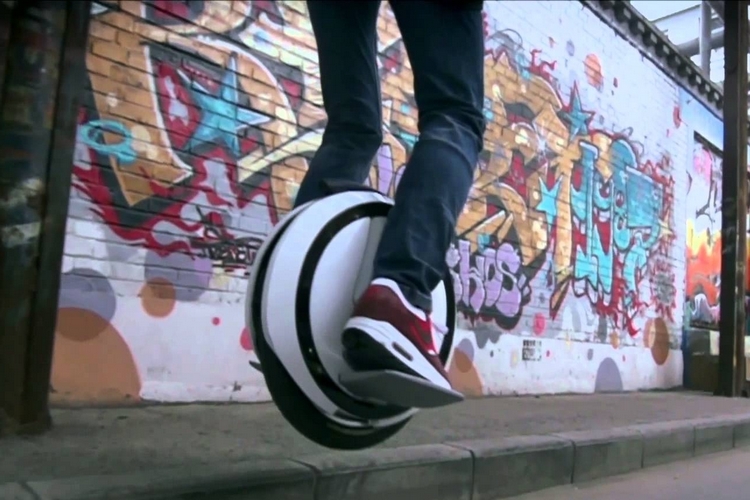 It boasts a fully-sealed enclosure that allows you to ride it even in wet weather, as well as hose it down with water during cleaning. Other features include a fold-out handle on top for carrying the device by hand (do note, it weighs a reasonably hefty 26 pounds), a programmable multi-color LED lamp on either side of the wheel for night time visibility, and an optional accessory holder out front that can mount different bicycle accessories, such as head lamps, a car voice box, and more.

Available now, the Ninebot One is priced at $929.