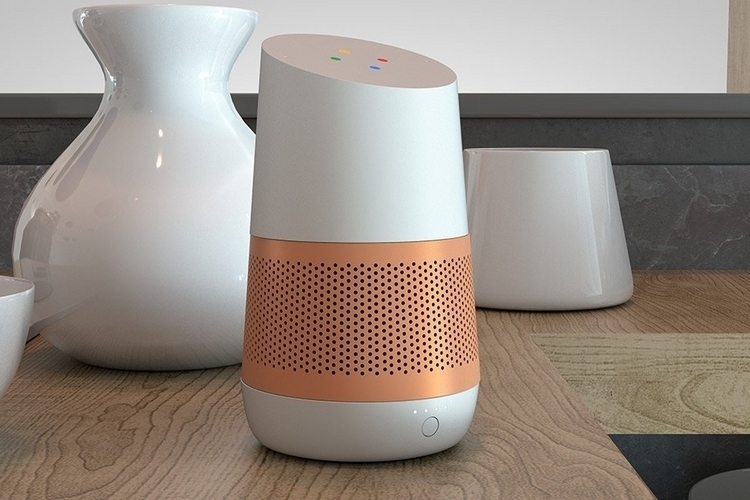 Google Home is great, but the fact that it requires plugging into a wall outlet means it won’t be convenient to carry around the house. That means, you’ll need to purchase multiple units if you want access to the Google Assistant in the living room, the kitchen, and other areas of the house. If you’re only interested in getting a single Google Home speaker, you might want to check out the Ninety7 Loft.

A battery module that integrates seamlessly with Google Home, the device turns the erstwhile outlet-powered contraption into a portable speaker. That way, you can talk to Google Assistant in the kitchen when you’re cooking, the basement when you’re doing laundry, and the bedroom when it’s time to hit the bunk. 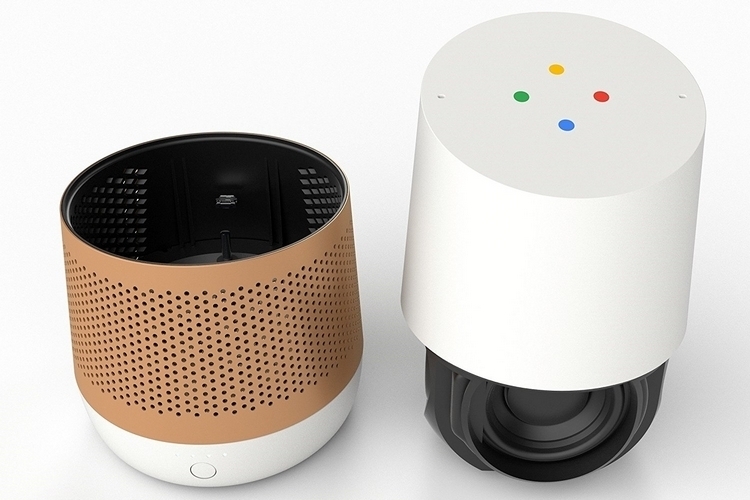 If you’re familiar with Google Home’s design, it uses swappable base units to alter the speaker’s appearance, making it easy to coordinate with your home’s interiors. The Ninety7 Loft, which is one of those swappable base units, takes advantage of that. Instead of being an ordinary base like the ones from Google, this one has an integrated battery that lets you use it without plugging in to a power outlet.  The device adds an inch or so of height to the speaker, by the way, so it won’t make the speaker all that much bigger.

According to the outfit, the battery can power the speaker for around eight hours of use, so you’re not likely to need a charge more than once or twice a day unless you’re the type to have the speaker playing non-stop. Four LED indicators out front let you know how much power is left at any time, with all four lights shutting off when the batteries are drained, so you know exactly when you need to plug in. It doesn’t come with its own power cable, by the way, so you’ll have to use the one from the original base to charge the batteries whenever it’s needed. 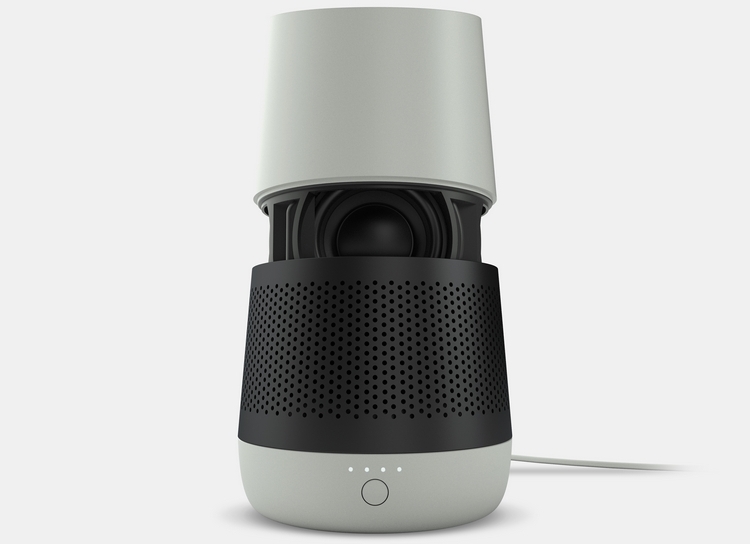 The Ninety7 Loft replaces the fabric section on the original speaker with a perforated metal sleeve that, the outfit claims, will help the speaker produce crystal-clear highs and a rich bass sound. Fitted with magnets at strategic parts, the base snaps directly onto the speaker hardware and stays in place to ensure proper operation. In case the speaker won’t work, simply readjust the base to make sure the power connectors are properly aligned. 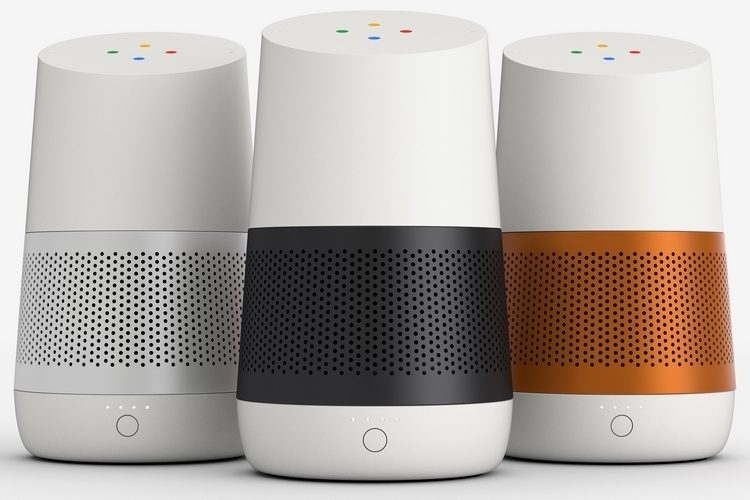 Do note, while the new base allows you to use a single Google Home around the house, it’s still not portable enough that you’ll want to throw it in your luggage during trips. We mean, the speaker is quite big enough on its own and only gets bigger with the battery snapped on. For taking on the road, it’s an infinitely better idea to get a Google Home Mini instead (or, you know, just use the Google Assistant on your phone).