Catch Pocket Monsters Any Time, Anywhere With The Pokemon Go Plus 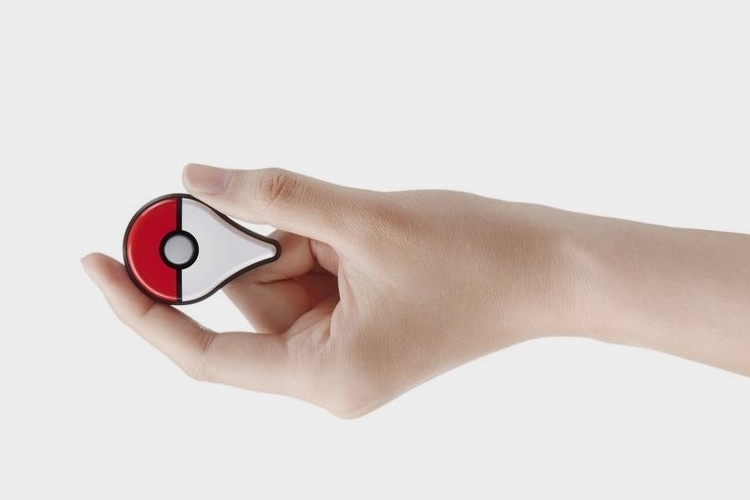 As if it wasn’t awesome enough that you can start catching pocket monsters in augmented reality using the Pokemon smartphone game next month, Nintendo actually came up with a way to keep you playing the game even with the smartphone squared away in your pocket. How? Through the Pokemon Go Plus, a wearable that you can use to randomly keep catching wild Pokemon while going about your day.

A small teardrop-shaped device, it can be mounted on a wristband or clipped to a pocket, so you can keep it within easy reach the entire time. Using it is very easy. When the device detects a pocket monster nearby, it will vibrate and flash green to alert you, at which point you can then push a button to make a play at catching it. The LED will flash in a rainbow pattern if you’re successful and red if you didn’t quite seal the deal. Since it’s so simple, you can keep playing the game while doing absolutely anything, from driving to work and preparing dinner to making a presentation and working out in the gym. 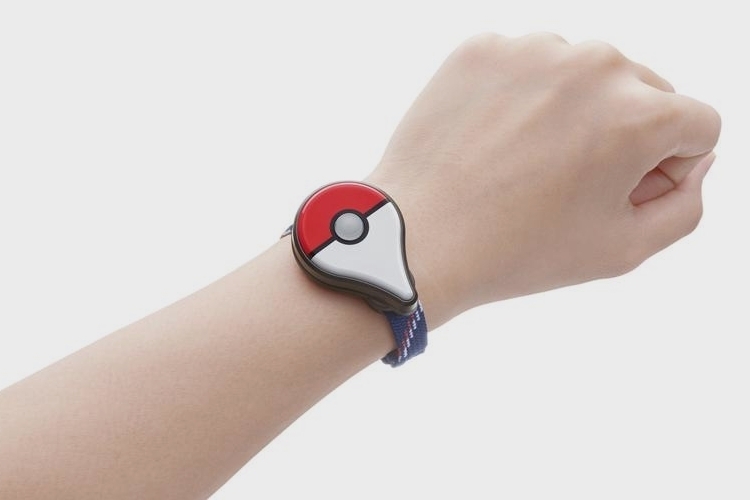 The Nintendo Pokemon Go Plus pairs to the accompanying app on a smartphone (iOS and Android), so you’ll still need to have the phone nearby to be able to play the game. And, yes, you can use them together, with the wearable serving as a physical control while the phone serves as a way to visibly check the nearby pocket monsters. Aside from catching Pokemons, it can also be used to pick up various in-game items at set locations. 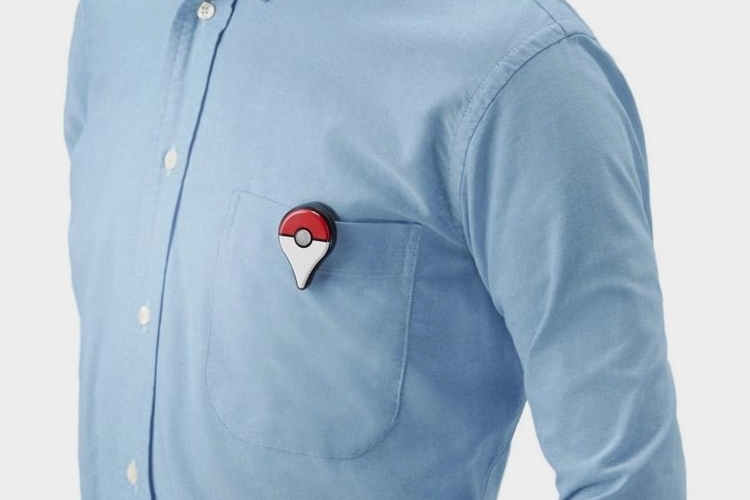 Slated to come out in December, the Nintendo Pokemon Go Plus is priced at $34.99.